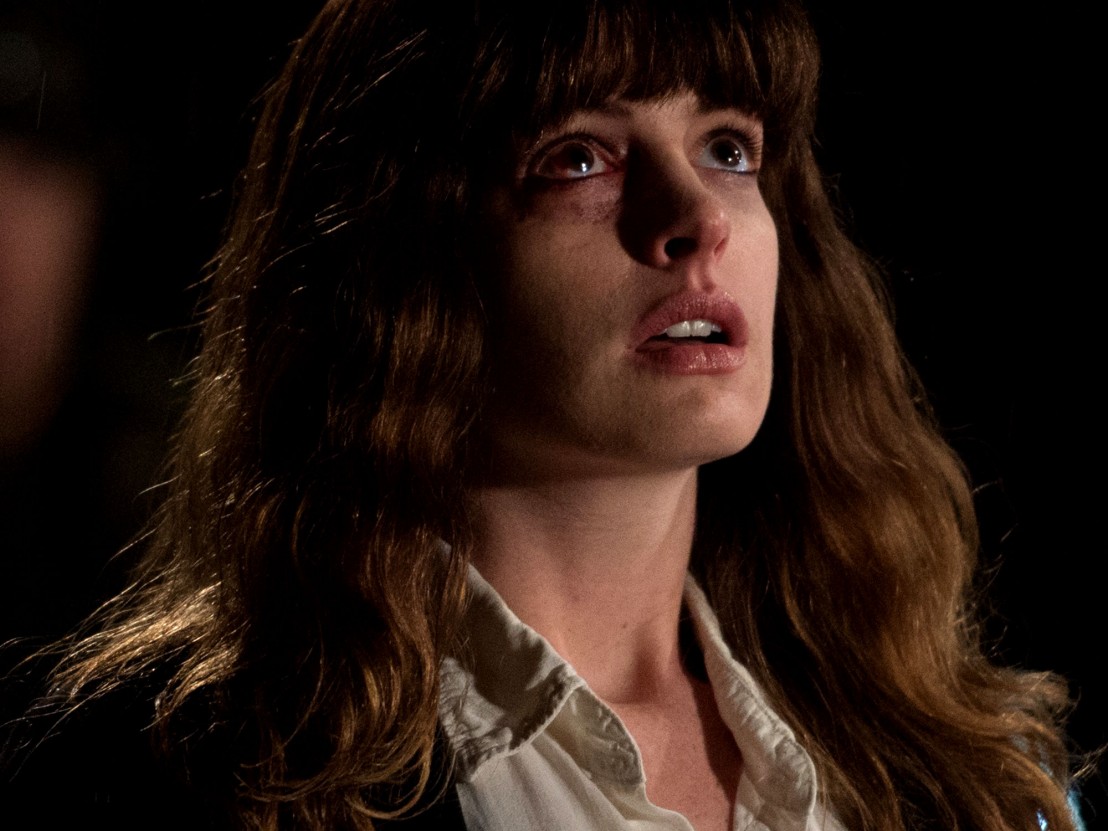 In Colossal, an amphibian monster emerges fully formed in Seoul, South Korea, controlled by Gloria (Anne Hathaway) from a sandbox in Maidenhead, New Jersey. Tackling the menace and monstrosity of psychological abuse, Nacho Vigalondo’s film offers up a daring determinist argument on globalisation, theorising the chaotic causal chain that might connect an American first-world-problems dramedy to a South Korean disaster movie.

The intellectual property gatekeepers of the Godzilla franchise thankfully haven’t stopped the Spanish director delivering an original, bewildering and brazen rock ’em sock ’em comedy — and an unexpected star vehicle for Hathaway, who also executive produces. Gloria’s strait-laced boyfriend Tim (Dan Stevens) is no longer charmed by her antics, and swiftly kicks her out of his Manhattan flat. Our banished, unemployed anti-hero is left with little choice but to take a bleak commuter bus from the big city back to suburban New Jersey, returning to her parent’s empty house to sleep on an air mattress. With Gloria oblivious – and busy drinking with old high-school acquaintance Oscar (Jason Sudeikis) – seemingly everyone else in the Western world is glued to their screens, rapt by the fantastic, suspiciously-timed scenes in Seoul.

Both Gloria and our unnamed Godzilla-esque creature share the same telltale nervous mannerism, and it’s not long until we all wise up to this preposterous premise. With an extraordinary ability that – humorously – does not benefit her desperate situation in any real way, Gloria contends with the annoyance and burden of this inconvenient avatar. Blackout drunk, one pratfall wastes an entire Seoul city block. A consequent line of dialogue (“I have to kill myself, I have to kill myself,”) muttered in a panic, suggests the high stakes of her absurd situation.

Colossal is not quite as tongue-in-cheek as something like Melancholia, conflating a depressed or self-destructive woman’s plight with something larger than herself – in this case a kitsch reimagining of kaiju. Gloria’s Monster may well be a physical manifestation of some abstract inner demon or fatal flaw, or perhaps more metaphor than magical realism, but the film does not cajole this hard-partying, perpetually-hungover woman into cleaning up her act, or changing her ways. That’s something the pathetic men in Gloria’s life are perfectly capable of doing.

Oscar is revealed as a vindictive, self-righteous cynic, holding the pettiest of grievances against Gloria. In spite of his small-town mentality, he too can appear in Seoul, fittingly transfigured into the natural nemesis of this menacing creature: a giant robot. With a bananas logline that sounds like a rambling, run-on sentence, this incredulous indie gem defies any easy classification. Instead, the film teaches us how to watch it.

A movie with many ideas, Colossal is self-aware of all of them, even its own cultural appropriation – in one scene we can clearly see a sticker of ‘The Great Wave off Kanagawa’ on Gloria’s trusty Macbook. With an audacious plot and the undeniable appeal of a mad scientist splicing Rachel Getting Married and Pacific Rim, Colossal’s goofy, nutritious pulp is a joy to behold. 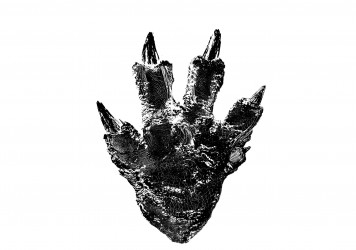