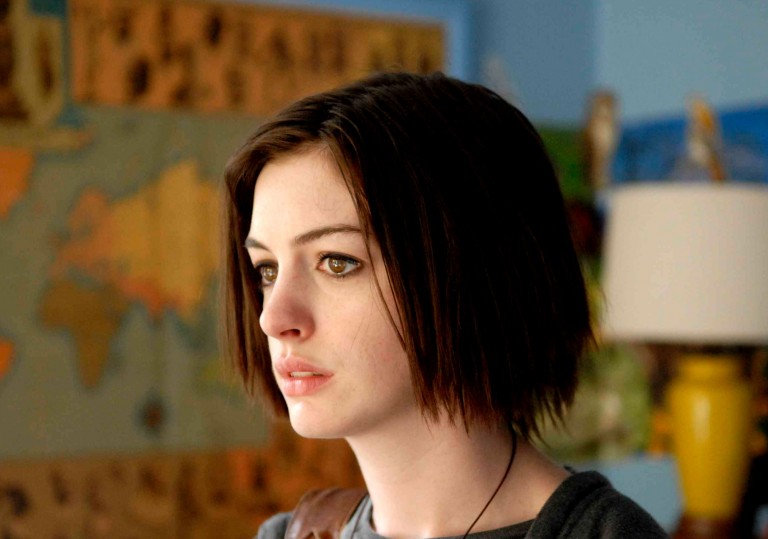 Anti-Hathaway prejudice is bound to cloud your judgement.

You can keep your high-concept thrillers. A well-observed family drama does the job every time.

Anne Hathaway as Princess of Genovia? Fine. Anne Hathaway as a put-upon assistant to a nightmare boss? Also fine. And we’ll even buy her as the unfortunate wife of a closeted gay cowboy. But Anne Hathaway, as a chain-smoking drug addict, only a few black eyeliner smudges away from a passable Amy Winehouse impression? Surely we’re not talking about the same wholesome Hathaway? Yes we are, and you better get over it quick, because implausible casting aside, Rachel Getting Married is a rare and beautiful film which you’d be a fool to miss.

Hathaway plays Kym, the prodigal daughter of her family, out of rehab just in time to attend her older sister Rachel’s wedding. While she’s welcomed, the part Kym played in a past family tragedy makes this a tense and emotionally fraught reunion.

In pensive tone and gentle pacing, Rachel Getting Married has more in common with the late Ted Demme’s 1996 drama Beautiful Girls, than any of the glossy thrillers which made his uncle Jonathan’s name. Screenwriter Jenny Lumet (daughter of Sidney) probably had a hand in that. Her script is brilliantly observant on family dynamics and how they force us to play roles – the patronising step-mother, the ignored older sister, or in Kym’s case, the screw-up adolescent.

It’s Hathaway’s performance, however, that really invites empathy, both with Kym’s struggle to redefine herself and her family’s efforts to forgive her. Kym is an intriguing mix of insecurities and affectations. She’s always the only person in the room smoking and her sarky teen’s sense of humour is, for all its cynicism, oddly naive. Giving an impromptu speech at the pre-wedding dinner she’s gauche and irritating yet heart-breakingly vulnerable. As each successive rehab gag goes down like a lead balloon, you want to slap her and hug her in a single movement.

Yet for all the uncomfortable anguish, Rachel Getting Married is also as warm and joyous as a real family wedding. The long, meandering scenes aren’t always in the service of the plot, but they include the audience like invited guests. And you’ll be very glad you were invited because this is a friendly, unpretentious bash, with not a meringue dress in sight. The speeches are funny, the music is ace and the mood falls just the right side of sentimental mushiness.

Anti-Hathaway prejudice is bound to cloud your judgement.

You can keep your high-concept thrillers. A well-observed family drama does the job every time. 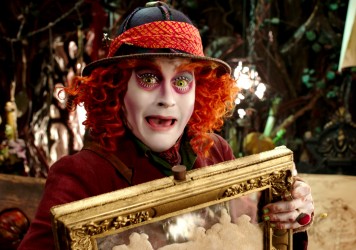