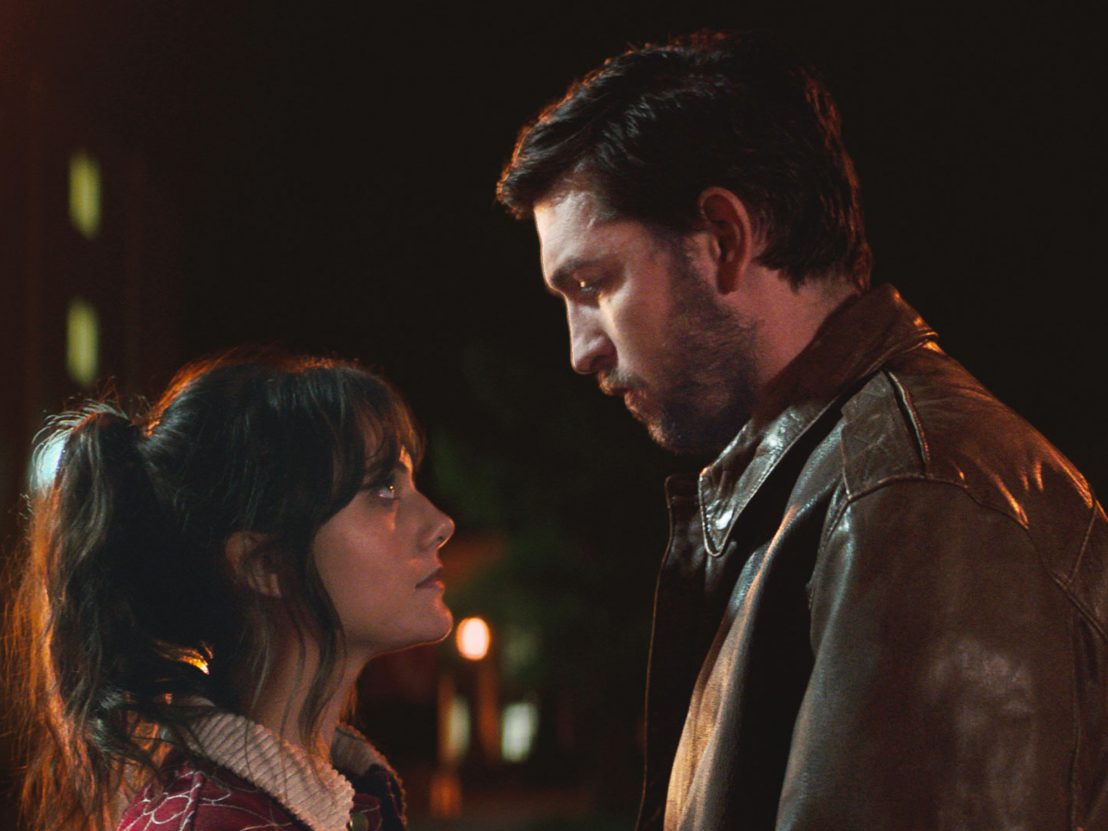 Based on Kristen Roupenian's much-lauded 2017 short story, this twisted tale of gender politics is a major letdown in conception and execution.

If you were on the internet in 2017, you probably at least heard about Cat Person. The New Yorker short story by Kristen Roupenian set the internet ablaze, praised for its searing insight into heterosexual power dynamics and the perils of modern dating – and was swiftly optioned to be turned into a film, written by veteran screenwriter Michelle Ashford and directed by Susanna Fogel of The Spy Who Dumped Me Fame.

While it’s possible to tease out a feature-length project from a short story (recent shining examples being After Yang and Burning) it’s often an uphill battle; what might work as a short, sharp shock in prose doesn’t always translate onto screen. In the case of Cat Person, the brevity of the source material is thinly-stretched into a two-hour runtime, padded out with tedious subplots and a new, excruciating ending which undermines the initial point of its creation.

Emilia Jones and Nicholas Braun are poorly cast as 20-year-old Margot and 33-year-old Robert, who meet at the movie theatre where she works after he buys popcorn from her. While Jones and Emilia are, in fact, those ages in real life, this disparity doesn’t translate on-screen. Braun is twitchy and looming, lacking the intensity of his novella counterpart, while Jones fails to capture the naïveté which the narrative depends upon. For her, pursuing a romantic relationship with Robert is more of a social experiment, as she engages in conversations with her female friends about feminism and rolls her eyes at her overbearing, extremely wealthy mother and stepfather.

Robert is less a character so much as a Twitter parody brought to life. He’s a movie bro who mansplains Indiana Jones to his Gen Z not-girlfriend and considers Depeche Mode bedroom mood music. It’s not that men like this don’t exist, but rather, what does this film have to say about them? There’s no indication as to what Margot sees in Robert, aside from exchanging ‘witty’ repartee over text. When they first go on a date, she suspects him of locking them in a cupboard in the science lab at her college.

Margot’s mind frequently gives way into nightmarish visions – she sees her dorm-mate attacked by a stray dog, she pictures Robert assaulting her – and while this could be an attempt to address the ways in which women are socially conditioned to spot danger before it happens and see men as a potential threat, the film has no interest in unpacking the personal ramifications of this, or indeed the power imbalance which made the source material interesting. In fact, the film’s atrocious third act seems to prove Margot was right to be suspicious all along, and the film descends into a rote horror for the last 15 minutes.

This lack of ideas is reenforced by a dizzying number of pop songs used to underscore what’s happening on screen, creating the sense that the creative team reached for familiar references when they lacked for a developed narrative. Quirky meta flourishes – such as Margot talking to a disappointed version of herself during a sexual encounter with Robert, and a hard cut to Robert discussing a moment with Margot in a therapy session as though it’s a scene from a film – are perhaps intended to create a little levity, but only underscore the film’s identity crisis and lack of understanding about where feminism is in pop culture by this point.

Since its release, Cat Person has been the subject of much controversy, as the woman who apparently unknowingly inspired the story spoke out about Roupenian, and confirmed the man who Robert was based on had passed away since the story was written. It feels as though the story of Cat Person itself is now more interesting than the content that was publisher in the New Yorker – at least, it’s certainly much more compelling than this self-satisfied, bafflingly staged adaptation. 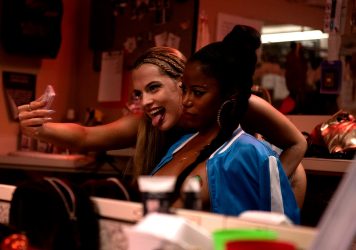