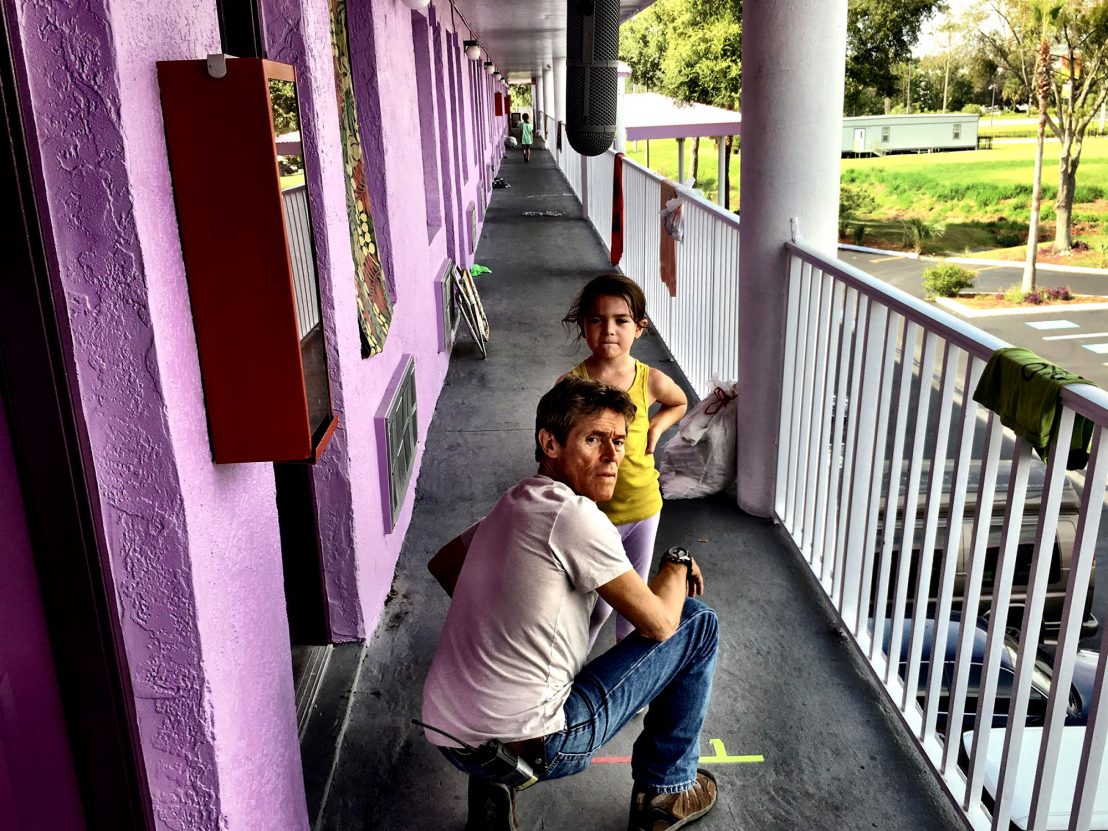 The 2017 Directors’ Fortnight line-up is even more tantalising than the main Competition.

While bulbs flash and celebs pout down at one end of the Croisette in Cannes, there’s cinematic action of a more hardcore stripe happing a few hundred metres down the road. The Directors’ Fortnight, a sub-strand of films loosely associated with the main festival, is seen generally seen as a place to catch titles which were perhaps a little too edgy for the competition.

But if this year’s stellar line-up is anything to go by, it looks like it’s managed to cull some major movie scalps – including new films by Sean Baker (The Florida Project), Bruno Dumont (Jeanette) and, most exciting of all, Claire Denis (Un Beau Soleil Interieur). The full line-up is listed below, and if we’re being honest, it looks like one of the single strongest set of films put together for a modern film festival. And there are six films by female directors. Here’s the line-up in full:

Un Beau Soleil Interieur by Claire Denis (Opening film)
A Ciambra by Jonas Carpignano
Alive in France by Abel Ferrarra
L’Amant d’un Jour by Philippe Garrel
Bushwick by Cary Murnion and Jonathan Milott
Cuori Puri by Roberto De Paolis
The Florida Project by Sean Baker
Frost by Sharunas Bartas
I Am Not a Witch by Rungano Nyoni
Jeanette, the Childhood of Joan of Arc by Bruno Dumont
The Intruder by Leonardo Di Costanza
Mobile Homes by Vladimir de Fontenay
Marlina The Murderer In Four Acts directed by Surya Mouly
The Defence of the Dragon by Natalia Santa
Nothingwood by Sonia Kronlund
Just To Be Sure by Carine Tardieu
The Rider by Chloé Zhao
West Of The Jordan River directed by Amos Gitai
Patti Cake$ by Geremy Jasper (Closing film) 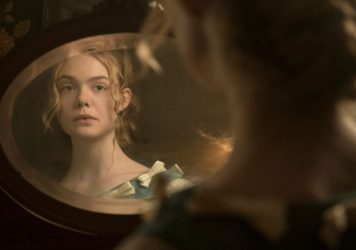