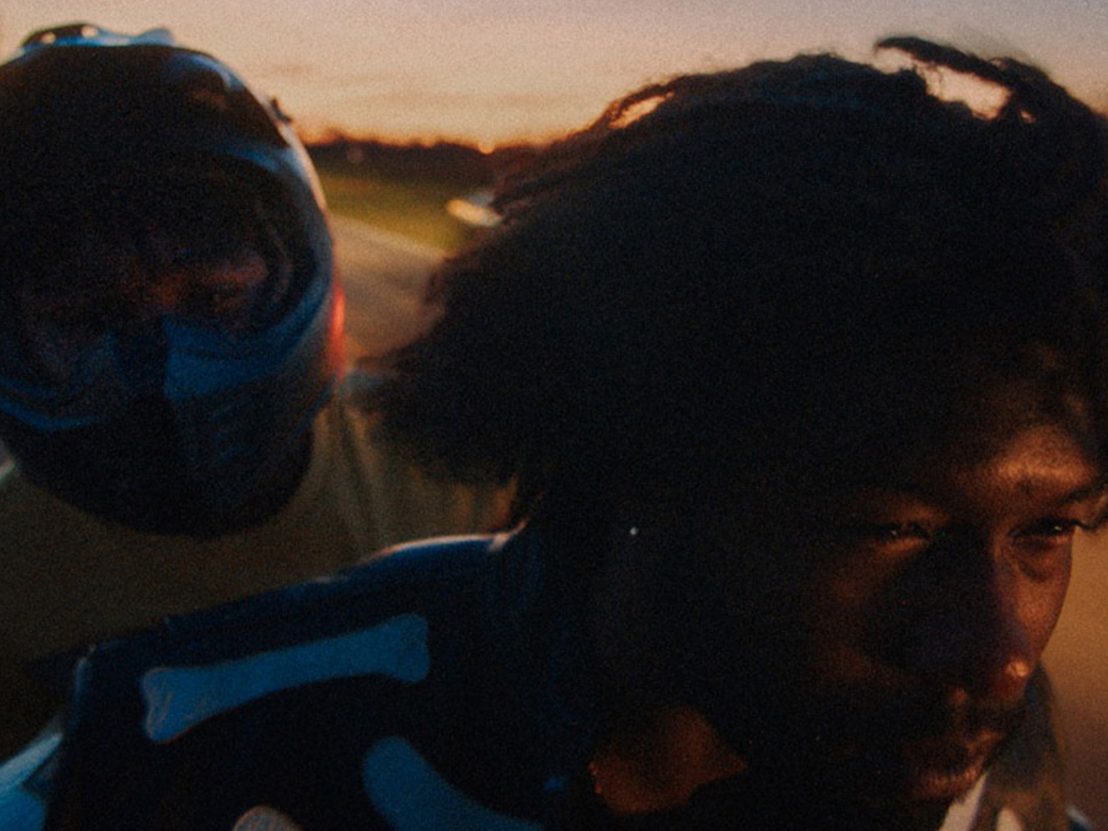 Miles Warren explores the dichotomy of nature vs nurture through a lost teenager’s longing for paternal guidance.

With the digital era breeding countless cases of impressionable boys falling down the rabbit hole of radicalisation at the hands of the Joe Rogans, Jordan Petersons, and Andrew Tates of the online world, filmmaker Miles Warren approaches the poisonous outlook that influences young minds with a sensitivity and understanding that toxic masculinity inherently lacks.

Bruiser pinpoints the pivotal moment when talking turns to door slamming, open arms change to closed fists, and hugs become shoves, through the coming of age story of 14-year-old Darious (Jalyn Hall). The scholarship student returns home to spend the summer with his attentive, patient mother Monica (Shinelle Azoroh), and caring but emotionally distant father Malcolm (Shamier Anderson) who works in a used car dealership to afford the costs of his son’s private school.

In fact, Malcolm, who wears a tie and his crisp white collar shirt buttoned all the way up, regularly reminds Darious that all his hard work and sweat is for his sake. Whilst that may be true, financial sacrifice isn’t the love language a teenager longing for meaningful paternal connection will understand. Needs can’t buy Darious’ love and when he meets Porter (Trevante Rhodes), a free-spirited loner who lives on a houseboat in the woods, Malcolm’s entitled demands for unconditional love pushes his son closer to Porter – Darious’ biological father who abandoned Monica before he was born.

Whether it’s a matter of coincidence or a result of nature’s course is up for debate, Darious forms a strong attachment with Porter – dressed in a colourful, loose t-shirt, the unruly man is Malcolm’s antithesis to a T – and after experiencing a series of humiliating events, Darious finds solace in Porter’s animalistic outlook.

Malcolm and Monica taught Darious the importance of staying in control, which we see he’s absorbed through his hypervigilance in driving lessons with his mum. But Porter’s influence triggers an unlearning of this life lesson, and a loss of control over himself but a gain in confidence is later reflected in him carelessly drifting onto the wrong side of the road as he drives with one hand loosely on the wheel. As Darious finds himself stuck at the crossroads deciding between two fatherly role models who both have tendencies of value to offer, Malcolm’s and Porter’s fight for their son brings the tension to a boil in the film’s thrilling third act.

Justin Derry’s cinematography elevates the character’s primal energy with kinetic shots of natural elements paired with composer Robert Ouyang Rusli’s tense score that builds to a crescendo as intensely as your anxiety. The 4:3 framing initially seemed to serve the film from an aesthetic standpoint, but the claustrophobia and visual caging of the two fathers provokes their insecurity and fury, building to a Shakespearean-esque finale.

Bruiser isn’t overly ambitious with unearthing answers within its social commentary, but Warren’s feature debut succeeds in offering characters compassion, as well as navigating themes of toxic masculinity and fatherhood with the tenderness and heart that every child should be given. 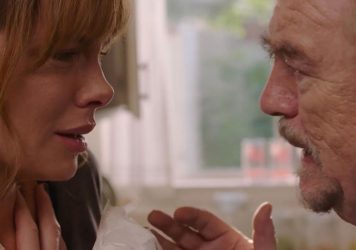 Brian Cox plays a dying convict trying to free himself from the prison of his past through forgiveness of his daughter in Catherine Hardwicke’s formulaic family drama.