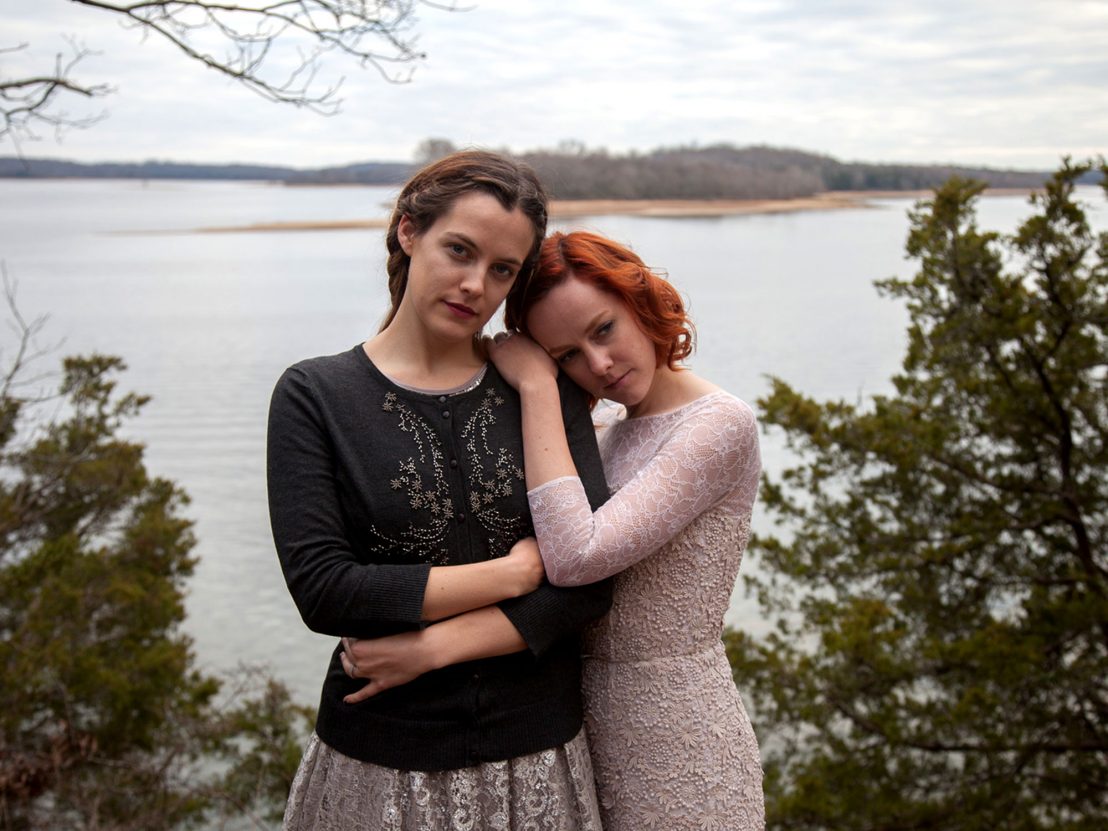 The halting nature of desire at BFI Flare 2017

Bold expressions of queer passion were on offer at the 31st edition of London’s premier LGBT film festival.

We approached this year’s BFI Flare in search of cinematic depictions of desire. With the exception of the energetic and explicit female fuckfest Below Her Mouth, in which a woman masturbates by grinding against water streaming from her bath tap while the object of her lust hammers in nails, the most affecting portrayals of yearning all contained some aspect of reserve – an instinctive pulling back from the act that characters wanted more than anything.

This is especially present in Lee Hyun-ju’s debut feature Our Love Story, a character study about Korean art student, Yoon-ju (Lee Sang-hee), who is teased for her lack of boyfriend. Enter Ji-Soo (Ryu Sun-Young), a forward and charming young lady who blasts through Yoo-ju’s reserve and is keen to make equally short work of her virginity. In a sex scene rendered moving by Sang-hee’s startled pleasure (each sensation a discovery), there comes a moment when a hand is denied entrance to underwear – not because it is unwelcome but because there is a limit to how much of a good thing one can take. Feast after famine can make you unwell.

There’s a similar moment in Anthony Doncque’s short, 1992. A teenage boy has magically managed to seduce the hot, luxuriously-haired teaching assistant. They are back at his place because, conveniently, his dad works nights. The moment comes for a new threshold to be crossed. The boy hesitates. His pause marks the moment before the point of no return. It is a marker before fantasy in all its weightlessness becomes a physical reality down on the ground. The space between the abstract lure of desire and the realisation of desire is rarely flagged in perfunctory Hollywood sex scenes so the inclusion here is full of tenderness and gravity.

André Téchiné’s Being 17 (co-written by Céline Sciamma with a plum role for Sandrine Kiberlain) protracts this moment of hesitation over a year in two French teenagers’ lives, addling it with the basic machismo of violence. Thomas (Corentin Fila) and Damien (Kacey Mottet Klein) are loners and classmates at a school in the snowy French Pyrenees. While Damien is the emotionally secure and somewhat spoiled child of the only doctor in the village, Thomas, who is mixed-race and adopted, is not close with his family but not in the tearaway mould. He is dutiful beyond his years, working evenings on his family’s farm and walking hours to and from school. 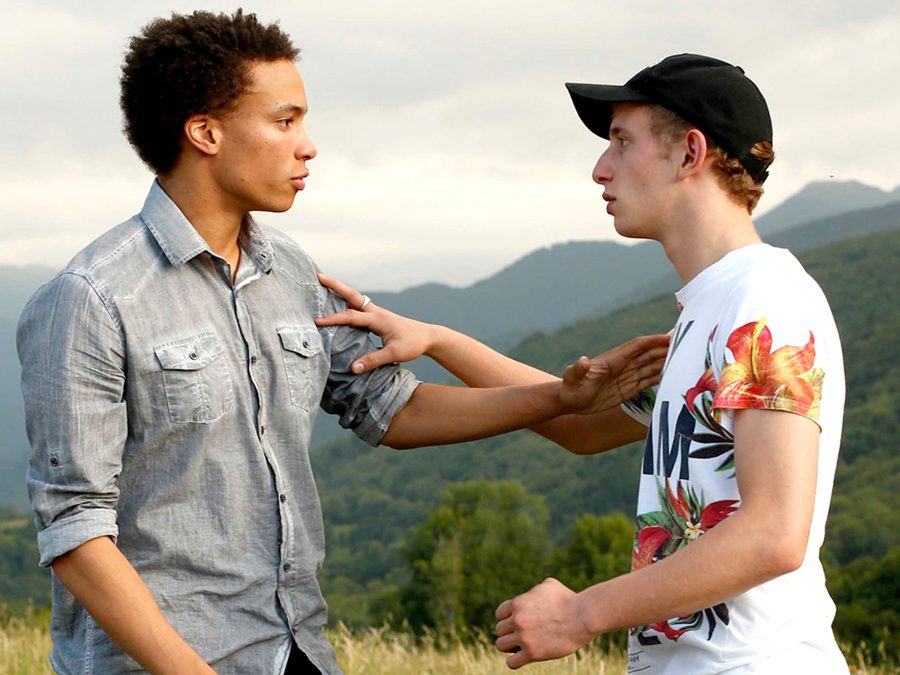 A series of pointless fights break out between the boys, fuelled, at least on Damien’s part, by the tension of lust. Thomas speaks sparingly and his angle is more complex. The pure good news that is Sandrine Kiberlain lights up the film with wit and warmth. She invites Thomas to live with her and Damien for plausible plot-based reasons. Over the course of the film, the relationship between the boys pings between fighting and friendship. The enigma of their separate identities occasionally becomes their identities hurtling and merging into each other in a densely-layered narrative that respects the complexity of desire, and the opposing springboards that life places between people.

On life’s failure to streamline with those we desire, nothing in this year’s Flare programme beats So-yong Kim’s Lovesong. Jena Malone’s acting chops have long been public knowledge so Riley Keough (whose role in American Honey was thanklessly antagonistic) is the revelation in this understated ode to people whose feelings are doomed to stay beneath the surface. She plays Sarah, a young mother to three-year-old Jessie (played by Kim’s daughter, Jessie Ok Gray). Husband Dean (director Cary Fukunaga, seen once over Skype) is always away with work and downright irritated at the prospect of prioritising family life. Sarah is left to her listless days. Particularly memorable is an aerial shot of her head plunging beneath the bath’s waters. It scans like her deepest retreat yet.

Malone plays Sarah’s old college friend, Mindy. She arrives with bleached-blonde hair and social skills, and is notable for being the first adult companion that Sarah has been with since the film began. Kim, as she did with For Ellen and Treeless Mountain, blows up and dignifies the fluctuating moods of low-key, conflicted people. Mindy’s arrival equates to bliss. The two friends take a road trip with Jessie. Their conversations are very normal but the women are held rapt by each other. Space is given over to their relaxed smiles, hair blowing in the wind amounting to time electrified by having a person by your side. Desire and the cessation of loneliness are held together in the same loaded moments. This is not a talky Richard Linklater dance of attraction but a companionship that blossoms in silence.

Structurally, Lovesong is a tune of two halves. Amid the fun-seeking and drinking, Mindy and Sarah kiss, and then take it further. Sarah can’t find the words to bridge her married state with what her old friend means and so Mindy, hurt, takes off, but not before cupping Sarah’s face in her hands. Not for these women hard wounded accusations. It’s always loving support.

Three years pass. Mindy invites Sarah to her wedding. Her blonde hair is now orange. Sarah is now separated from Dean. Their circumstances change but nothing changes. The wonder of Lovesong is the lack of drama or despair around a relationship that cannot be because passive people capitulate to the forces of heteronormativity. It is a queer opportunity missed yet also a queer love song.

For more about this year’s BFI Flare festival visit bfi.org.uk/flare