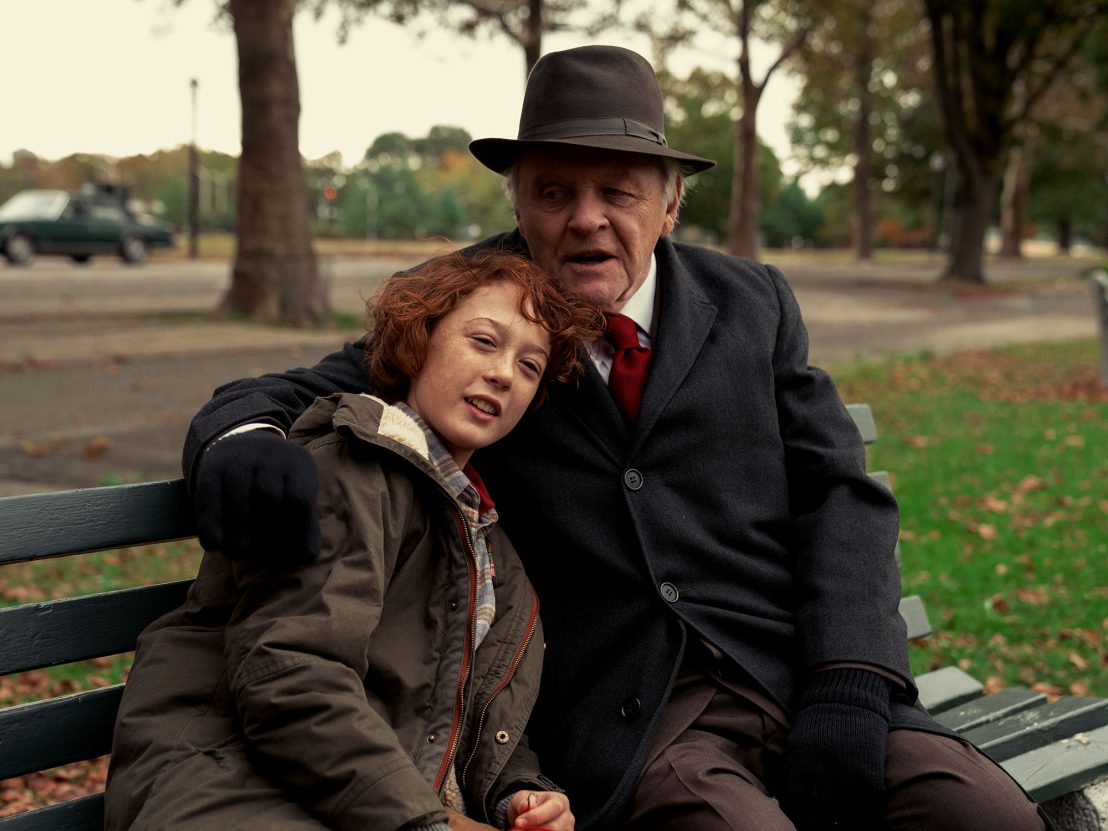 In a 1980 interview on televangelist Jim Bakker’s network, presidential candidate Ronald Regan claimed “We may be the generation that sees Armageddon.” He was referring to concerns over the threat of a nuclear war, but the phrase looms large in James Gray’s Armageddon Time (named for the Willie Williams’ reggae song, ‘Armagideon Time’) beyond the backdrop of a contentious presidential election and the advent of nuclear superpowers.

For an 11-year-old boy growing up in New York City, armageddon is: conflict with his teacher; his father’s belt wielded as a weapon; and the declining health of a beloved grandfather. The end of the world is constantly on the horizon when you’re a child, and sometimes escape is a more attractive option than facing it.

Familial dynamics have always been at the heart of James Gray’s filmmaking; with every new film comes the speculation it might be his most personal work yet. In the case of Armageddon Time it’s a suggestion that makes sense, given that the film is directly based on his experiences growing up in New York during the 1980s.

Paul Graff (Michael Banks Repeta) is a stand-in for Gray, a sixth-grader with his head in the clouds, more interested in drawing superheroes and acting as class clown than schoolwork. He forms a friendship with fellow dreamer Johnny (Jaylin Webb) who harbours ambitions of working for NASA and is similarly penalised by their teacher, seemingly for the crime of being the only Black student in their class.

Paul’s scattiness and disinterest in school causes tension between his parents Esther (Anne Hathaway) and Irving (Jeremy Strong) who rely on the close relationship between Paul and his kindly grandfather Aaron (Anthony Hopkins) to get through to their younger son. Aaron encourages his grandson’s creativity and ambition, but as tensions mount within the family and Paul struggles to navigate the rough terrain of adolescence, dreams aren’t enough to subside on.

Reality is harsh, disruptive and often cruel, and no-one feels this more than Johnny, who lives in poverty with his frail grandmother and knows how stacked against him the system is. But for a brief few moments, the friendship between him and Paul presents the romantic possibility of escape from everything they’re afraid of, namely parents, teachers, and expectations about their future selves. 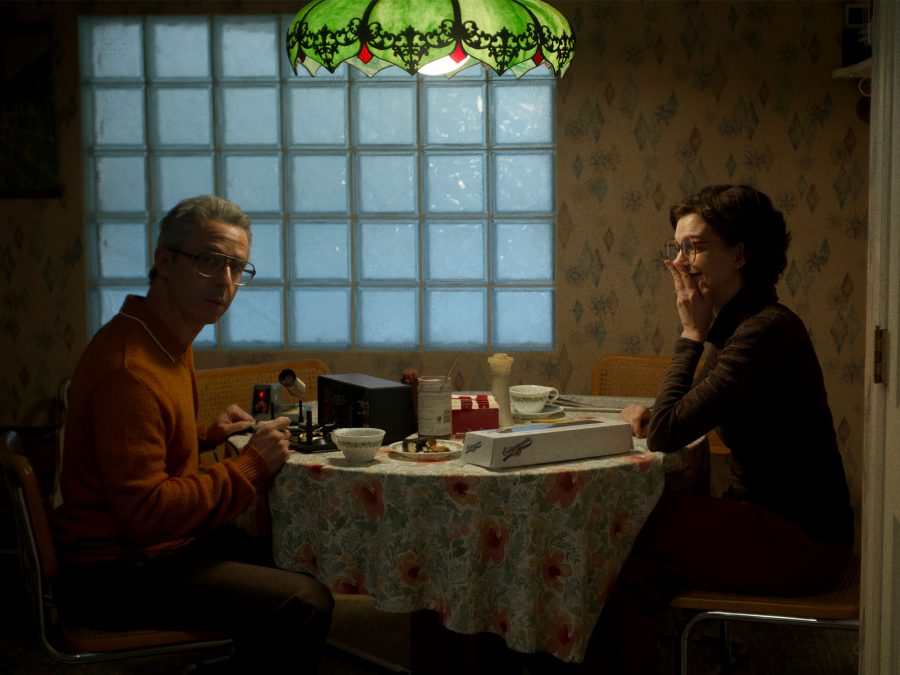 Repeta delivers an outstanding debut performance as Paul, balancing youthful exuberance and silliness with a real emotional depth. He holds his own against heavyweights such as Hopkins, Hathaway and Strong, and the film is powered by his strength. Paul is in many ways a very average kid, but a scene in which he briefly has counselling at school reveals the difficulty of being a boy on the cusp of adolescence at a time when it was unthinkable to speak about your emotions, let alone understand them.

Comparisons between Alfonso Cuaròn’s Roma and Kenneth Branagh’s Belfast are easy to make, but Gray treats his childhood with less reverence. While there is a great deal of humour in the film and poignant memories sewn into the fabric of time (launching a toy rocket with his grandfather, skipping out on a school trip to play pinball and buy The Sugarhill Gang’s debut album) the period in Paul’s life is marked by turbulence, as he acts out at school, reckons with mortality, and begins to realise the truths he held as self-evident about his family might have been fairytales all along.

Alongside this is Paul’s blossoming realisation of how class and race are entwined within American society. The trajectory of his life is vastly different from Johnny’s, and when he is moved from public to private school, Paul is surrounded by wealthy white peers whose open racism and feelings of superiority are a shock to the system, but something he struggles to reject as he tries to assimilate to a new social environment.

It’s a melancholy study of child psychology, and the way in which our formative years are marked by rapid periods of learning and relearning. Paul is granted clemency, and allowed to make mistakes; no such grace exists for Johnny, who realises the system is rigged, even if it’s nice to pretend otherwise for a little while.

Yet at the same time, Armageddon Time interrogates familial relationships – those that make us the people we become – as well as how generational trauma shapes a family unit. In one terrifying scene, Irving beats Paul for getting in trouble at school: the low camera angle emphasises his temporary transformation into a monster who Paul barely recognises. Similarly, silence is utilised to great effect: by avoiding a reliance on a score or musical cues, Gray negates slipping into mawkish territory.

Johnny is ultimately betrayed at the point when it matters most, with Paul rejecting his grandfather’s advice to “be a mensch” and stand up for those that need it most out of self-preservation. There’s no absolution for the young child, who has to live with the guilt of what he did to his friend, and the realisation that the hard thing and the right thing are often the same.

This element of the story is its most thorny: filmmakers have been making art about their own white guilt for decades and the merits of this are few, but the mistakes we make as children have the power to echo through our lives, and we have to live with them, for better or worse. Armageddon Time understands the past is a foreign country, and not one you can live in forever.