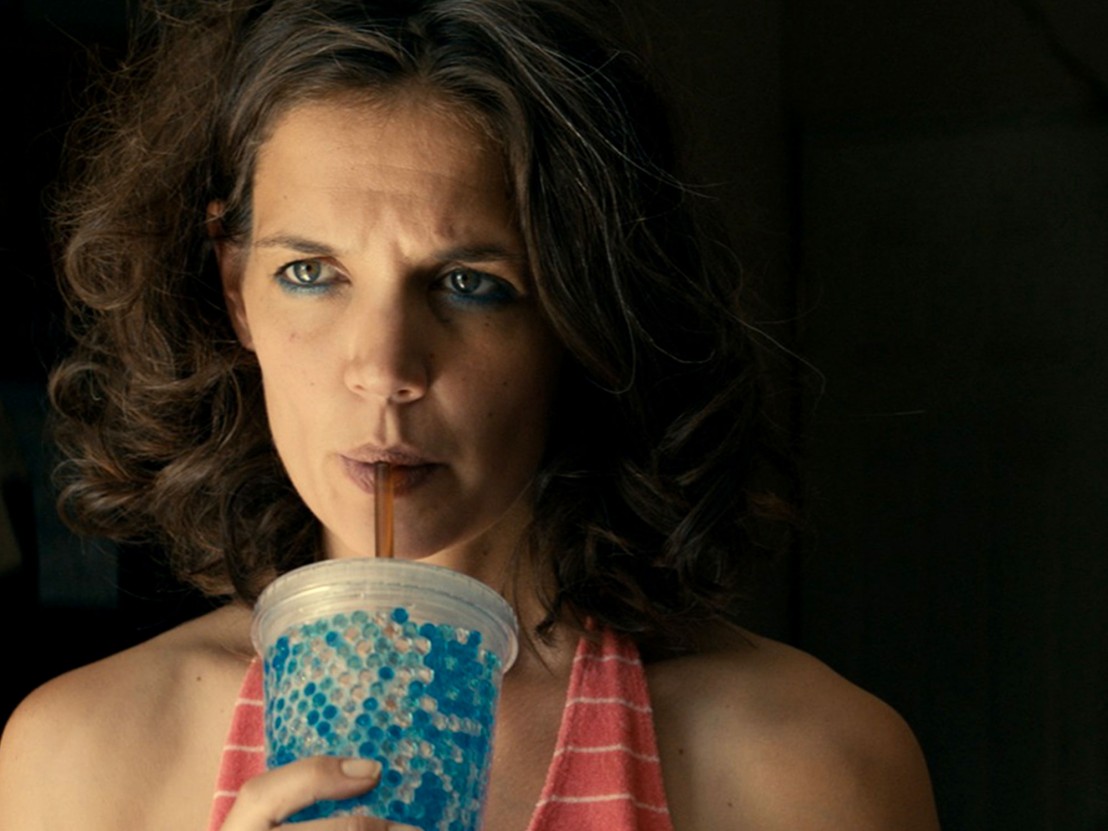 All We Had – first look review

Katie Holmes puts in a memorable shift as a struggling single mom in her impressive directorial debut.

It’s easy to forget that Katie Holmes has flexed her acting muscle on the big screen on several occasions in the past. Mirroring her impressive work in the little-seen 2003 indie drama, Pieces of April, this spirited outing is a welcome reminder of the former Dawson’s Creek star’s considerable talent.

Here, the added burden of taking on the directing duties is eased somewhat by the experience of those around her, allowing Holmes to flourish in front of the camera. Industry heavyweight Jane Rosenthal, co-founder of Tribeca, is on hand as lead producer. Editor Robb Sullivan (The Fault in Our Stars) is also a valuable asset, even though the film suffers slightly from an overlong running time.

Annie Weatherwax’s acclaimed 2014 novel, upon which the film is based, is translated almost note for note by screenwriters Josh Boone and Jill Killington. That works well when it comes to Holmes’ turn as perennially down-on-her-luck single mom, Rita, who seems to make all the wrong choices, most of the time. It works less well when her otherwise convincing on-screen daughter, Ruthie (Stefania Owen), veers off in a brief and rather pointless subplot involving school, peers and drugs that doesn’t go anywhere before being wound up almost as quickly as it began.

The main thrust of the film is more effective. Rita and Ruthie, evidently escaping yet another of Mom’s icky boyfriends, wind up in her rust bucket of a car, outside a diner with no cash. Having spectacularly failed to flee without paying, the well-meaning owner (Richard Kind) offers Rita work, alongside his transgender niece Pam (a superb Eve Lindley). Fairly quickly, the small team become a unit, bordering on family – which is only interrupted when the global financial crisis strikes, robbing Rita of the sub-primed house she foolishly purchased through her latest squeeze, the suitably slick-dick realtor Vic (Mark Consuelos). Only the solemn, AA-sponsored Lee (Luke Wilson) offers a sense of hope (and decency) when the diner seems set to close, and after Pam has endured a horrible turn at the hands of a group of thugs.

The story is admittedly fit-to-bursting with social issues, none of which will be foreign to audiences in 2016. Yet Holmes clearly has a handle on the material, eliciting some nicely nuanced performances from an impressive cast, while also ensuring things remain grimy and uncertain throughout. Although there’s never any great sense that Rita and Ruthie have really escaped their grim fate for good – when the crash comes, it’s almost an inevitability for them – the story is never dull, and far from predictable.

Perhaps unsurprisingly, this year’s Tribeca Film Festival has provided a further platform for female filmmakers to have their voices heard. All We Had may not have all the answers, but it does offer a convincing plot that will resonate with mothers and daughters across America. Holmes should be applauded, too, for the level of restraint she shows. Exploring a world where she could have so easily gone for broke, she instead shrewdly opts to pull back, delivering a memorable performance of quiet intensity.