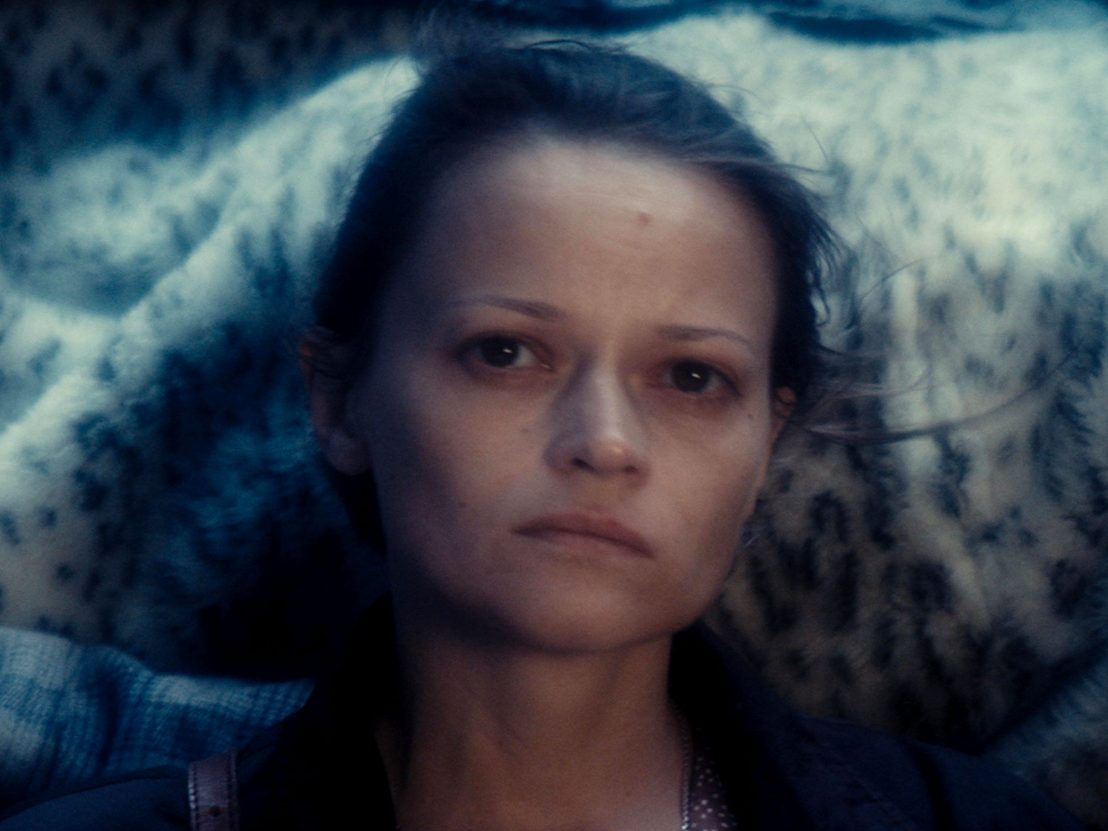 Corruption and vice reign supreme in Sergei Loznitsa’s punishingly bleak descent into the bowels of Russia.

In 2014’s animated feature, The Lego Movie, the world as presented as a grating dystopia where happiness rules the roost and the global anthem is titled, ‘Everything is Awesome’. If you can imagine a diametrically opposite version of this image, you’re half way to comprehending the near-parodic levels of bleakness on show in Sergei Loznitsa’s Russian miserablist epic, A Gentle Creature. The anthem here should be, ‘Everything is Awful’, and everyone should be forced to sing it, all day, every day, on pain of death.

Curiosity killed the cat, and that seems to be proverb that applies to all life in modern Russia. Vasilina Makovtseva is the unsmiling “creature” of the title who returns home one day to a collection card from the post office. A care package of canned food, sent to her husband who is languishing in a Siberian prison, has been returned to her for no reason. He is inside on a murder rap, but she claims he is innocent. With no information or the ability to contact her incarcerated beau, she decides to hop on a train to Siberia and succumb to the foul torments of a barbarous prison town.

Discovering relatively quickly that this was no simple administrative snafu, the woman then gives herself over to the pimps and racketeers in the hope that she’ll somehow find her answer. She seems utterly untroubled by danger, constantly handing over her passport to random tyrants who claim to want to help her (even though she’s been hoodwinked over and over again). She goes deeper and deeper down this festering rabbit hole, and all you want her do to is get back on the train, go back to her country shack and play with her dog.

This inevitably makes for dreary and punishing cinema, a film that will have you leaving the auditorium with head slung low. Makovtseva is low-key excellent in the lead, somehow remaining completely mysterious and blank at a character, but doing just enough so that you pine for her to survive the next violent encounter. Yet the film is something of a bust, and its conceited dedication to despair presents a world which feels wholly disconnected from reality.

When she realises that her odyssey is pointless and that there are far more pressing concerns in Mother Russia than a missing prisoner, Loznitsa takes a bold stylistic U-turn before unloading a final shotgun cartridge to the face in a silly coda. The film’s closing image appears to suggest that Russia is physically abusing its populous and it has the muscle and the wiles to get away with it. The problem will persist while there remains a desire for normal citizens to know the real truth as opposed to the official truth. 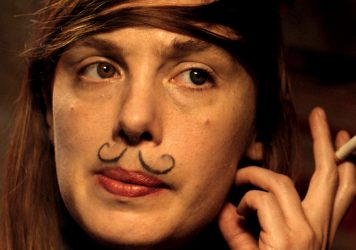 This delectable French coming-of-age farce is powered by a stunning central performance from actor Laetitia Dosch. 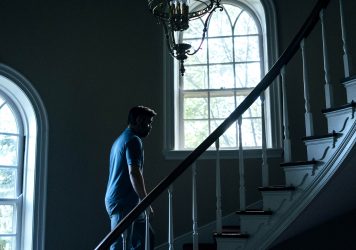 The Killing of a Sacred Deer – first look review 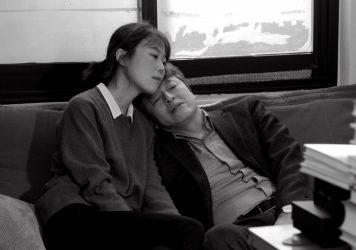