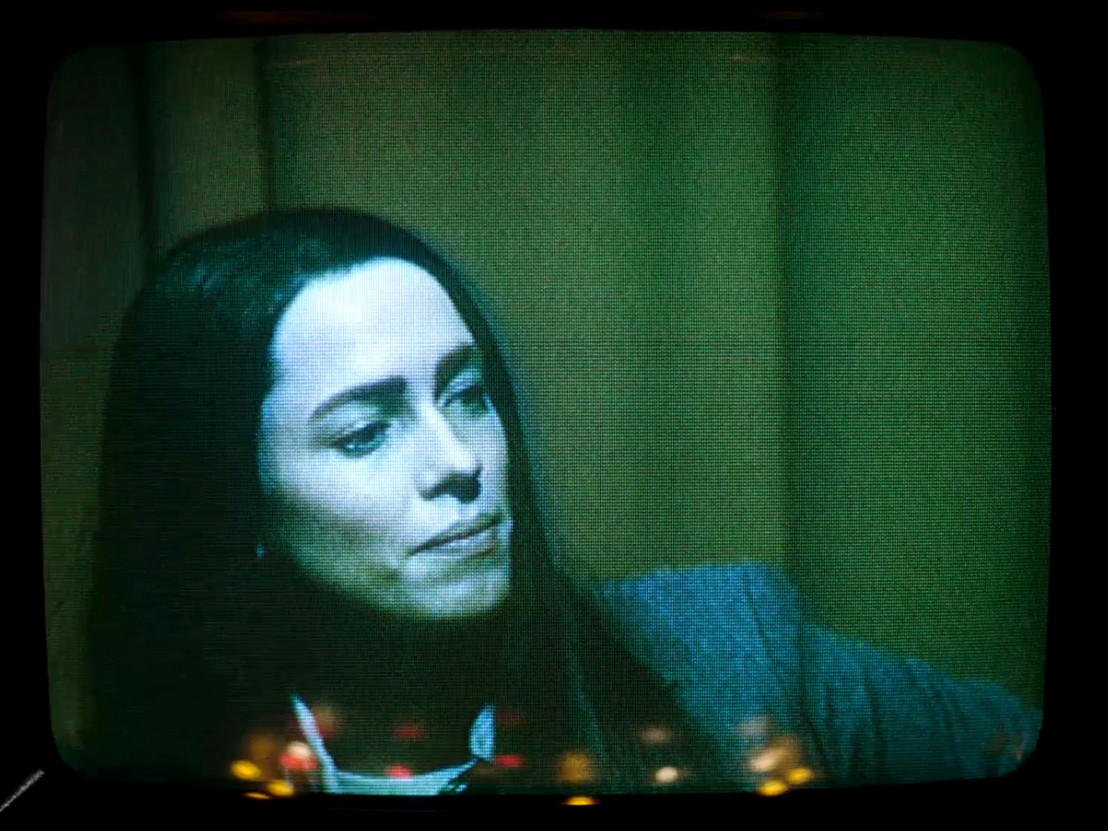 10 films to see at the BFI London Film Festival

We’ve picked out a selection of essential viewing from this year’s bumper programme.

It can be a tough task to navigate the gigantic line-up of the BFI London Film Festival. So many movies, so little time. Here, in order to mildly alleviate your selection process, we’ve selected 10 non-gala titles that we reckon to be failsafe winners.

We want to start by giving a shout out to Kate Plays Christine, 2016’s other film about the Floridian newscaster Christine Chubbuck who shot herself in the head live on air in 1974. Where KPC is an experimental documentary on biopic ethics, Christine is that biopic, directed by the always-interesting Antonio Campos (Afterschool, Simon Killer). It’s a story which tangles which some fairly hairy and speculative reality, but retains a cool objectivity (as much as a biopic can) throughout, and boasts a truly astonishing central performance by Rebecca Hall. Book tickets

It’s been a while since we’ve seen any rumblings from the Portuguese director João Pedro Rodrigues, but his 2012 feature, The Last Time I Saw Macao, was one of the best of that year. His new one, which premiered in Locarno, received rave (if occasionally bewildered) write-ups, and purportedly sees a buff ornithologist undergoing a series of bizarre human trials in his search for the mythical black stork. Count. Us. In. Book tickets

We all know that the movie biopic is one tired narrative form, so trust the great Christine Molloy and Joe Lawlor to breath new life on to its haggard old bones. This is the story of Ambrosio O’Higgins, First Marquis of Osorno, but instead of a bland transposition of Wiki-facts to the screen, the film offers a dryly comic commentary of what the makers would show, why, how and where. Added to the mix are speculations on landscape, character and context – it’s a film about the life of a person, but also on the minefield of responsibilities that any storyteller worth their salt needs to consider. This all may sound a mite academic, but Further Beyond is actually a moving, charming and completely original movie. Don’t miss. Book tickets

This new film from director Alain Guiraudie got a little sidelined at the Cannes Film Festival this year as it was the first film in the competition to screen. But this LFF screening means you have no excuse to miss this grotesque picaresque about parental responsibility which features perhaps the funniest assisted death sequence ever laid down on film. It’s the very definition of playful and provocative, but deep down in its heart, there’s also untapped stores of sincerity and emotion. Book tickets

This sounds like the naughty little brother to Michael Haneke’s Funny Games in which a house party takes a turn for the insidiously violent when, the morning after the big rave-up, one of the guests returns for a bit of afters. This is Jorge Riquelme Serrano’s debut feature film, which he also writes, edits and produces, and early reviews have described it as “unbearably tense” and “genuinely upsetting” – all the emotional ingredients you need for a good international film festival. Book tickets

Critic, scholar and now film director Gabe Klinger impressed us mightily with his 2013 debut feature, Double Play: James Benning and Richard Linklater, a portrait of two artists that also worked as a swell, back-porch hang out movie. He returns with an intriguing fictional debut staring (the late, great) Anton Yelchin and Lucie Lucas as a couple who meet cute in the Portuguese city of the title and engage in a brief, intense romance. Book tickets

In 2005, a text message went viral (can a text message go viral?) inviting locals to a white pride demonstration on Cronulla beach in the suburbs of Sydney. This swell of nationalism swiftly spilled over into violence against local ethnic minorities, and director Abe Forsythe has made a very funny speculative fiction about the day after the carve-up. It’s like a knockabout Coen brothers film which a bold political edge about a fight in which all parties are destined to lose. Book tickets

Emetophilia is a sexual fetish for seeing other people vomit, and if this is an affliction to which you ascribe, you could do a lot worse than pick up a ticket for this restoration screening of Frederick Wiseman’s 1970 feature, Hospital. Aside from containing a scene of prolonged vomiting which develops from agony to hilarity and back again, it’s also a masterful portrait of New York’s Metropolitan Hospital and a paean to those who dedicate their lives to the benign task of helping others. Book tickets

We’re big fans of Korean-American director So-Yong Kim, specifically on the strength of her excellent features Treeless Mountain from 2008 and For Ellen from 2012. This new one, starring Jena Malone and up-and-comer Riley Keough, sees a pair heading on a cross-country road trip and attempting to comprehend the newfound desire they develop for one another. Since its Sundance premiere, it’s been drawing strong reviews, so this is definitely one to add to the docket. Book tickets

The jury is well and truly out as to whether this has the best or worst title in the festival line-up. What we will say is that we caught this Céline Sciamma-penned claymation at Cannes this year, and it is utterly wonderful in every way imaginable. Though it’s brightly coloured and extremely funny, it explores the lives of young children taken in to a suburban orphanage and is unflinching when it comes to discussing the reasons for them being there. This is Pixar-level great, even though there’s no way America’s finest would tackle such dangerous, politically-trenchant material. Book tickets

The 60th LFF runs 5-16 October. Check out the full programme at bfi.org.uk/lff