The premise of the Dardenne brothers’ latest has already raised eyebrows. 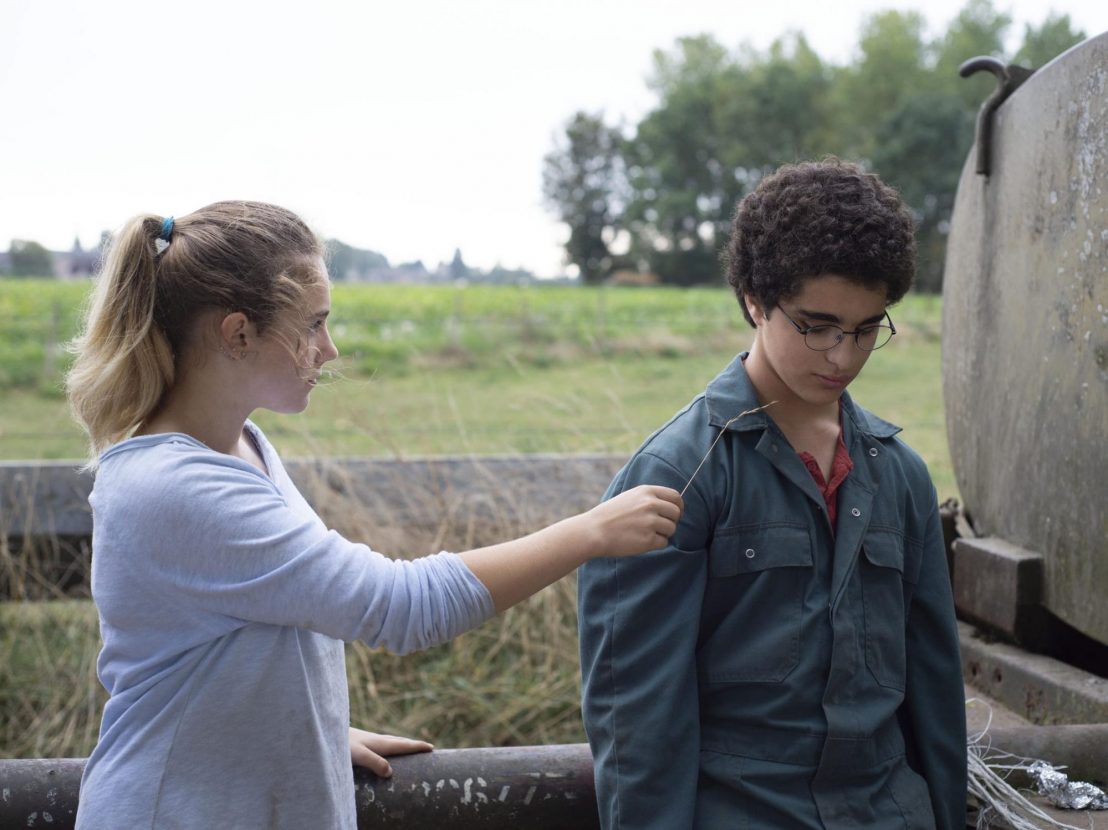 Cannes Film Festival hasn’t even announced all of their films, and already they’ve begun generating the annual controversy. This year, the Dardenne brothers are taking a turn in the hot seat.

Their new film Young Ahmed (the trailer for which appeared online this morning, regrettably without English subtitles) revolves around a 13-year-old student and practicing Muslim. The provided synopsis describes the character as “caught between his imam’s ideals of purity and life’s temptations,” and asks, “How can love of life win out over his desire to put someone to death?”

That’s the distributor’s rather cryptic way of outlining a plot in which Ahmed grows radicalized and plots to murder his schoolteacher. Racial tensions in France being as fragile as they are, even the suggestion of the film’s content has raised a teapot-sized tempest.

While limited to only the most plugged-in cinephiles, there was a bit of online pushback to the broad contours of this premise. A small but ardent contingent expressed concern that a pair of white Belgians may not be so well-attuned to the political thorniness of present-day Islam in the West.

A second faction then pushed back against that pushback, noting the humanist streak that has always coursed through a filmography fixated on ideas of forgiveness. The counter was that it’s good form to reserve judgement until the film in question has actually been seen.

As dustups between movie nerds go, it was rather minor, but it’ll be a topic of conversation again next month when the Dardennes make their big premiere on the Croisette. It wasn’t so long ago that programmer Thierry Fremaux was scared off by Nocturama, another movie about terrorism in France; something must have changed his way of thinking between then and now.

The Cannes Film Festival will take place from 14 May to 25 May.