The Fab Four are no more in the Yesterday trailer

In Danny Boyle and Richard Curtis’ new comedy, the Beatles have been erased from history. 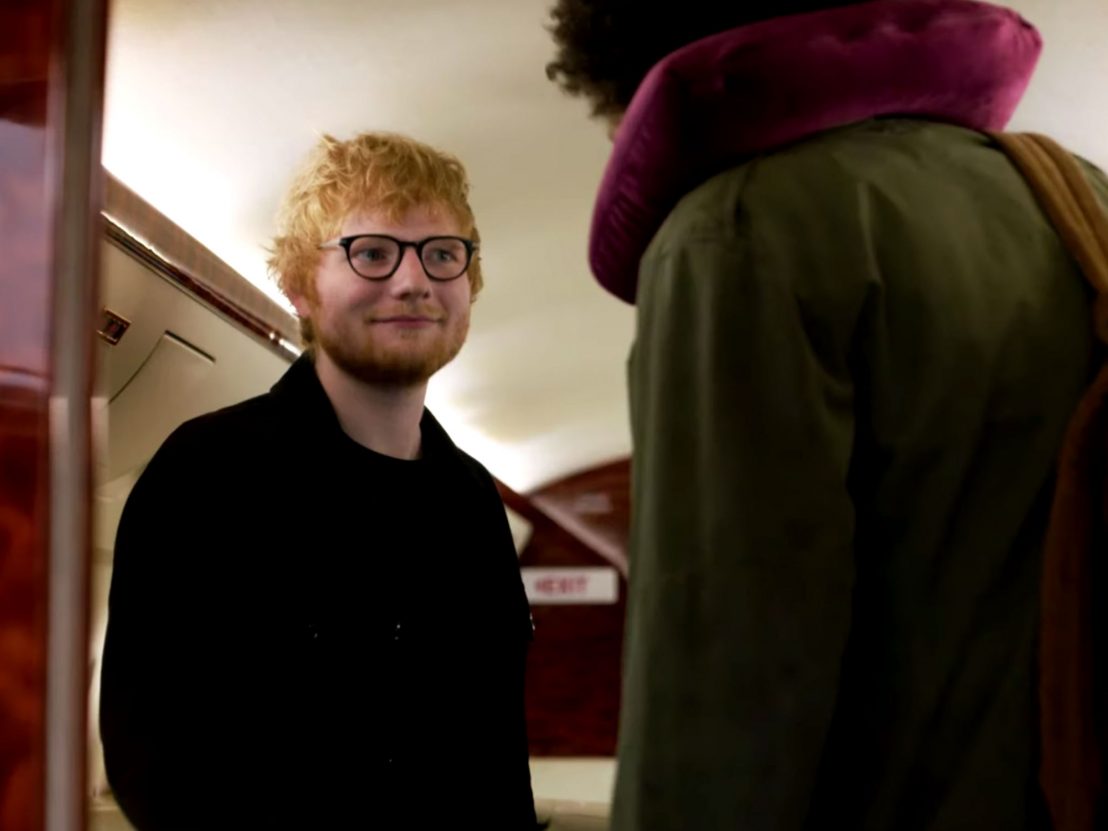 The Beatles, the consensus pick for the greatest rock band of all time, exerted an indelible influence over pretty much all of modern musicdom. What would the industry look like if the Fab Four had never come along and revolutionized the field?

That question goes unanswered in the new trailer for Yesterday, which instead uses this premise as the foundation for a rock-and-roll fantasy with a countermelody of romance.

Following a head injury, hapless guitarist Jack (Himesh Patel) wakes up in a world where nobody has any awareness whatsoever of John, Paul, George, and Ringo. Because the state of music itself otherwise appears miraculously unaltered, he figures he can pass such masterpieces as ‘Yesterday’ and ‘Hey Jude’ off as his own to achieve instant stardom.

He rides the rocket to the top, but finds that fame may not be all it’s cracked up to be; he’s losing touch with his best friend – and, inevitably, lover – Ellie (Lily James), and a predatory American executive (Kate McKinnon) wants to wring every last cent out of Jack while the wringing is good. Sooner or later, he’ll have to give up the game, but not before meeting Ed Sheeran.

This picture was directed by Danny Boyle, whose Oscar victory and global esteem as an auteur grow fainter in the cultural memory with each new feature. One day, nobody will recall them at all, except for one frustrated small-town filmmaker who will then find overnight success by remaking 28 Days Later shot for shot.

Yesterday comes to cinemas in the US and UK on 28 June.