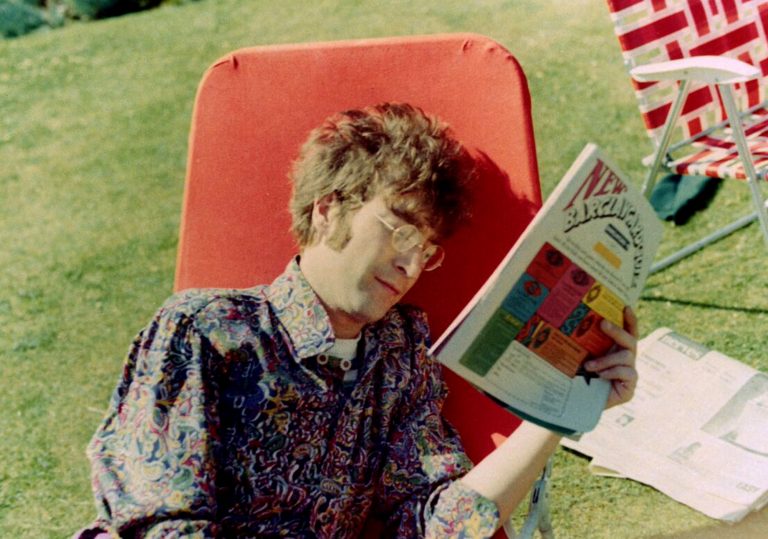 We know it’s a great record, but is there anything new to say?

Beatles-obsessed trivia fiends will pore through all this, but it’s a long haul for everyone else.

Obviously made by dedicated fans, but the end result is far from satisfying.

They say you can’t judge a book by its cover, but by lining John, Paul, George and Ringo alongside a host of luminaries including Albert Einstein, Lewis Carroll, George Bernard Shaw, Marlon Brando and TE Lawrence, the iconic sleeve design of ‘Sgt Pepper’s lonely Hearts Club Band’ announced to the world that 1967’s new Beatles album was clearly intended as a work of historical significance.

Five decades on, the record has become part of the cultural firmament, its combination of timeless melodies, ambitious pop craft and breezy music hall whimsy regularly winning it a place in ‘greatest ever albums’ lists. Fans and commentators may argue that the Fab Four’s previous record, ‘Revolver’, was more groundbreaking, or that the subsequent ‘White Album’ is a bit further-out, or that the valedictory ‘Abbey Road’ aches with a deeper end-of-an-era melancholy. But rightly or wrongly ‘Sgt Pepper’s’ remains lodged in the public consciousness as the iconic slice of Beatles vinyl.

Which is precisely why it is celebrated in this feature-length doc – although you do have to wonder if there’s really anything new to be said about it after all these years. And if there isn’t, can this film at least make a case to sell the album’s greatness to a new post-post-post-Beatlemania generation whose musical appetites are fed by digital streaming and MP3 files clogging up their smartphones?

Well, the first thing to say here, in terms of welcoming newcomers to the party, is that there isn’t a single note of the actual album to be heard, nor any images of the record itself and its famed cover art. Rights issues were presumably the sticking point, but the upshot is that this particular celebration is strictly BYOB – Bring Your Own Beatles.

Pointless then, for anyone expecting a helpful primer on why those 13 tracks have more than stood the test of time, since what we get instead is reams of archival TV news footage with the band being pursued by various middle-aged reporters, plus a wealth of first-hand interview material with biographers, back-room staff and family members. Yet we don’t actually hear from the Beatles themselves, unless you count original drummer Pete Best (which nobody does), who was replaced by Ringo in 1962.

Director Alan G Parker is himself an obsessive fan, which perhaps explains why the interest here is in all the trimmings rather than the meat itself. There’s a semi-intriguing through-line concerning the band’s disillusionment with touring; the freedom of the studio giving them greater creative licence; the sidelining of manager Brian Epstein leading to his accidental fatal overdose; and band’s spiritual misadventures with the Maharishi Mahesh Yogi. But again, no real detailed insight into the creation and legacy of ‘Sgt Pepper’s’.

Too much making-of coverage would perhaps have drawn more attention to the lack of the actual music, but it seems insane to have a ‘Sgt Pepper’s’ doc which doesn’t at least explore, for instance, how they achieved the huge orchestral crescendo-and-fade at the end of ‘A Day in the Life’. One for dedicated completists only, then.

We know it’s a great record, but is there anything new to say?

Beatles-obsessed trivia fiends will pore through all this, but it’s a long haul for everyone else.

Obviously made by dedicated fans, but the end result is far from satisfying.