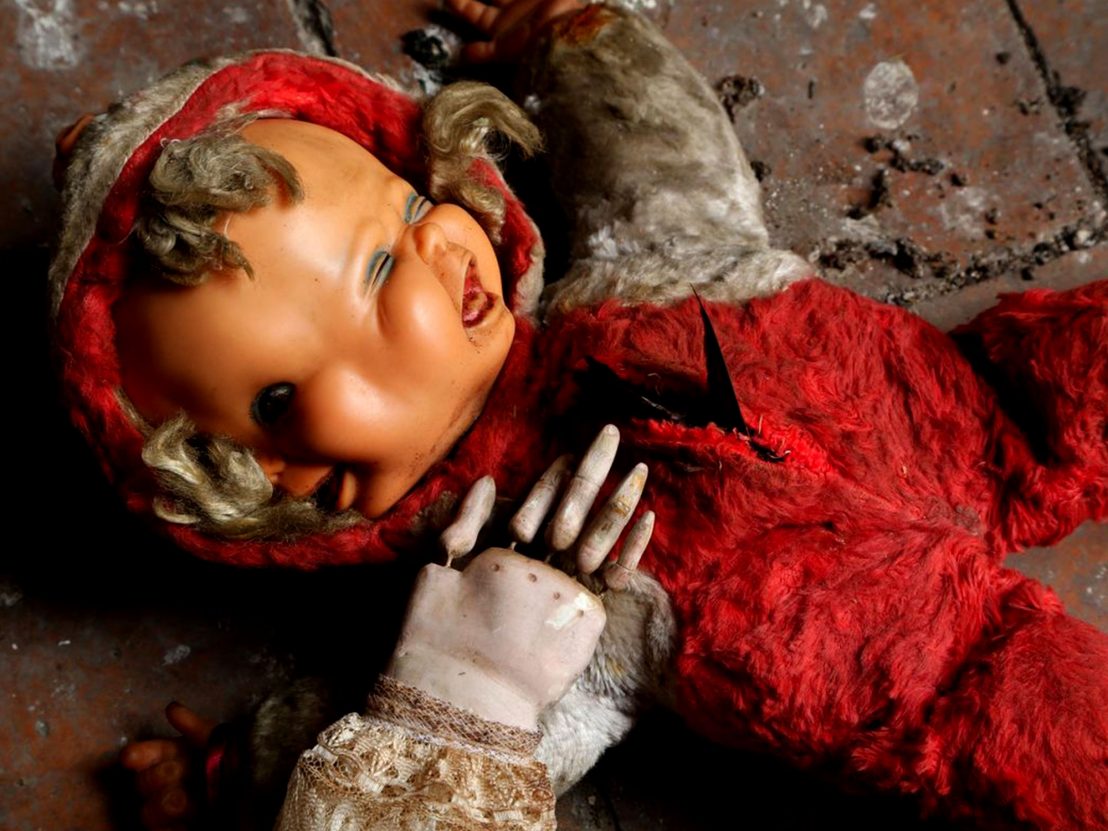 Horror cinema has often been the object of virulent feminist critique. This comes as no surprise since from the early days of the genre, predominantly male horror filmmakers have continuously portrayed women as victims, at the mercy of gothic vampires, giant gorillas, chainsaw-wielding psychopaths and more.

It’s tempting to conclude that horror movies are made by and for people who hate women and enjoy their suffering. Yet this is to simplify the complex pleasures of horror and to cast all female fans as masochists. Evolving rather in a highly allegorical register, the genre frequently uses onscreen violence and victimisation to satisfy a visceral curiosity about the body and explore the oppressive nature of social conventions regarding gender, sexuality and identity.

Despite a rich history of women in horror, anthology horror films have done few favours for female directors. Recent iteration the V/H/S franchise featured none across three instalments while the two ABCs of Death films showcase a combined total of five female filmmakers across 52 shorts. In a climate in which the likes of Ana Lily Amirpour, Julia Ducournau, the Soska Sisters and Karyn Kusama are flourishing, it certainly feels an uncomfortable status quo worth challenging. XX, the first ever all-female anthology horror film, explicitly sets out to do that.

Jovanka Vuckovic’s opening short ‘The Box’ is by far the best. After her son peers into a box held by a mysterious stranger, a wife and mother sees her perfect family swiftly succumb to a strange starving spell. The film’s slick production values and levels of dread are unfortunately not matched by the subsequent three shorts, with the next part, directed by musician Annie Clark, proving particularly poor.

Quite besides the hypocrisy of giving a popular musician a coveted spot in a film for women directors, the resulting short ‘The Birthday Party’ is amateurish in its execution. A darkly comic allegory about the pressure which suburban mothers struggle under, it fails to match the creepiness suggested by Clark’s jarringly dissonant soundtrack. Roxanne Benjamin’s ‘Don’t Fall’ aims for a more classical American slasher/monster movie aesthetic but proves inconsequential, while final short ‘Her Only Living Son’ is the most technically accomplished, but proves frustrating.

Directed by The Invitation’s Karyn Kusama, the short touches on maternal themes via body horror, with the mother of a young man growing increasingly afraid of who – or what – he may become. Despite an effective opening, the film ends on a note of symbolism too ambitious for the short format, bringing the anthology to an end on something of a bum note.

Framed by pretty banal animation, the film as a whole reflects a rather limited vision of womanhood, with three shorts focused solely on mothers. That XX proves patchy is a disappointment, particularly as it is a noble project. We can only hope that future instalments in a possible franchise (?) will do more justice to the thematic potential of horror as a genre for and about women and their place in the world.

XX is available on DVD from 8 May.