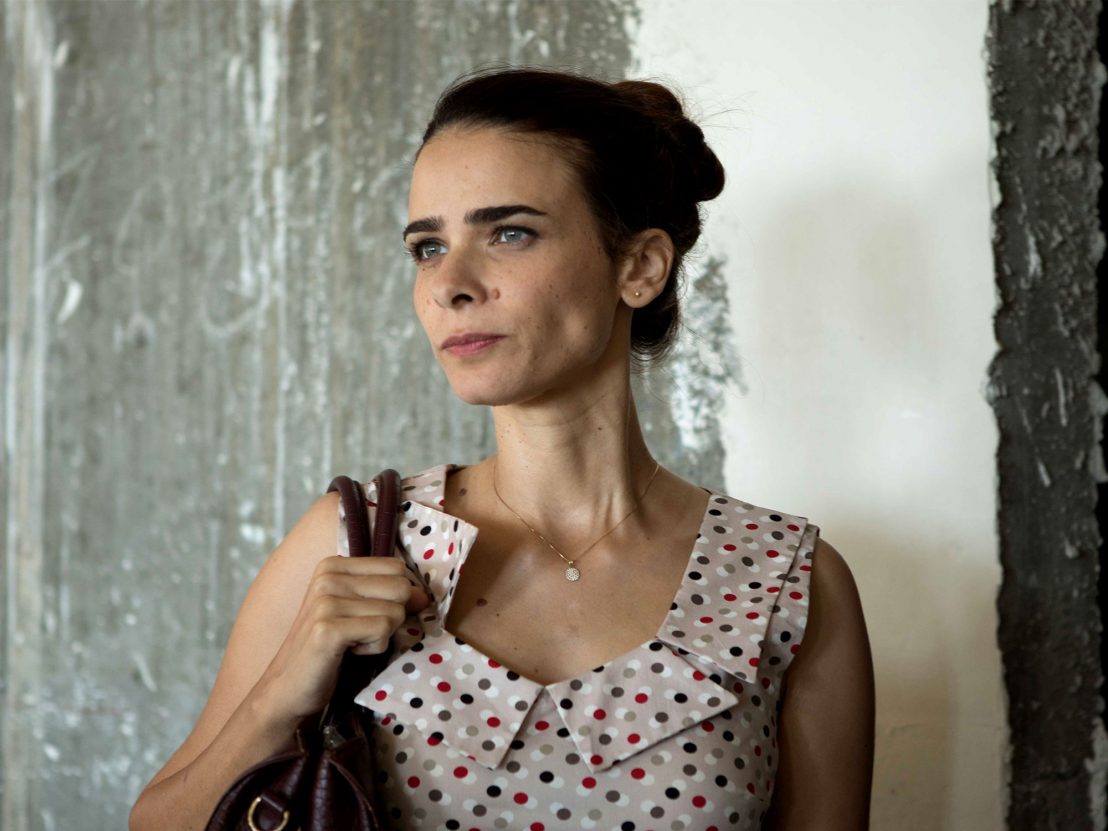 “I don’t deal with ‘women’s issues’, I deal with all kinds of issues from a woman’s point of view,” says the Israeli director Michal Aviad of the gaze she explores in her work. “I look at reality and just change the angle a bit. Throughout my career it’s remained fresh; still, after 30 years. It’s new and original to see the world from the point of view of women.”

Aviad started making films in San Francisco during the late ’80s, before returning to her native Israel at the start of the next decade where, alongside her own practice, she now works as a Senior Lecturer in the Cinema and Television department at Tel Aviv University.

With a preference for documentaries, Aviad’s stories are anchored in politics, conflict and religion, often but not solely engaged concurrently with one another. Her 1995 film Ever Shot Anyone? examines Israeli masculinity by interviewing army reservists, while 1997’s Jenny and Jenny follows a pair of teenagers over the course of a summer on the country’s Mediterranean coast. More recently, 2016’s Dimona Twist highlights the stories of seven women who arrived in Israel during the ’50s and ’60s and were subsequently sent to the newly established desert town of Dimona.

Following Invisible in 2011, Aviad has returned to narrative feature filmmaking with Working Woman, which debuted at the Jerusalem Film Festival in 2018. It follows Orna, a mother of three who has recently returned to work to provide for her family as her husband’s new restaurant struggles to finds its feet. She excels at her job assisting Benny, a power-driven realtor, quickly winning praise and a promotion. Not only is she good at the work but, more significantly, she relishes it, which makes Benny’s ugly behaviour – executed with awkward situations and culminating in sexual violence – all the more devastating.

“For years I was thinking about sexual harassment – like everybody else I suppose,” reflects Aviad, who spoke at length with lawyers who specialise in sexual harassment while researching for the film. “I read tonnes of testimonies but I wanted to know what it looks like. What is the proximity of the parties? What is the tension in-between the words? All those things that we cannot read.” Punctuated with telltale lines like “where’s your sense of humour” and comments about how Orna should wear her hair, the film mirrors realities of workplace harassment in such a frank and uncomfortable manner that some have labelled it a thriller.

Written in 2012 in collaboration with Sharon Azulay Eyal and Michal Vinik, Working Woman began shooting in tandem with the emergence of #MeToo, and the film’s arrival, in a climate ferociously more attuned to power blind spots and abusive behaviour, isn’t lost on the director. “Unfortunately, the films I’ve made before which I thought were really relevant didn’t seem so to other people, so I’m very glad this is,” the director says.

Working closely with Liron Ben-Shlush and Menashe Noy (who play Orna and Benny respectively) for several months prior to shooting, Aviad says she feels fortunate to have found such responsive actors. “We formed intimacy, we talked and we ate and we talked and we drank and we talked, and together we formed the characters.”

More specifically, in the case of Noy’s character, there was some concern over falling into villainous stereotypes. “Both of us know people who are sexual harassers,” explains Aviad, “and we knew that he’s much more complex than that.” Alluding to this depth on screen, Orna’s idea of Benny is first established via another woman at the agency, who tells her “Benny’s a great boss, thank god.”

Aviad’s hope for Working Woman is that it might encourage further discussion around sexual harassment in the workplace. As she says, returning to the central feminist theme of her work, “We have to continue to talk about the relationship between men and women, and really try to change it. In the last 200 years of feminism we got the right to vote, but consciousness hasn’t changed. I really hope that we will start to see each other as human.” 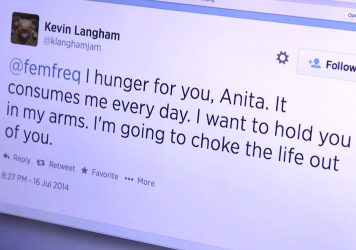