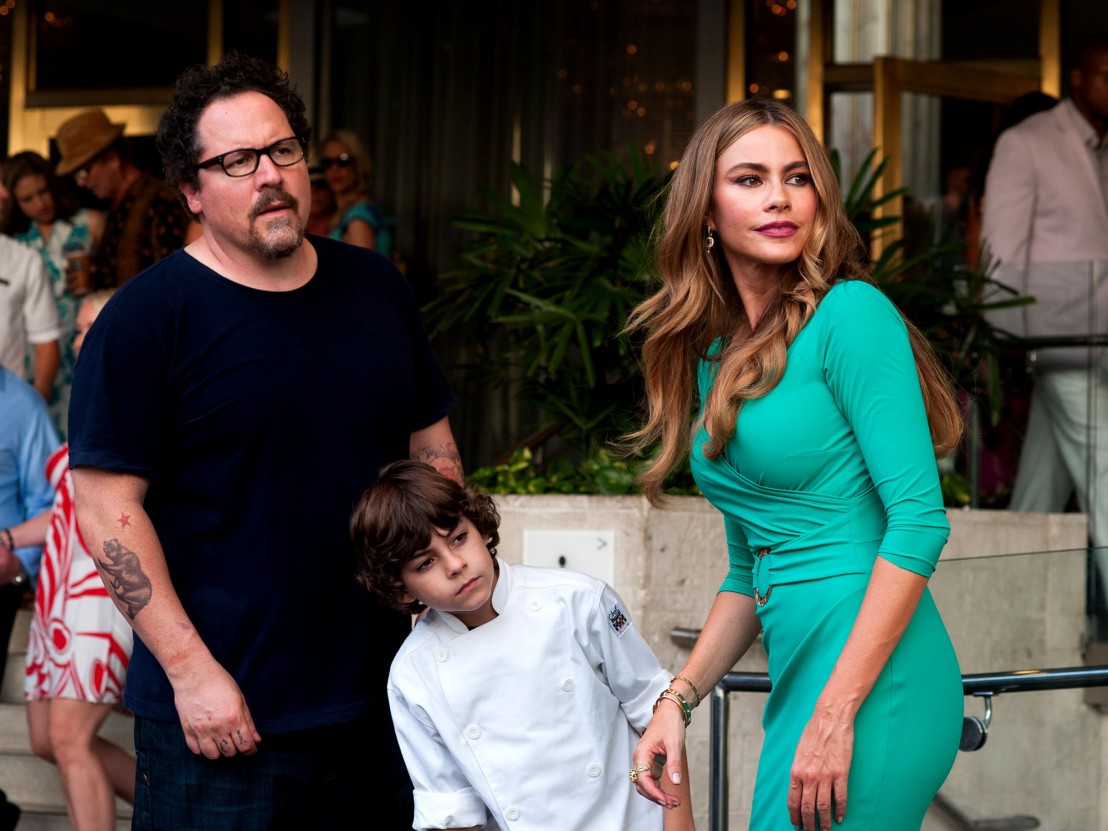 It may have seemed like a sweet little film about a man making toasties on a road trip across America, but 2014’s Chef was actually a carefully prepared metaphor for director Jon Favreau’s career at that point. If that movie was a self-contained meal, then Favreau’s upcoming adaptation of ‘The Jungle Book’ is the little tray of mints that come with the bill.

If the fact that he was married to Sofia Vergara and had sex with with Scarlett Johannson wasn’t a subtle enough hint, protagonist Carl Casper is a stand-in for Favreau himself. The film opens with Casper working in an LA kitchen where he whips up curious crowd pleasers – such as an egg stuffed with caviar – that leave him cold. He longs to flex his creative muscles, but the restaurant’s owner (Dustin Hoffman) insists that he give the people what they want: “If you bought tickets to see the Stones and they didn’t perform ‘Satisfaction’, you’d burn the place down.”

Enraged by a scathing review from an influential food critic (Oliver Platt), Casper decides he’s had enough. Admittedly Favreau never had a public meltdown, but after Iron Man 2 and Cowboys & Aliens it’s easy to see how he might have wanted a change of pace.

Casper decides to go back to basics, selling Cuban sandwiches out of a food truck, and the gamble pays off – not only does the simple food make him far happier, but the people love it. He even gets bankrolled by the critic who previously scorned him, and given the reassurance that he’ll have the freedom to “cook his ass off”.

So it goes in real life. At the same time as Chef was being warmly received by critics, Favreau started work on The Jungle Book. Though the budget he was given hasn’t been disclosed, he was encouraged by Disney to embrace the latest CG rendering and motion capture technologies in order to bring the story to life – to direct his ass off, you could say.

The restaurant Casper finds himself in charge of is vibrant and bursting with possibilities, as is The Jungle Book. But there’s a bittersweet coda at play here: in retaking his place at the grown ups’ table, Favreau – like Casper – risks shackling himself to a different routine.

If The Jungle Book is a success – and there’s every reason to believe it will be – Favreau will likely find himself inundated with offers of similar work from Disney and other studios. And he’d be well within his rights to take them. But what happens if his work fails to find favour with audiences, or when he simply doesn’t want to play ‘Satisfaction’ anymore? Suddenly, the end of Chef doesn’t feel like the conclusion of a narrative as much as it does the closing of a loop.

The problem with palate cleaners is that they’re a temporary fix. A few months spent making Cubano sandwiches does a world of good for the soul, but sooner or later the taste of those caviar eggs will start to lose its allure once again. 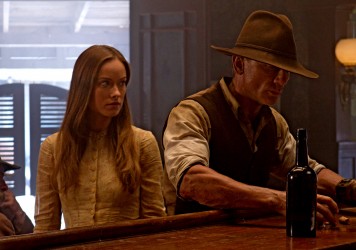 Jon Favreau’s genre mash-up is yet another underwhelming summer brouhaha that fails to up the ante.