Despite so few opportunities for female directors, women are currently thriving in the cutting room. 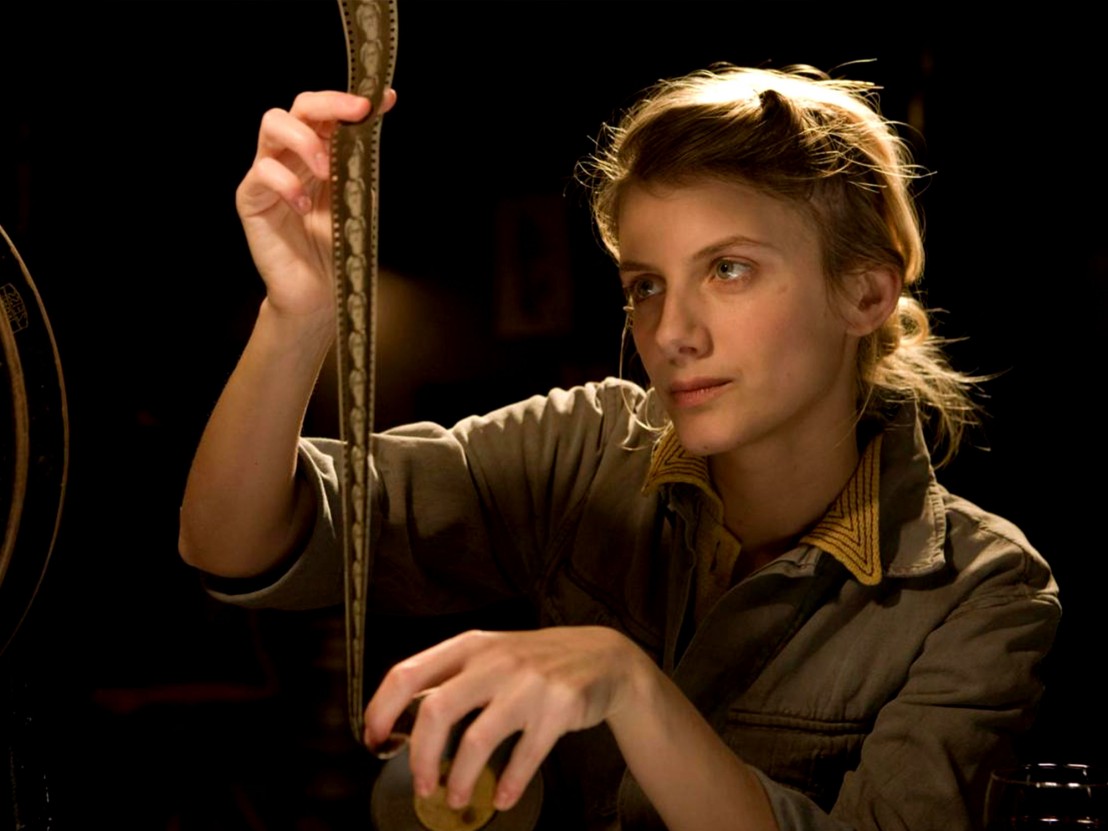 In 2014, 85 per cent of Hollywood films were directed by men, 80 per cent were written by men and a staggering 92 per cent were shot by men, according to the Center for the Study of Women in Television and Film at San Diego State University. But while the gap between men and women often feels like it is widening in these areas of the industry, elsewhere the balance is far more equal.

The most recent study by the government-backed body Creative Skillset reveals that women currently make up 40 per cent of editor roles across the UK creative industries – which encompasses film and television. This isn’t a new trend either. “Women have always fared well in the editing category,” explains Lizzie Francke, senior development and production executive at the BFI Film Fund. “When women got pushed out of directing back in the late 1920s with the development of the studio system, editing – along with screenwriting – remained a field that women could flourish in. I think the perception prevailed that editing was like sewing – it was more akin to ‘women’s work’.”

If you think of the great editors, names like Thelma Schoonmaker, Alisa Lepselter and Sally Menke instantly come to mind, master technicians who are synonymous with the films of Martin Scorsese, Woody Allen and Quentin Tarantino respectively. And since the conception of the Oscars, 14 movies edited by women – Mad Max: Fury Road, The Departed, The Last Emperor, Platoon, Star Wars, Jaws, Lawrence of Arabia, Gigi, North West Mounted Police, Wilson, Z, Raging Bull, The Right Stuff and The Aviator – have won the award for Best Film Editing. Although this category is still dominated by male winners, it’s not bad when you consider that Kathryn Bigelow remains the sole female recipient of the Best Director statuette.

One woman currently making the switch from the cutting room floor to the director’s chair is Lisa Gunning. An accomplished editor in her own right whose credits including Fifty Shades of Grey, Salmon Fishing In The Yemen and Seven Psychopaths, she has recently started to direct music videos for the likes of John Grant and Goldfrapp ahead of making her first feature film. Gunning believes that many male directors actually favour female editors because of the maternal guidance they provide. “All the testosterone can get in the way while a female editor can be maternal or sisterly,” she explains. “Men tend to be a bit fragile when it comes to creativity and women have a tendency to be calm and steer things in the right direction.”

But a woman’s strengths can also be ridiculed, especially when it comes to directing. Gunning elaborates: “If a female director is passionate or angry she’s labeled a ‘diva’ or ‘hysterical’, even if she’s just trying to do a good job. A man is called a ‘genius’ or a ‘visionary’ for doing the exact same thing. Thankfully the cutting room is mostly removed from that kind of dynamic. Sydney Pollack once flew me in his airplane from New York to Toronto. I got into his private plane and I couldn’t believe it was just us. I feel people [like him] take me seriously for what I’ve achieved in the cutting room.”

With sexism still a serious issue in the film industry, however, not all female editors believe that their craft provides a clear route into directing. With credits across film (Belle, Kidulthood) and TV (London Spy), Victoria Boydell believes there is still a major lack of women working on blockbuster productions. “Film reminds me of my gripe with food,” she says, “as women do all the work but the man is the one that’s celebrated. As an editor you are often seen as someone’s right hand woman. You are their Girl Friday. There are still far too few of us working on major films – I don’t know any female editors who have become directors and it’s a shame.” She continues: “What goes on in the cutting room is such a mystery and when a film is perfect, the public just see a perfect film and don’t even think about the editing. Compared to composers or cinematographers, editors are just not celebrated enough as artists.”

Boydell experienced sexism in her early days as an editor. She recalls: “One producer kept making jokes about me being a runner as I looked so young. It turned out he was younger than me but it was disrespectful. If I had a beard, I think some of the jobs I didn’t get when I was younger, I would have definitely got. Whether you’re an executive producer or an editor, women need to show unity.”

Mags Arnold, a frequent collaborator of Michael Winterbottom whose credits include The Trip, The Killer Inside Me and The Look of Love, offers a slightly different perspective on the issue of gender equality. She fears that the growing responsibilities for editors could also benefit men over women. “With the rise of digital, more and more women are being asked to do more jobs,” she says. “If you really think about it, an editor typically works on a film from the point of shooting to the point it is completed, and possibly after that too as there’s so many reshoots these days. It’s six months to a year depending on budget. Balancing work and family is tough, and the schedule probably suits men more than women.”

In order to build on the relative balance between men and female in film editing, Lizzie Francke believes that there needs to be more female role models coming through. She reflects: “When I was looking to go into the film industry, there was Thelma Schoonmaker, who had won Oscars for her work with Scorsese, and Verna Fields, who edited some brilliant films that I grew up with such as Jaws and American Graffiti. So my first thought was to go into editing. The fact that there is such a strong group of women directors working now in the UK – from Amma Asante through to Joanna Hogg – can only have a positive impact on young women when they are thinking about creative career options. We are working hard to change things across the industry – but never underestimate the power of a role model.”

The UK film industry could also benefit from looking overseas. In 2003, the Norwegian government passed a law that requires companies to have at least 40 per cent of company board members to be women. Lisa Gunning for one hopes film can learn a lesson in progressiveness from the Scandinavians. “If you saw one of my movies and didn’t know I was the editor, you wouldn’t be able to tell if it was a man or a woman in the cutting room. I’d like to see the film equivalent of what happened in Norway happen, and fast.”