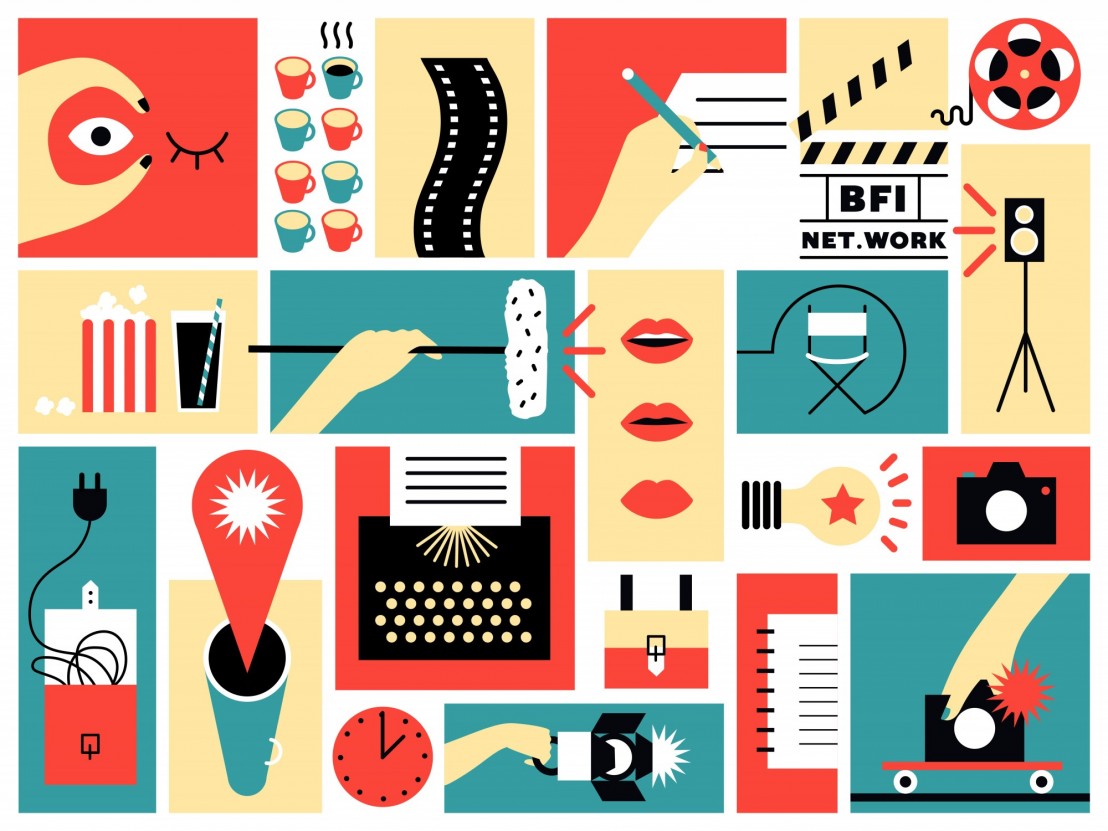 When I interviewed Spike Jonze several years ago, he introduced a Chinese concept called “wu wei”, which he described as, “the art of knowing when to take action and when not to take action, of knowing when to push and when not to push.” This type of advanced intuition is integral to any creative endeavour. There is a lot to consider when making your first short film – script, cast, aesthetic, sound design, location, the shoot and – crucially – communication with crew. But there comes a time when you just have to roll with the forces of serendipity.

One filmmaker interviewed for this article had to cut 12 pages from a 24-page script due to budgetary constraints, another had to adapt their vision on the spot because of relentless rain. The individual voices of five short filmmakers feature below, each separated by a distinct style and approach. If you possess the courage to take that first step into the unknown, and the commitment and passion to prioritise an artistic project, then you’re already halfway there. Of course, challenges and hurdles will present themselves at various stages throughout the process. With that in mind, here are some essential tips for turning your filmmaking dreams into a reality.

“Friends are always willing to help you the first time,” says Dean Loxton, a prolific short filmmaker, now working on his first feature. “The first time I made a short film, the actors were friends, the crew member I knew through a friend, the only person I didn’t know was the sound designer. He was the only one that got paid.” Working with willing pals cuts budgetary needs, but more than that, it creates a supportive mood. “It’s good to have people that really care about you on set because it sets the energy,” says Dean, whose work has been showcased as a ‘Postroom Pick’ to the industry and general public by BFI NET.WORK, which champions emerging filmmakers and funds short and feature film development.

Keeping business personal doesn’t mean an insular bubble away from meeting new potential collaborators. “It always helps to have the guidance of an established organisation,” says Rohan Blair-Mangat, a director for whom BFI NET.WORK has also provided a platform. “The key is to find your voice, create work, get it online and people will take notice. Websites like Vimeo are such a good platform for young filmmakers and you never know who is watching.”

Once you’ve come to the attention of the enabling powers that be, things will start moving fast, so it’s advisable to have different ideas bubbling away for when that magic moment of access happens. Aleem Khan made his first short, Diana, in 2009, and his second, The Wayfaring Stranger, in 2011 while working a day job in advertising. His latest short, Three Brothers, was co-produced by a mentor from a separate feature project, who got on board after Aleem sent out a gutsy email. “I was in the right space, I was growing and I was ready for that experience to happen,” he says.

Adopting business speak when approaching potential collaborators and investors can be intimidating if that’s not your usual style. Yet it’s possible – and desirable – to embrace your personal foibles. “Don’t force yourself into another character that you’re not,” says award-winning director Noël Loozen, who wooed a high-profile grader to work on his first short with a bottle of whiskey. “You have to rely on the character that you introduced yourself with – you don’t want to end up as an actor when you really want to be a director.”

Ena Sendijarevic, who is taking her third short, Import, to Cannes this year adds, “I’ve seen some pitches and to be honest I like it most when someone is just being themselves. It’s more worthwhile to invest time in the originality of your idea than your pitch.” Of course, just how free you can afford be when it comes to indulging your communicative tics depends on the environment of the pitching session. “If you’re talking to somebody from a big organisation, anyone giving you money, they’ll probably expect to be treated a certain way in a certain language,” cautions Dean.

“Films reflect the way you see life, and when life is only about you being a lonely filmmaker, that is what the film will be about,” says Ena. It can be hard to live well and stave off loneliness, just generally, without the added time pressure of birthing your first film baby. A good life hack comes back, again, to mixing pleasure with business: “When I left Central Saint Martins I was lucky to have made some good friends and we collaborated together; I would direct, a friend would DoP and someone else would produce. We still work together a lot almost nine years later,” says Rohan.

Art school or film school is a great place to mix with like-minded souls, but there are other places to find your film family, like your actual family: “In Three Brothers, my mum did the catering, my dad did the transport, my brother was an extra. You just drag people in here and there,” says Aleem. If you are making something personally meaningful then it makes sense to engage the people who mean the most to you: “I usually give my friends and my partner the script and ask for their feedback,” says Dean. “They get involved with the story and they really want it to happen as much as I do.”

To find out how to get all the support you need to make your first short film, visit network.bfi.org.uk and click here for BFI NET.WORK’s latest Postroom Pick, Radical Hardcore by Dear Mr Quistgaard.