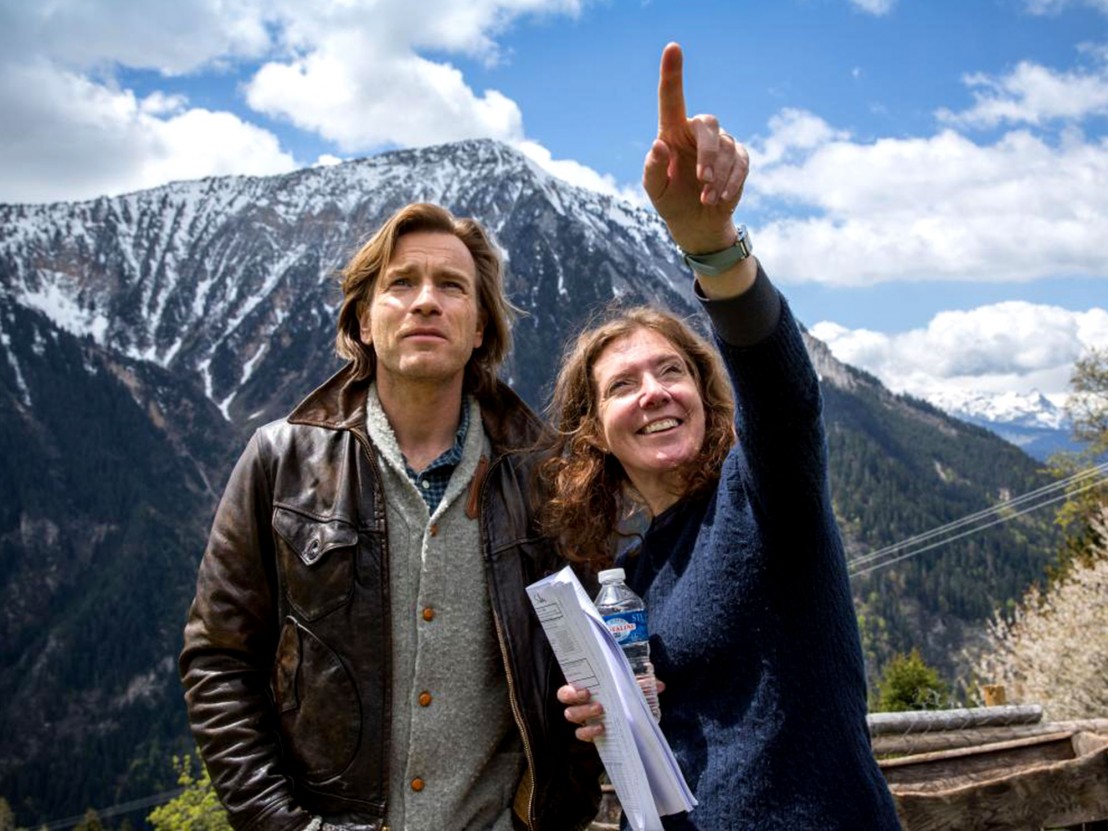 The biggest divide between the sexes in what films they prefer to watch is most marked between romance/drama (female) and action/adventure (male). But with women being the biggest cinemagoers overall, does it still make sense to have these films predominantly targeted at and directed by men?

With the recent release of the John le Carré adaptation Our Kind of Traitor, directed by Susanna White, I found myself thinking of other spy/war films made by women. Kathryn Bigelow’s Zero Dark Thirty sprang to mind; the Oscar-winning director of The Hurt Locker is so often the first female name mentioned in relation to this male dominated genre. As I struggled to come up with any others, I wondered why more women aren’t directing films for male audiences.

There’s an argument that these films aren’t as popular among female audiences, which means that women are naturally less inclined to direct them. This theory falls flat when you consider that male directors cover the whole genre spectrum, and that women also want to broaden their skill sets and take on new challenges. Then there is the wider issue of industry prejudice against women filmmakers to take into account. A recent Directors UK report on women working in the industry found that female directors are disproportionately underrepresented within certain genres, particularly action, crime, horror and sci-fi.

That these films are considered gender specific in terms of audience is reflected by the characters on screen. Typically most of the protagonists in spy/war films are men, and the female characters in long-established franchises like James Bond are often underdeveloped. Casting Judi Dench in the role of M doesn’t make up for the paucity of dialogue (or clothing) for the women represented in this series. Similarly you don’t see many female characters in war movies; they mostly exist in supporting roles, victims, wives and mothers waiting for their sons and husbands to come home.

Considering women have been serving on the front lines for a number of years now one wonders where their stories are. Talya Lavie’s Zero Motivation from 2014 is a notable exception, a comedy-drama about a group of Israeli women undertaking mandatory service in the army – although it can’t be considered a traditional war film.

The recent TV miniseries, and another le Carré adaptation, The Night Manager, did well in the ratings charts and was directed by Oscar-winning Danish filmmaker Susanne Bier. Our Kind of Traitor’s Susanna White has a similarly respectable list of credits to her name, although mostly in TV. Is it the case that only the most experienced female directors are considered capable of handling the requirements of this genre? Hopefully the work of Bier and White will not go unnoticed and more women will be given the chance to tell these types of stories.

Elsewhere, Lynne Ramsay (We Need to Talk about Kevin) will be hoping to blaze a new trail her upcoming adaptation of Jonathan Ames book’ ‘You Were Never Really Here’. The film, which has just been acquired for release in the US by Amazon Studios, will tell the story of a war veteran who rescues women who have been trafficked into the sex trade. With Ramsay on board, you can bet this won’t end up being just another Taken rip-off. Until then, let’s watch this space for more ‘male’ genre films directed by women. It’s long overdue.