The streaming giant has undergone a number of interesting shakeups in recent weeks. 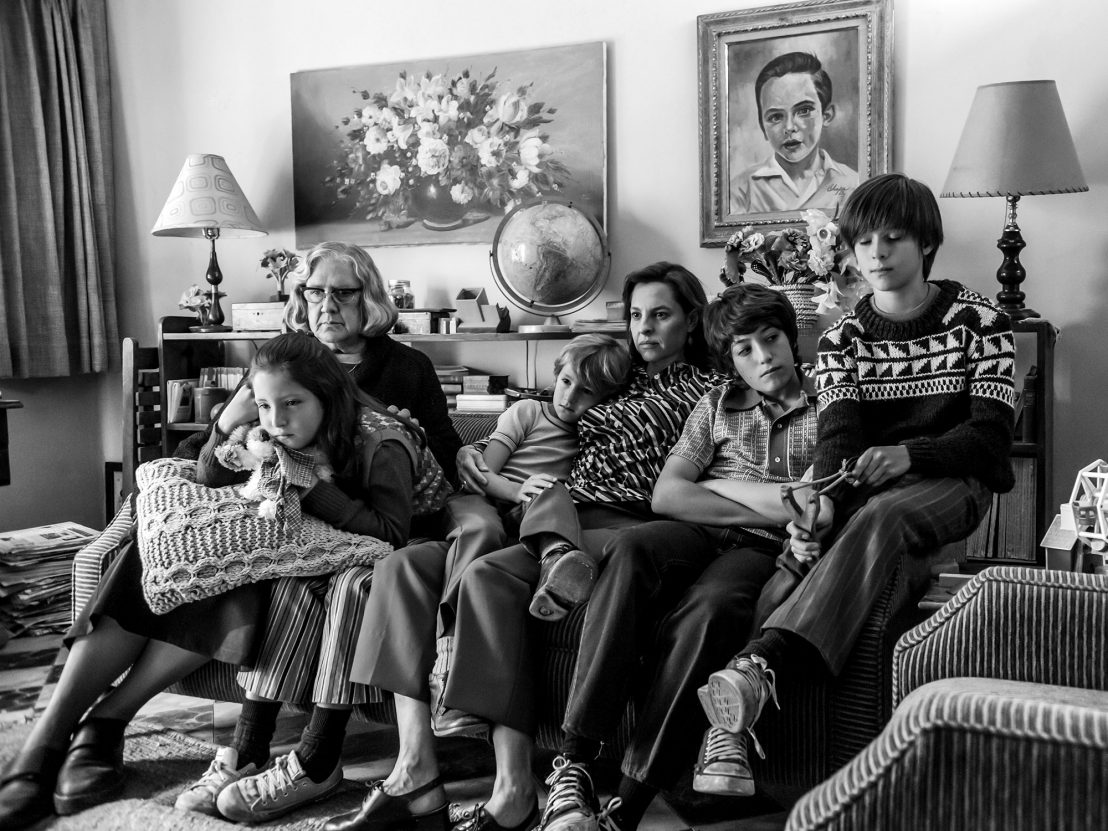 This week marked a major milestone for Netflix, as the video-streaming platform broke into the Best Picture category at the Academy Awards for the very first time. But while the success of Roma signalled a new era of industry legitimacy for its distributor, a handful of separate developments have called the future of the still-nascent Hollywood player into question.

Last week, Netflix announced that they would implement a new subscription fee hike in 2019, raising the most common plan from $11 to $13 per month — the steepest single bump in price since the company’s founding. The bare-bones plan would get kicked up from $8 to $9, and their more deluxe plan would rise from $14 to $16.

This change has reignited a conversation about advertising that first began back in the summer. In 2018, Netflix introduced promotional videos for other programming that played before their own original releases, and users immediately cried foul. The mere prospect of outside advertising would be enough to send Netflix subscribers into fits, and now we’ve got hard proof.

A new study from Net Imperative polled UK users with a simple inquiry: Would you cancel your account if Netflix added commercials? A whopping 57% of respondents indicated that they would call it quits if Netflix was to bring proper advertising into their business model.

All of this, along with the news that Netflix has joined the Motion Picture Association of America as the first non-Hollywood entity recognized by the organization, promises major shake-ups on the horizon. Gargantuan as it may already be, Netflix intends on continuing to grow, and the only way for that to happen is through rethinking and possible restructuring.

Whether they sabotage themselves a little on the way? That has yet to be seen.