They’ll play a bounty hunter and an outlaw, respectively, in the veteran director’s upcoming Dead for a Dollar. 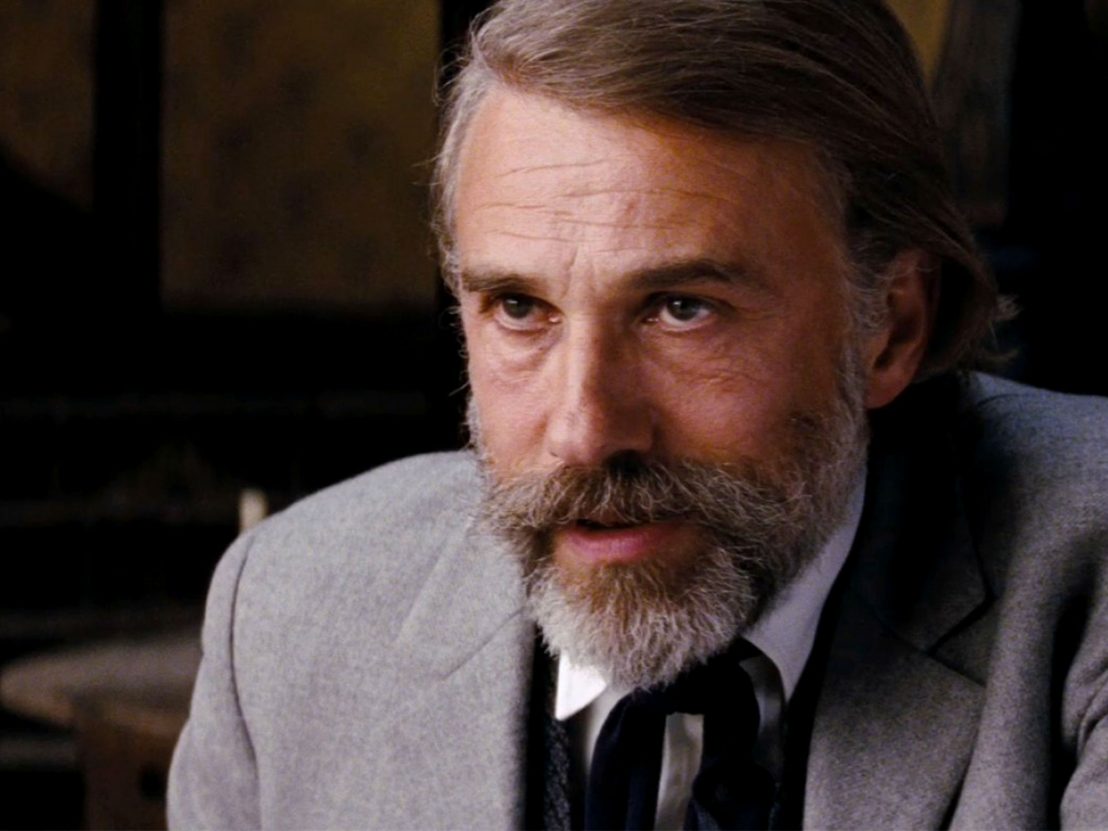 The programming at the Cannes Film Festival offers the public a sneak preview of the coming year-plus in cinema, but that’s only half of it. The Marché, where deals are made and publicized between industry officials, producers, and talent, projects the future of Hollywood even further down the line, more like a preview of 2023 or 2024 in film.

Just this morning, news broke of one such high-profile signing, uniting two award-laden movie stars with a legendary director on the skids as of late. You guessed it: Walter Hill is making another movie, and he’s returning to his wheelhouse of the Western genre, and he’s bringing Christoph Waltz and Willem Dafoe with him.

Deadline reports that they will star in Dead for a Dollar, a dust-bitten yarn of rough riders around Chihuahua in the New Mexico Territory circa 1897. Waltz gets back in the saddle last visited on Django Unchained as a bounty hunter, sent to retrieve a successful businessman’s wife after she’s kidnapped and ransomed by an African-American deserter from the military.

Once he crosses the line into unsettled lands, he runs into his outlaw nemesis (that’s Dafoe) and makes the surprising discovery that the woman he’s pursuing has gone of her own volition, escaping her abusive husband to start a new life with her lover free of racial persecution. He’s then faced with a choice between his job and what’s right, and all the while, his (Da)foe continues to close in as he gets ready to go in for the kill.

Hill’s done some of his finest work in the oater genre, and at any rate, it’s hard to imagine that this won’t be an improvement on his last film, the dismal transgender crime thriller The Assignment. With two heavy hitters in the lead roles and two still to be filled, it has to be.