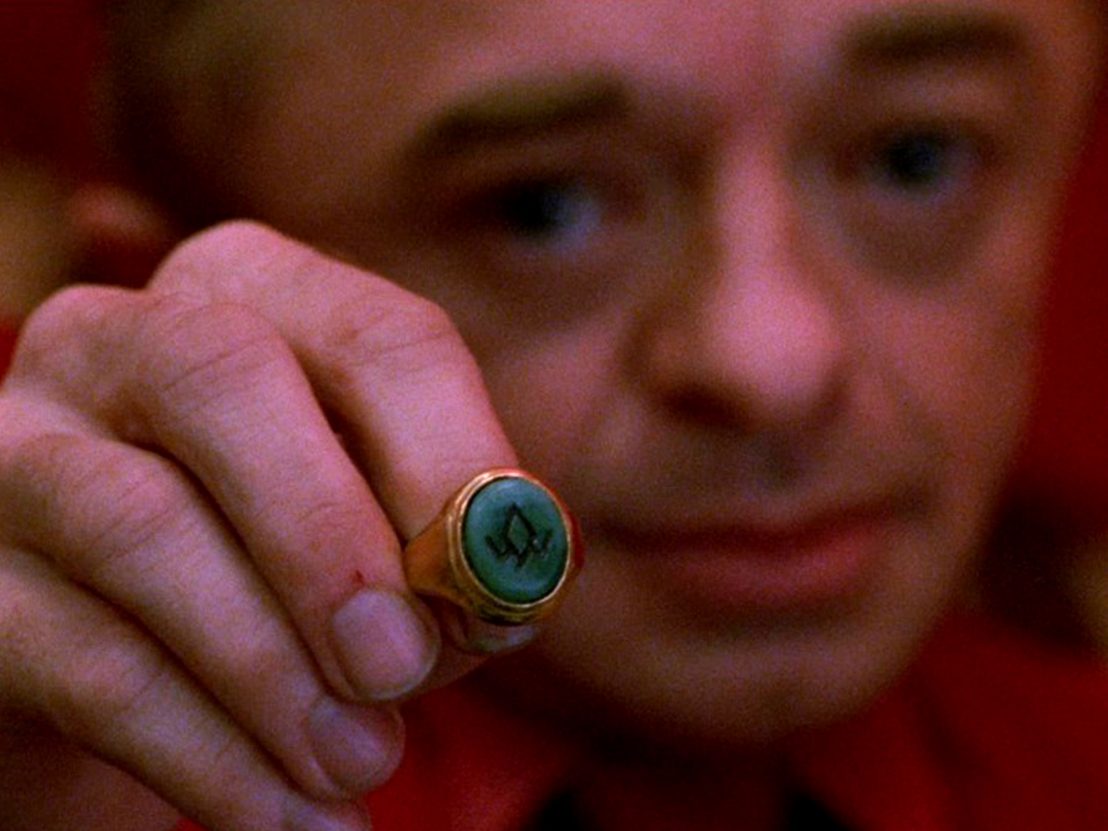 This article contains spoilers for Twin Peaks season 3 part 13. For maximum enjoyment, we recommend reading after you’ve watched the show.

Twin Peaks: The Return has been a case of The Good, the Bad and the Dougie Jones. With five parts still to air, how it’ll play out is anyone’s guess. Warning: second-guessing David Lynch is a fool’s errand. Scanning fan message boards, there’s a clear split between those who are totally digging what Frost and Lynch have done with season three and those who feel let down, bored to tears or downright angry at the lack of familiar beats and Double R diner quirk. But unlike coffee and cherry pie, nostalgia was never on the menu.

Brimming with melancholy, part 13’s town scenes feel like the final nail in the coffin regarding fan expectation and the apparent craving for the old Twin Peaks, the overall effect a little akin to Frost and Lynch’s penning a eulogy to the original 1990s version of the show. Big Ed Hurley (Everett McGill) and Norma (Peggy Lipton) never got together. Bobby (Dana Ashbrook) and Shelly Briggs (Madchen Amick) had a baby but are no longer an item. James (James Marshall), still haunted by the death of Laura Palmer (Sheryl Lee), is clinging to the past, performing the Lynch-penned ditty he once sang in the Haywards’ living room with Donna (Lara Flynn Boyle) and Maddy (the backing singers in the Roadhouse were Donna and Maddy lookalikes). Sarah Palmer (Grace Zabriskie) has spent the last 25 years slowly drinking herself to death and Audrey Horne (Sherilyn Fenn) seems to be severely mentally ill. In part 13, her brief but heartbreaking scene brought back memories of Fenn’s cameo in Lynch’s Wild at Heart.

The supernatural ‘Owl Cave’ ring cropped up again this week (the first appearance since part three). Lynch introduced the magic ring into Twin Peaks lore in 1992’s movie prequel, Fire Walk with Me. It did not feature in seasons one and two at all. During the film’s production, Lynch appeared to recognise the ring’s significance and potential as a plot device, adding it into scenes not featured in the screenplay he co-wrote with Robert Engels. Rings/circles also crop up as major visual motifs through Twin Peaks, often in supernatural contexts (the green ring, the ceiling fan in the Palmer house, the 12 sycamore trees at Glastonbury Grove serving as a portal to the Red Room).

Frost, who had nothing to do with the movie spin-off, also included the Owl Cave ring in his 2016 book ‘The Secret History of Twin Peaks’, taking the reader to its initial origin of discovery by Meriweather Lewis, during the Lewis and Clark Expedition, which opened the Pacific Northwest territory to settlers, paving the way for the horrors of the Native American genocide in the region. The ring is given to Lewis by a Nez Perce chief (Deputy Hawk belongs to the Nez Perce) and he goes a bit doolally. For much of the book, Frost invents and follows the ring’s peculiar lineage right up to the 20th century (Richard Nixon had it at one point). How it came to be owned by Teresa Banks (Pam Gidley) in FWWM is a mystery and likely to remain as such.

The ring’s function has changed over the years, and it’s a bit all over the place in season three (much like the show itself). In Fire Walk with Me, the impression given is that anybody in ownership is doomed to be BOB’s victim. The biggest question of all is: How many rings are there? The trail suggests there is one Owl Cave ring, and that whoever sticks it on their finger is in for a freaky trip to the Red Room. But if just one exists, how the heck did Phillip Jeffries (played by David Bowie in the film) hand it over to Ray (George Griffith) if it was also in Dougie Jones’ possession? An intriguing fan theory currently doing the rounds is that we are watching multiple timelines. Remember the warning about second-guessing Lynch? That still stands, but there is no denying the timelines, if you attempt to connect plot points, sure come off as a little screwy. (“Is it future or is it past?” MIKE asked Coop in part one.)

In Fire Walk with Me, Laura took ownership of the Owl Cave ring during her murder. Phil Gerard/MIKE (Al Strobel) throws it (off-screen) into the train car, as Leland/BOB kills his daughter. Before that, she is tempted to take it on several occasions, during dream sequences. Coop (in a dream) warns Laura off taking the ring, but is this bad advice? Does the ring, in fact, have a positive aspect? Does it stop BOB (Frank Silva) from possessing Laura and did it allow her to become a Lodge spirit? Either way, the Black Lodge inhabitants were very keen on Laura accepting the ring and it has once again been useful to season three’s convoluted narrative. 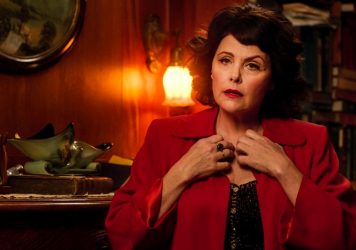 Audrey Horne’s return coincided with the reappearance of a familiar phrase. 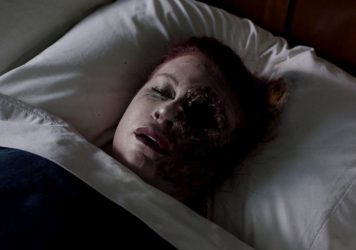