Brace for nostalgia, the Toy Story 4 trailer is here 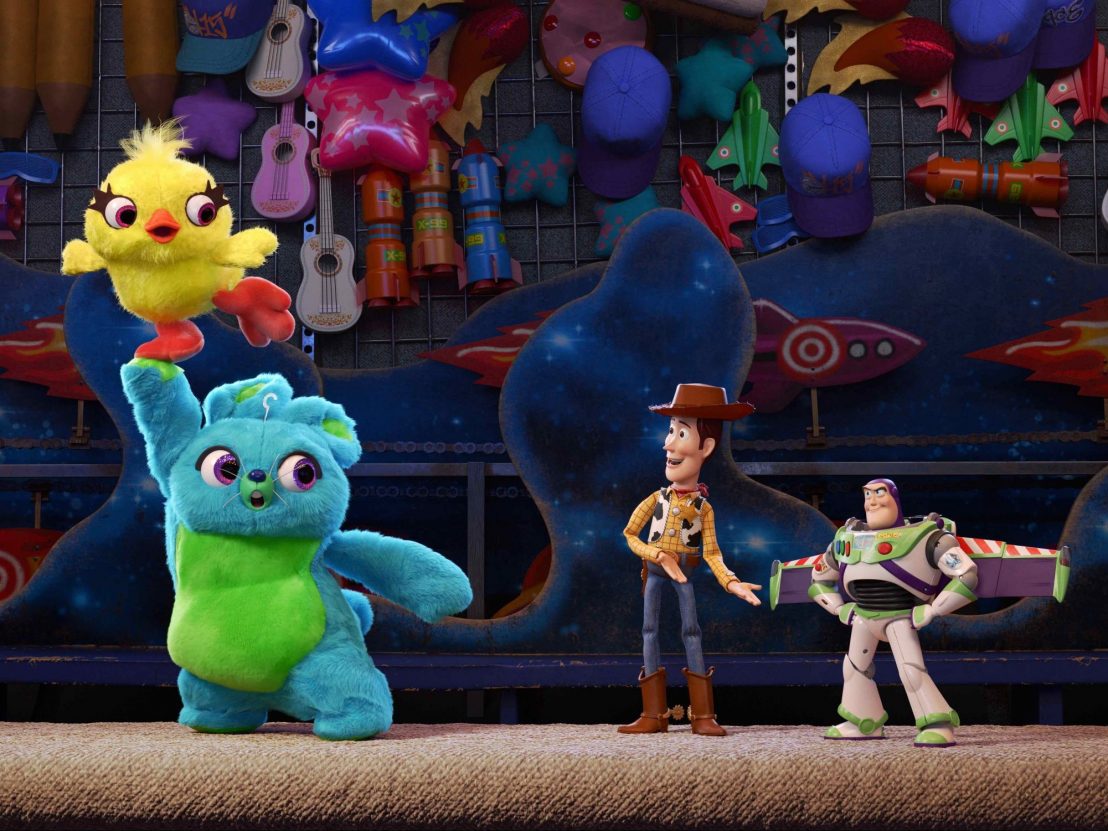 It has been nine years since the last installment of the Toy Story franchise, which is coincidentally the exact amount of time it takes for the average human’s emotions to recover enough to be mangled once again.

The fourth chapter of the living-plaything saga returns to the tried-and-true schematic of separating one or more six-inch-tall characters from their human owners, and challenging them to make the perilous return journey home.

While Forky wonders why he’s been dragged against his will into sentience – been there, buddy! – the toys back at the ranch formulate a plan to rescue their lost comrades.

The mission takes the assorted hunks of colorful plastic through an amusement park and an oddities store, where menacing ventriloquist dolls live with a newly reimagined Bo Peep. (Our era of girl-power requires a tough-as-nails Bo Peep perfectly capable of defending herself, thank you very much.)

All your favorites from the cast have returned to reprise their vocal roles, and they’re joined by a handful of exciting additions in Keanu Reeves, Patricia Arquette, and the erstwhile comedy duo of Keegan-Michael Key and Jordan Peele (who voice some pushy carnival prize plushies).

These films have proven themselves to be effective tear-extractors three times over, but every new attempt to recapture the magic seems more improbable. Could Disney/Pixar possibly pull off the same miracle for the fourth time?

Toy Story 4 comes to theaters in the US and UK on 21 June. 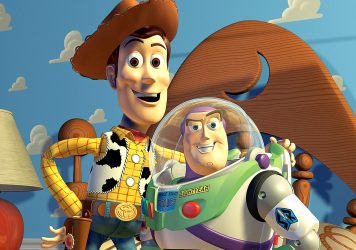