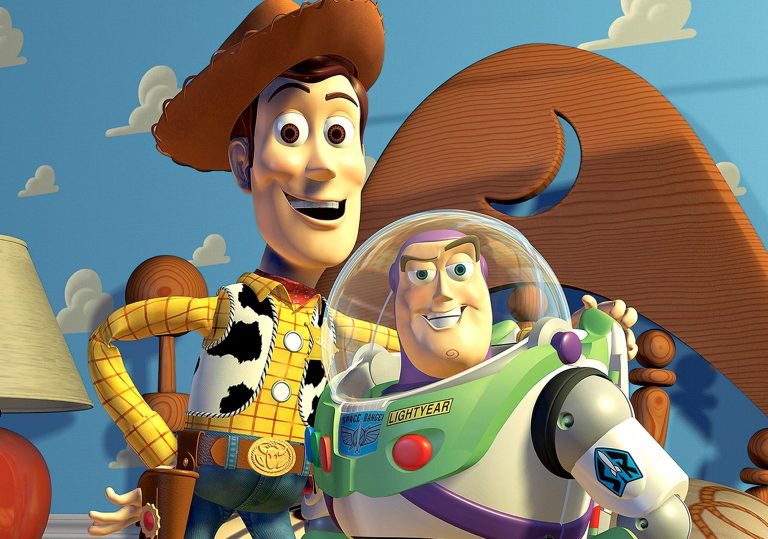 If the original took us to infinity, then this is beyond.

What else is there to say?

With filmmakers and audiences alike primed to fully embrace an awesome yet still relatively alien third dimension, it seems no one quite yet feels obliged to judge which existing films are deserved of getting a lick of protrusive paint. Releasing new films simultaneously in both formats is one thing, but making the extra-dimensional leap is a gamble that places the integrity of the source at risk.

Of course, the technology is there to make such endeavours visually rewarding, but there is a particular gripe that burdens any such reboot – the familiar and persistent pang that film studios will go to any length to squeeze one last drop from a long since pastured cash cow.

Nearly 15 years have passed since Pixar first sent kids wild for Woody and co. and turned adults, for 81 wonderful minutes, into kids again. Yet few could predict how Toy Story would change the face of animation and encourage a new mainstream mentality towards CGI.

Since then Pixar have continued to set new precedents with each release, either technically or critically, and often both. They are an undisputed cinematic yardstick, not simply paving the way for computer graphics, but reteaching Hollywood the art of storytelling.

Their latest benchmark, Up, is made for 3D where of course Toy Story was not. But you would never know it. What is so captivating about this re-release is that while the latter may not be able to compete with the eyegasmic texture and dense, sprawling landscapes of Up there is a sense that every last pixel has been affectionately picked apart, retouched and delicately pieced back together.

The results are breathtaking but, more importantly, subtle. Each and every character has undergone the same painstaking touch-up, and resultantly there is a warmth and renewed richness that will render you wide-eyed all over again.

Rather than overcome the audience with a gimmicky sensory assault, shooting spud parts or swinging a clumsy dino tail through the theatre, the reanimation team seem to have concentrated more on enhancing the tone of the original. As such Toy Story in 3D is never overwhelming. Nor is it tedious, as many recent 3D vehicles have come too close for comfort to.

Whatever your feelings towards all this digital buggery it is hard to think of a franchise more fitting of a big screen re-run than Toy Story, regardless of how many dimensions you chose to show it in. In this instance meticulous care has revived what, through nothing more than the astronomical standards of its successors, had become a visually antiquated masterpiece.

Ultimately 3D revamps rely on both the strength of the original and the imaginations of the retouch team and Toy Story in 3D exhibits the harmonious capabilities of this dynamic. Sadly it looks like the double feature will remain reserved for our transatlantic cousins, but give it a few years and who knows, the soon-to-be-complete holy trinity may well receive a back-to-back big screen run. When it comes to making dreams come true, however, no one has a more decorated history than the House of Mouse. Here’s wishing upon a star.

If the original took us to infinity, then this is beyond.

What else is there to say? 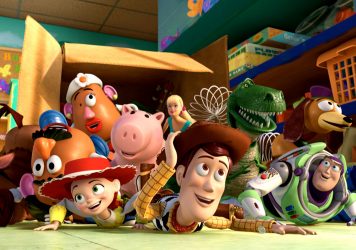 One of Pixar’s crown jewels revels in both a literal and metaphorical extra dimension.