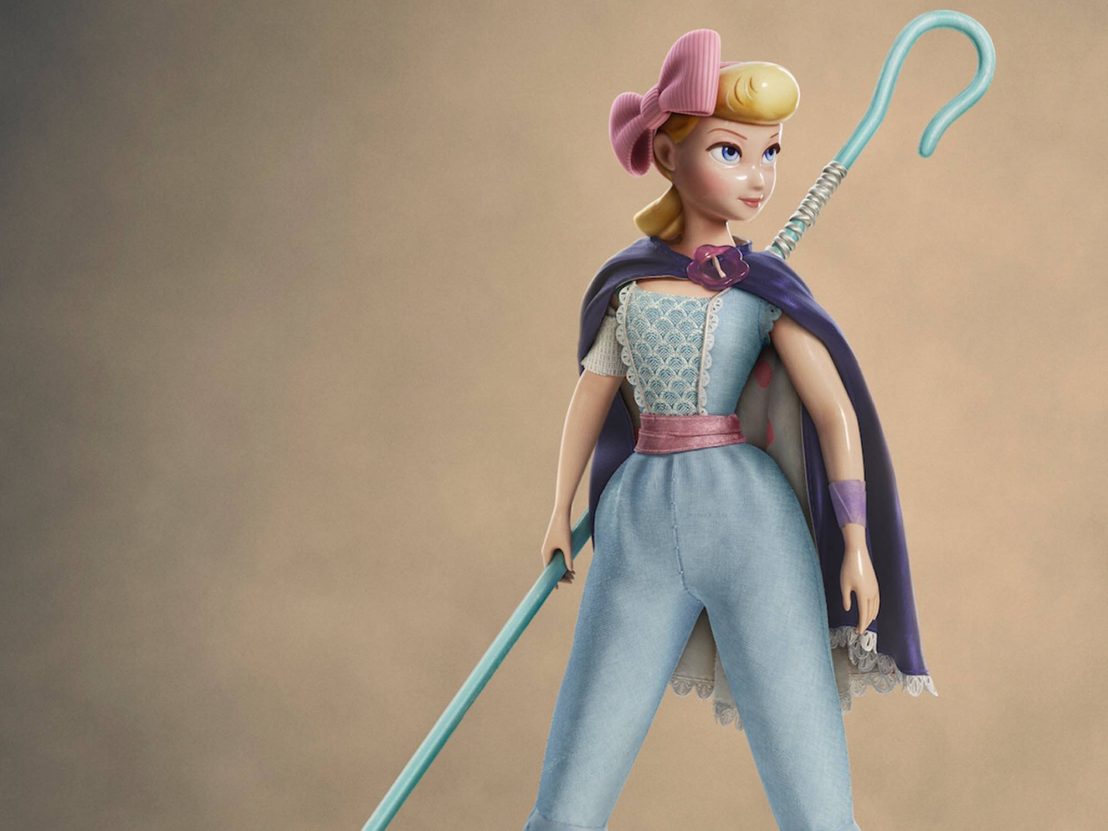 Pixar’s new take on Bo Peep is pants, in every sense of the word. The announcement that the nursery rhyme favourite will return to the franchise after 20 years came hand in hand with an introductory teaser, a character poster, and news of the film’s release date: 21 June (funnily enough, the same day as Lars Klevberg’s Child’s Play remake).

The promotional footage – which has Bo ditching the dress for a pastel romper and brandishing her crook like Rey’s quarterstaff in The Force Awakens – aims to hail the once wilting love interest as the new poster girl for the studio, but instead feels like a hasty patch-up job for a production that has laid bare Pixar’s deep-rooted problem with sexual discrimination.

Toy Story 4’s shaky road to release is no secret. Pixar founder John Lasseter, who was set to co-direct the film, left the studio at the end of 2018 amid lengthy accusations of sexual misconduct and generally creating a working environment that openly favours male employees. Such allegations were reinforced by the departure of writers Rashida Jones and Will McCormack from the project in 2017, who described Pixar as having “a culture where women and people of colour do not have an equal creative voice” in a statement given to The New York Times.

In June 2018, Cassandra Smolcic, former graphic designer to the studio, wrote a defeated first-hand account of her time there for Variety, including details of what Lasseter’s self-described “missteps” actually entailed. Within the same month, Lasseter confirmed his departure from Pixar, although he has since been hired as the head of Skydance Media’s new animation division.

The animation industry has neglected its female staff for just as long as Hollywood has. The news of allegations against Pixar spurred Women In Animation – an organisation dedicated to improving the representation of female in the field – to send an open letter to studios demanding a harder stance against sexual misconduct and more hires for women.

A knee-jerk reaction to the movement has already worked its way onto screens via warily-received tongue-in-cheek gags. Disney wrote a bitingly self-aware scene into Ralph Breaks the Internet where the princesses of fairy tales past congregate to pick holes in their patriarchal storylines, while Emmet’s “hapless male” is held to account as a punchline in Warner Bros Animations’ The LEGO Movie 2: The Missing Piece.

Now Woody’s girlfriend – who didn’t make the cut in Toy Story 3 – has come out as a central character thanks to a hefty script rewrite and a plethora of damning testimonials against the film’s founding father and the house that he runs. The jumpsuit and weapon feel like an idle shortcut to female empowerment, as do press release statements like “Bo’s taken control of her own destiny” from the film’s new director Josh Cooley.

With the character news taking place within a week of Domee Shi’s short film Bao – the first Pixar short directed by a woman – earning an Oscar nomination, you hope that the studio will start putting more faith in the women working behind the scenes than the ones they’re creating on-screen for publicity’s sake.

Now that Frozen director Jennifer Lee has stepped up to share Lasseter’s former position with Pixar stalwart Pete Docter, we might be able to enjoy both. 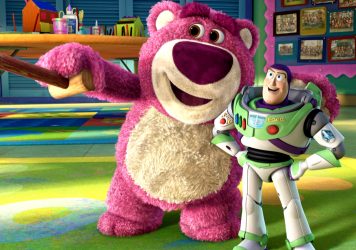