The trailer for The Sparks Brothers salutes a singular musical legacy 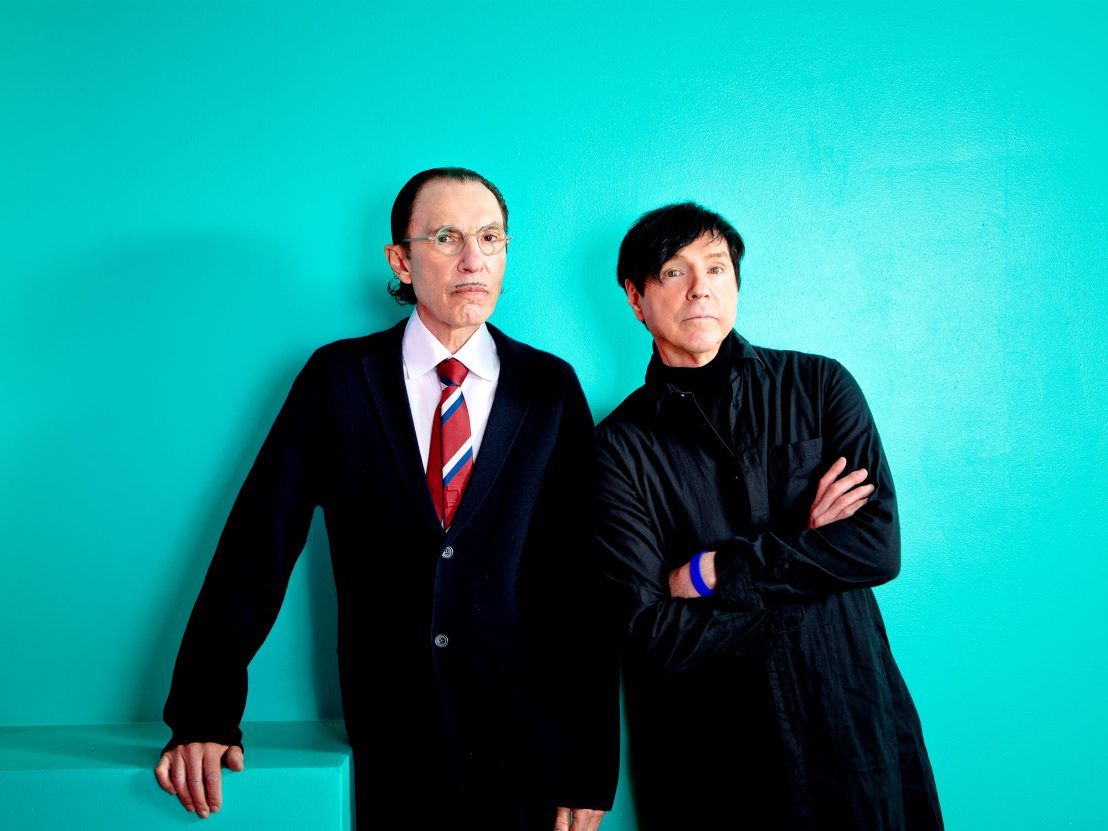 Touted as “your favorite band’s favorite band,” the LA-based pop duo Sparks are in a class by themselves. For over 50 years, they’ve amassed a catalogue of albums now numbering 25, along with trailblazing videos and live performance stunts that have gone on to inspire a generation of musical luminaries.

This grand legacy will be immortalized in the new documentary The Sparks Brothers, the first trailer for which arrived online just today. This isn’t your typical biopic, though; members Ron and Russell Mael say outright that they were resistant to the talking-head inertia of the modern music documentary, fearing that it would come off as “dry,” cuing a bucket of water to drench them both.

Director and lifelong Sparks fan Edgar Wright brings a levity and experimentalism to the proceedings, dabbling in papier-mâché stop-motion, animation, and other mixed-media shenanigans to convey the avant-garde spirit of the band. With commentary from Jack Antonoff, Beck, Giorgio Moroder, and many others, the film attempts to cover the whole of a sprawling oeuvre, along with the inimitable personalities behind it.

In his review from this year’s Sundance Film Festival, our man on the scene Ed Gibbs raved, “A story as rich as this should inspire every oddball out there to go forth and cultivate.” He praised the comprehensive coverage, as the film diligently speaks to every chapter of an exceptionally lengthy career, including their upcoming collaboration with Leos Carax on his new feature Annette.

For neophytes, it’s a helpful primer on a band that can seem impenetrable to outsiders; to hardcore fans, it’s a worthy tribute with a few new tidbits to share. No matter how broad or esoteric one’s musical tastes, everyone loves a band who modeled themselves after Sparks, even if they don’t realize it.

The Sparks Brothers comes to cinemas in the US on 18 June, and then the UK on 30 July.