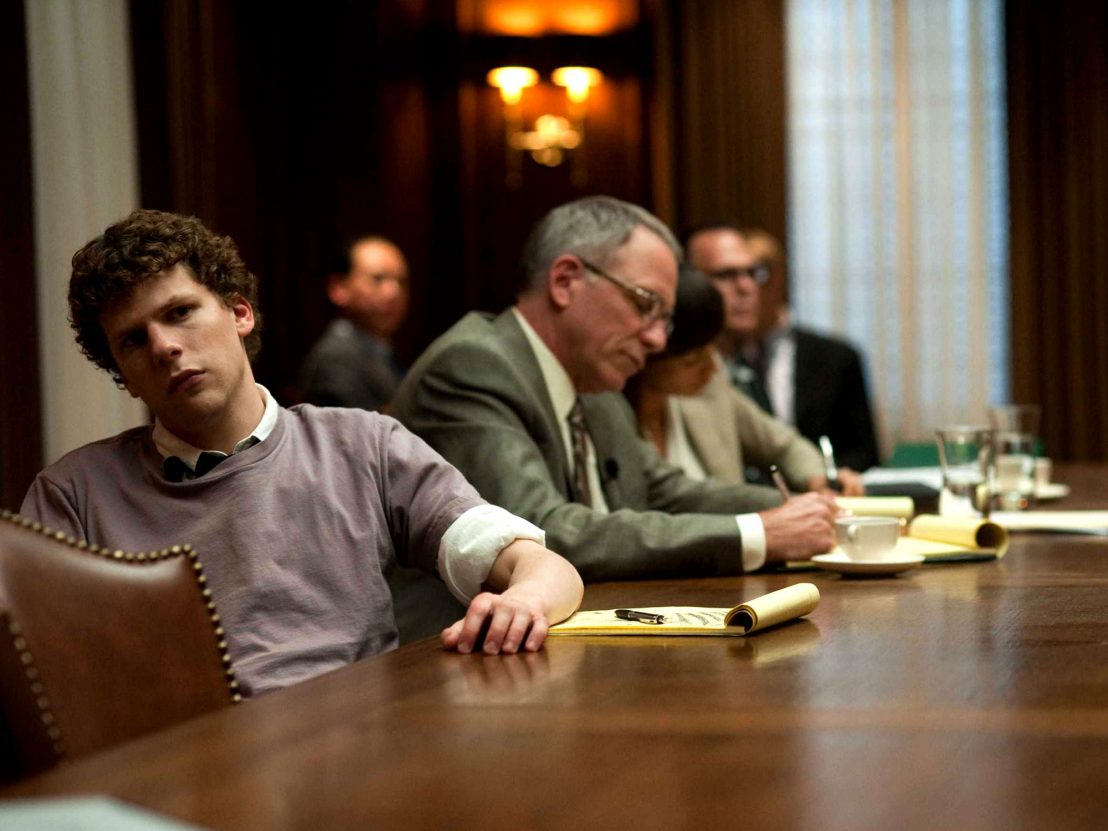 What does it take to build an empire? That’s the question director David Fincher asks in his 2010 film The Social Network, which tells of the birth of Facebook and the genius of its young creator. Central to the plot is Mark Zuckerberg’s alleged theft of the billion dollar idea from square-jawed Harvard men the Winklevoss twins, as well as the wedge that’s driven between him and his close friend Eduardo Saverin (Andrew Garfield).

Both those involved in making the film and those portrayed in it have spoken about it being a Hollywood version of events. Yet part of the reason for the film’s success is that it is not an entirely accurate document of events – and it never pretends to be. Rather, The Social Network is a gripping examination of a fascinating character, played by a career-best Jesse Eisenberg.

During the film’s intricately written, powerful opening scene, Zuckerberg’s exasperated girlfriend Erica (Rooney Mara) says, “sometimes you say two things at once, I’m not sure which one I’m supposed to be aiming at.” It’s a small line that might get lost in a sea of quotable dialogue were it not for the fact that it neatly sums up Eisenberg’s portrayal. Speaking in an endless stream of probabilities and statistics, he plays Zuckerberg as a man thoroughly aware of his own mercurial brilliance.

Just as a high school jock physically intimidates those below him in the pecking order, Eisenberg’s Zuckerberg toys with those he believes to be of inferior intellect (which is practically everyone). From this viewpoint, the film becomes a universal story of one man’s unstoppable rise to power, showing what it takes to become one of the most influential people of the 21st century. Citizen Kane with status updates. 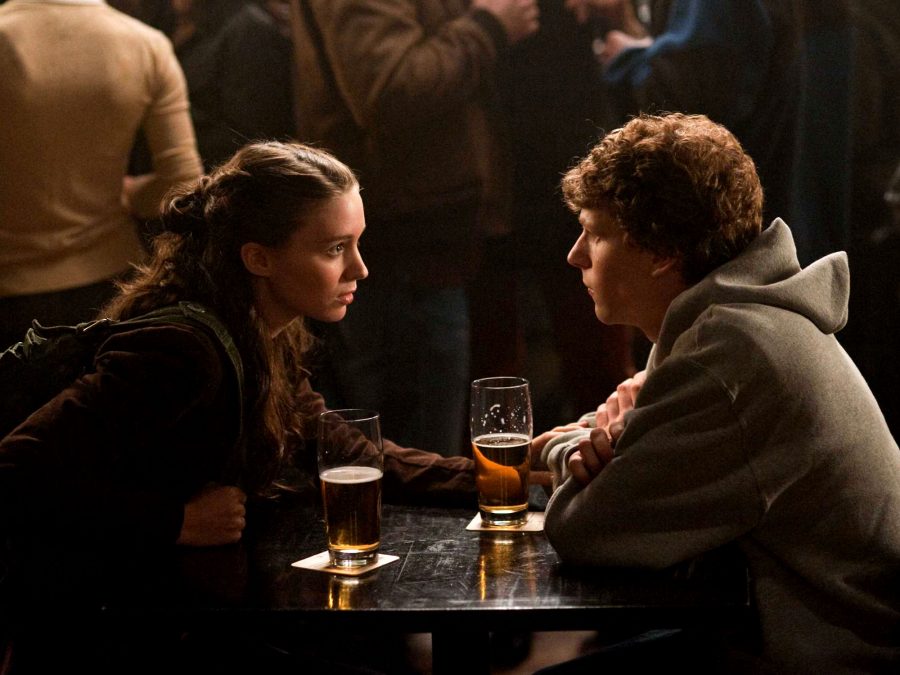 Certainly, it’s not a flattering portrayal – at one point his legal adviser (Rashida Jones) quips, “creation myths need a Devil”, and in this version of events Zuckerberg is the one with the pitchfork. And yet Eisenberg doesn’t simply play Zuckerberg as a megalomaniac or mad inventor. Barely concealed beneath the motormouth monologues and cutting retorts is a man pressed against the window of society, wondering why a high IQ has not yet led to a better life. It’s this glimpse of humanity that makes the role so compelling.

Inside Zuckerberg is a struggle between the need to be liked and the need to be right. To him, it is not a Scarface-like bid for power, but the fostering of the idea that will become Facebook and the notion that somehow he senses which way the world is heading. He’s right, of course, although it’s telling that his stratospheric rise involves using people only when he needs them, culminating in the heartbreaking feud with Saverin, his best friend turned biggest foe (and an adviser on the film). If Zuckerberg were a monster, this would be a much more straightforward story. But as Jones’ adviser also says in the film’s final lines, “you’re not an asshole, Mark. You’re just trying so hard to be.”

During a Saturday Night Live appearance promoting the film (and seconds prior to an excruciating meeting between the pair), Eisenberg admitted, “I wasn’t really ‘doing’ Mark Zuckerberg, I was interpreting a character in a movie script.” Indeed, if anything the film reveals more about the actor than the public figure he is portraying. While he appeared in dramas before making The Social Network, Eisenberg was mostly known for playing socially awkward / geeky types such as the list-obsessed protagonist of Zombieland or the lovable loser of Adventureland. There is a ruthless, unnerving streak to his performance in Fincher’s film that has ensured he has skewed towards darker roles ever since, and no doubt convinced blockbuster money men to cast him as Lex Luthor.

The Social Network is ultimately not the true story of Facebook – at least not all of it. And it isn’t necessarily the one the filmmakers wanted to tell, or the one audiences wanted to hear. What we get instead is an engrossing morality tale for those of us who don’t speak in ones and zeroes. A film about how the qualities that drive people to succeed can also isolate them from those whom they truly wish to connect with. In that sense, Eisenberg’s portrayal, and the film that surrounds it, is more real than the truth.