Sadiq Khan is hosting a free public screening of The Salesman

Asghar Farhadi’s Oscar-nominated film will receive its UK premiere the same night as the Academy Awards. 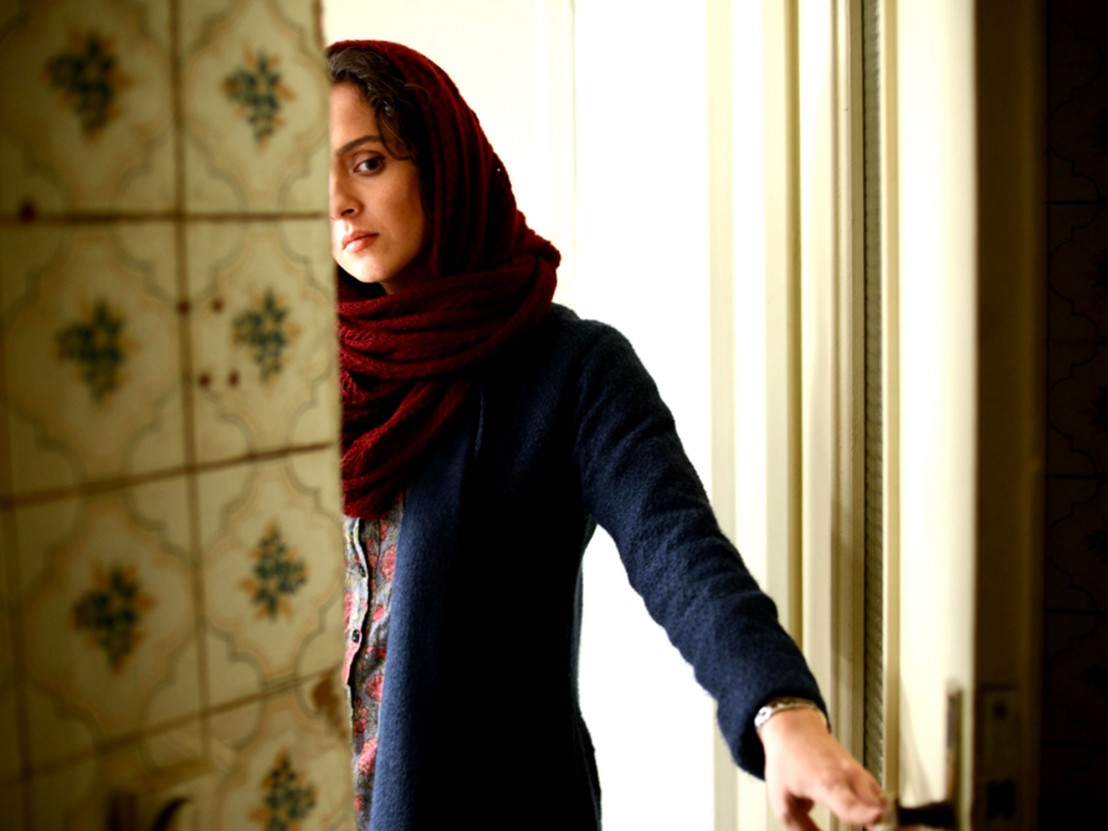 The Mayor of London, Sadiq Khan, has announced that he will host a free public preview screening of The Salesman, Iran’s entry for the Best Foreign Language Oscar, on Sunday 26 February – the same night as the 89th Academy Awards ceremony.

The film tells the story of a young Iranian couple dealing with the fallout of a violent incident in their home. The screening will take place in Trafalgar Square where an open air cinema ready to accommodate up to 10,000 people is being built. It will be accompanied a special video introduction by the film’s director, Asghar Farhadi.

Despite being up for the Academy Award, Farhadi, who was previously nominated in 2012 for A Separation, has said he will not be attending the ceremony in protest at President Trump’s executive order preventing people from various majority muslim countries from travelling into the States. The travel ban has been blocked by the US courts, but Farhadi will stand in solidarity with those affected even if special dispensation is granted.

In response to Khan’s screening, the director has said, “The gathering of the audience around The Salesman in this famous London square is symbolic of unity against the division and separation of people.”

The event is being held as part of the #LondonIsOpen campaign, which celebrates the city’s diversity and unity. As well as The Salesman the programme includes speeches from key film industry figures including Mike Leigh, as co-organised by Khan, actor Lily Cole, producer Kate Wilson and filmmaker Mike Donne, and sponsored by Curzon. The Salesman is released across the UK on 17 March and you can read our first-look review here. 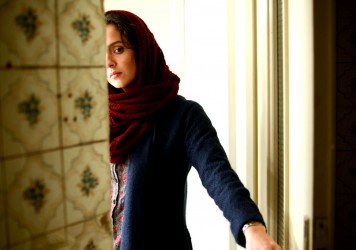