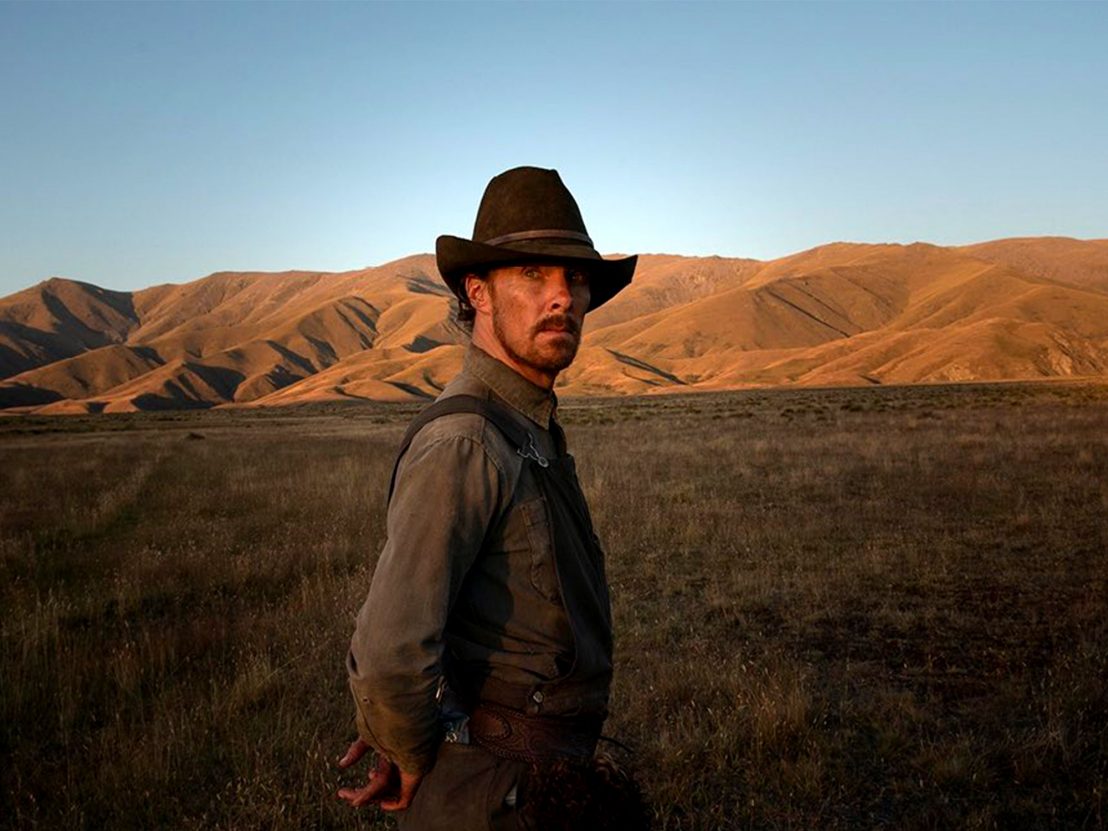 Jane Campion’s creative output over the past three decades has been sporadic yet seismic in influence. Her long-awaited eighth feature, The Power of the Dog, which premieres at the 59th New York Film Festival next month, marks a handful of firsts for the director – chief among them being that it centres around a male protagonist. To understand the significance of this, one need only consider the themes that tie together Campion’s rich and varied filmography.

The New Zealand director is primarily known for her depictions of the female experience. While her films cover a variety of topics – from insidious Antipodean crime syndicates in Top of the Lake to natural disaster in The Water Diary and family feuds in Sweetie – it is Campion’s ability to address the oft-neglected or over-simplified complexity of female subjectivity that most readily defines her work.

In her 2003 psychosexual thriller In the Cut, Meg Ryan’s Frannie is equally at risk from her own desire as she is the serial killer she is pursuing. The disruption of conventional romantic life by the lethal undercurrent of female desire is a theme Campion returns to over and over again. We see it in The Piano as Holly Hunter’s mute protagonist becomes quietly radicalised in her longing for Harvey Keitel’s George, and in the chronic grief of Abbie Cornish’s Fanny Brawne in Bright Star. Crucially, each of these films centres female subjectivity.

Campion’s women are not reactive surfaces, they say things like “I am scared of what I want,” and “this is not the sound of my voice; it is the sound of my mind”. They are fallible, wise, funny, joyful. Yet Campion is fascinated by men, too. Her handling of male actors and the male body is typified by her use of Keitel. Known for his gruff machismo and hard-boiled loquaciousness, his turn as an almost illiterate Scottish frontiersman in The Piano is as subversive as the besotted, slightly trashy cult deprogrammer he plays in 1999’s Holy Smoke.

Campion’s male characters register somewhere between depraved lunatics and fanatical lovers (recognise that inverted stereotype from anywhere?). She invites us to consider the men in her films in the same way women have been portrayed throughout history – as archetypes, struggling to escape their diminished roles.

The Power of the Dog stars Benedict Cumberbatch and is set in the wilds of Montana (though it was filmed in New Zealand). Based on the 1967 novel of the same name by Thomas Savage, the story is ostensibly concerned with male jealousy, homosocial bonds, desire and the loneliness of the American West. It follows two brothers, the taciturn Phil (Cumberbatch) and the doting George (Jesse Plemons), who oversee a ranch and its workers.

In Savage’s knotty psychodrama, Phil’s latent viciousness rises to the surface as George takes a young wife (played in the film by Kirsten Dunst). He subsequently embarks on a campaign of bullying and intimidation, with fatal consequences. Given that Phil’s introduction in the novel reads “Phil always did the castrating”, The Power of the Dog will show a different side to Cumberbatch’s typically dashing and virtuous screen persona.

This was previously the case with Mark Ruffalo, who Campion cast as the dangerously charming and volatile Detective Molloy in In the Cut. Here is a man with a kind face, an official badge, a charming smile… and yet the overall impression created is one of intense wariness and unease. Ruffalo’s depiction of a shady, lustful cop stands in stark contrast to the humourless agents of justice he has played in Zodiac, Spotlight and Dark Waters.

Campion’s male characters follow a pattern: like Molloy in In the Cut, the true nature of David Wenham’s mercurial Detective Parker in Top of the Lake is revealed in chilling flashes; in The Piano, Sam Neill’s character projects a calm authority that belies his capacity for mindless violence. These men are brutal and volatile, yes, but they are also undeniably charming – appealing, even.

In this respect, Cumberbatch is the perfect leading man for Campion – dashing and clean-cut but with a hint of something more sinister lurking beneath the surface. Campion is a filmmaker with an uncanny ability to cut to the heart of humanity, exposing our inner fallibility. It will be interesting to see whether she can bring the same level of complexity and emotional depth to her first male protagonist. 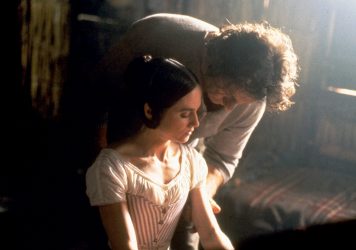 The sex appeal of Harvey Keitel