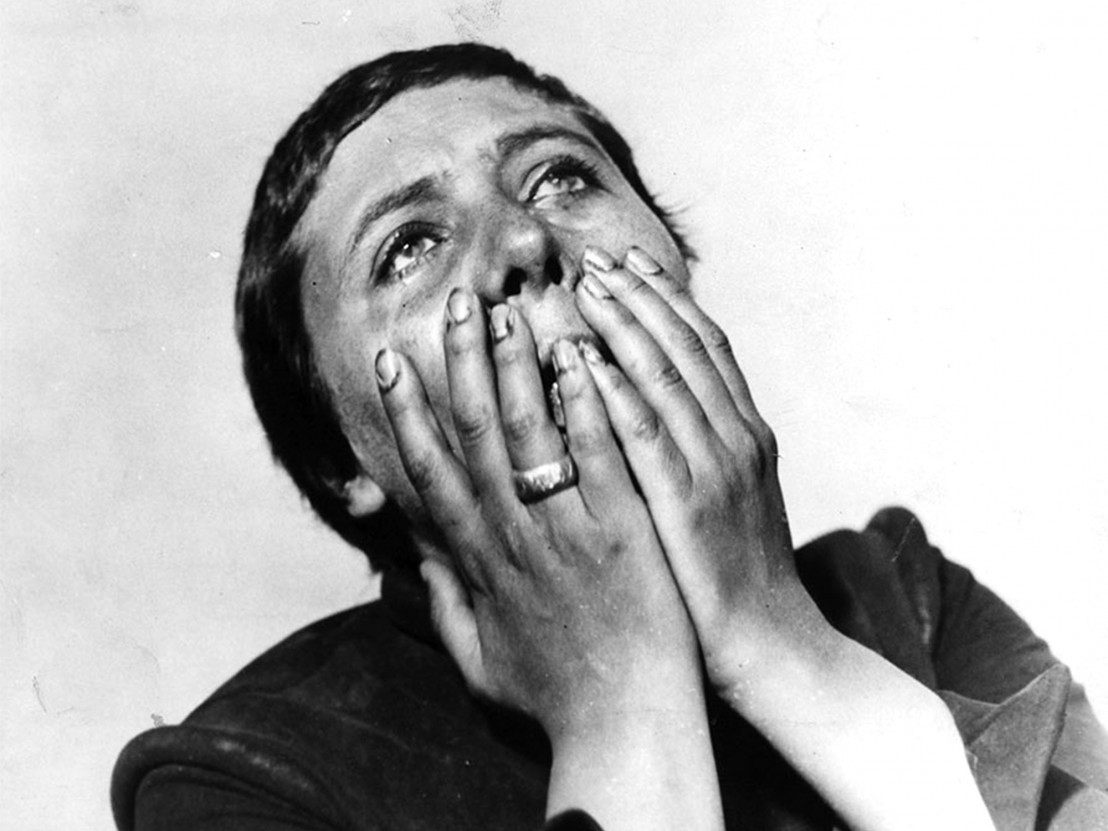 Back in 2010, Colston Hall commissioned Portishead’s Adrian Utley and Goldfrapp’s Will Gregory to compose a new live score for Carl Theodor Dreyer’s 1928 silent film, The Passion of Joan of Arc. The score is now set to be performed again, with a 24-piece orchestra conducted by Charles Hazelwood, at Shakespeare’s Globe in London on 19 September and at Wells Cathedral in Somerset on 7 October. Here the pair discuss their approach and reveal the challenges they faced in writing original music for one of cinema’s true masterpieces.

Will Gregory: “Starting is always hard, so we laid down some shared objectives to try and pin it down. We knew we wanted a guitar ensemble, brass quintet and a choir. We’d had some discussions about minimalist composition techniques and various combinations of instruments that we wanted to explore, with the hope that we could stay true to the needs of the film while creating chances to grow as composers.”

Adrian Utley: “There is always something within me keeping my ideas in a specific place. In this case it was the palette we had chosen and the conversations Will and I had shared about the project. The challenge was keeping within our original plan of instrumentation, which was very broad and expansive, so there were plenty of options and exciting ideas to work with. Also, it’s always a challenge to come up with musical ideas that you really like, which is not always easy within a specific and small time frame.”

WG: “Having created music for a few silent films, I’m aware of how important it is not to crowd the acting by mimicking what the actor is already doing. Essentially you are performing a duet with the actor. You have to respect their space and their skill. While pressing emotional buttons is what you have to do, ideally no one should feel your finger on the button or the least bit of pressure. With this film there is the added dimension that all the dialogue is taken from transcripts of Joan’s actual trial, which gives it an almost documentary aspect. The addition of music could easily become gratuitous if overly heart-wrenching.”

AU: “I feel we’ve achieved a good balance between playing to the emotional side of the film without making our music overly emotive. The film can play without music at all and still be very powerful and self-explanatory. Our choir and drone guitars helped us to stay with the genre but also gave us good scope to explore musical territory that had not been over done or force-fitted from another world of music.”

WG: “Creating music that runs alongside picture is an endlessly fascinating and rewarding puzzle. So much of my favourite music is film music. It provides opportunities for a very mongrel and impure collision of styles, genres and instrumentations that can throw up something totally original that would never have been arrived at through musical calculation alone.”

AU: “I’ve seen lots of live silent films and been involved in quite a few too. I’m very opinionated about it and definitely have my own view on how I see the future of this sort of presentation. This is contentious, but I don’t always enjoy improvised scores that step out of the ‘old’ and traditional methods of accompaniment and I also don’t always enjoy the ‘old’ way either. Some people I know and have worked with are masterful at it, and improvisation can be very powerful but, in my opinion, there is definitely room and need for a fresh way to approach these beautiful old films. I’m not saying I have all the answers, but I haven’t changed my opinion since writing for Joan; if anything I’m more committed to my approach now.”

The Passion of Joan of Arc live score, supported by Hauser & Wirth Somerset, will be performed by Adrian and Will on 19 September and 7 October. For more info and to book tickets visit shakespearesglobe.com (London) and wellscathedral.org.uk (Somerset). 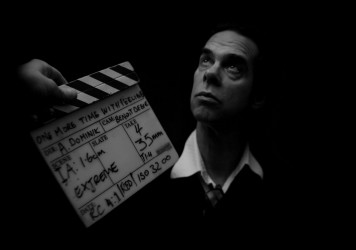