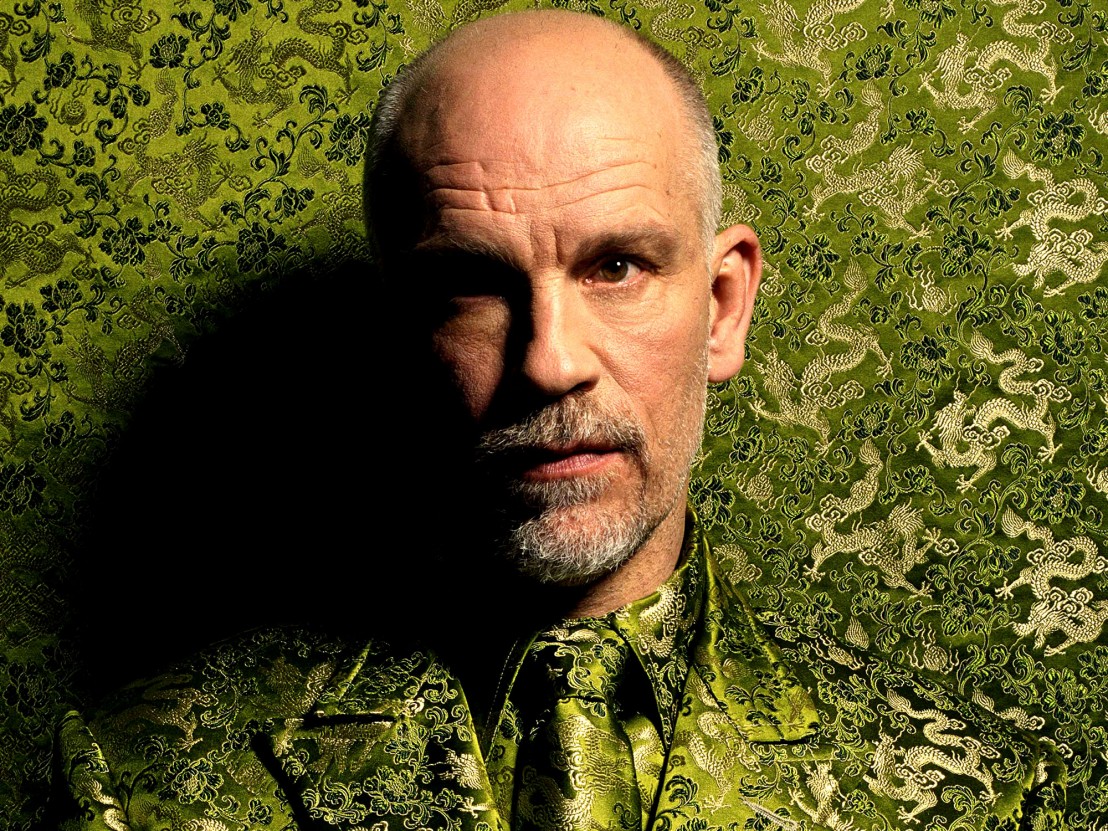 John Malkovich is sitting on stage while the lyrics “Malkovich, Malkovich what the fuck are you talking about?” reverberate around us. He’s in London at Rough Trade East for the release of his debut EP and they’ve left the record playing in the background, on repeat, during the Q&A. The lyric reaches a kind of synth-driven hysteria, yet Malkovich seems unfazed.

“I’ve pretty much heard that since the day I was born,” he tells LWLies after signing copies of the ‘Illuminated EP’ which features Dweezil Zappa’s WTF? remix. “First my parents. Then every teacher I ever had, then every girlfriend, then my children. So it carries on. Hardly surprised by it at all.”

The EP is a collaboration with musician Eric Alexandrakis who created the ambient piece over which Malkovich recites Plato’s ‘Allegory of the Cave’. Alexandrakis wanted the record to “represent the mind in a cryogenic state, frozen in time, while the world continues to revolve around it in states of war, peace, love.” He then sent the track to Sean Lennon, Yoko Ono, Zappa and several other artists to remix. The result is experimental; following no discernible time signature, interspersed with war sounds, explosions and what may or may not be Yoko Ono crying. Malkovich’s voice, however, has an embalming effect. It wraps around all the chaos, holding the crazier fragments together, tight as jelly.

Such is the power of Malkovich’s monotonous voice. A power that few are more aware of than Malkovich himself. He remembers an email Coco Schrijber sent him years ago in which she wrote: ‘Everyone agrees you have the most boring voice in the world and therefore I think you should be the narrator of my documentary.’ To which Malkovich responded, ‘Yeah, of course I should.’ That’s how he came to narrate Bloody Mondays and Strawberry Pies, a movie which Shrijber describes as ‘a deliberation on boredom.’

But Malkovich’s voice is not boring. At least, there’s more to it than that. There is a soft texture that lies beneath. It’s as subtle as silk and instantly recognisable. One journalist described it as ‘reedy and faintly orgasmic.’ Boring, orgasmic, whatever, his voice has become both his trademark and his greatest tool.

Malkovich says he hates the sound of his voice (but then, who doesn’t hate the sound of their own voice?). He also professes to having “limited abilities” and a “limited intellect”. He wears his modesty like an oversized coat and this is, perhaps, what has kept him grounded. He even sits a little slumped in his chair. That is, until you get him in a conversation: then the marionette strings are pulled tight and he’s got you locked.

“I’m just a person, like anyone else on the train,” he shrugs, evoking of scene from Being John Malkovich in which the eponymous hero turns out to be just an ordinary guy in a baseball cap. “Yeah, I may be quite known but actually you’re not known, what you do is known.”

Music is something Malkovich is relatively unknown for. Yet it’s been a passion of his almost as long as acting. He travelled for five years with a baroque orchestra, worked with several classical musicians and once performed an impromptu rendition of Leonard Cohen’s ‘Hallelujah’ for Russian TV. Commercially? Publicly? The whole music thing comes as a bit of a surprise. Even now, the EP is being issued as a limited edition vinyl-only release – no digital download or stream available.

The cover features Malkovich in a metallic green suit with Chinese dragons curling across the lapels, matching the wallpaper print behind him. On the 12” vinyl itself, Malkovich sits in a pose that mimics Rhodin’s ‘The Thinker’. Flip it over and – hey presto! – there’s Malkovich sitting in his birthday suit on the B-side. The images were shot by Sandro Miller who is also releasing a book titled ‘The Malkovich Sessions’, a 17-year project in which he re-enacts iconic photographs: Malkovich as a moustachioed Salvador Dali; Malkovich as a very convincing Albert Einstein; Malkovich as a less convincing (but nonetheless captivating) Marilyn Monroe; Malkovich as both of Diane Arbus’ twins, standing side by side. It’s all rather meta. It’s all rather Malkovich.

The ‘Illuminated EP’ and ‘The Malkovich Sessions’ are both available to buy via Rough Trade. 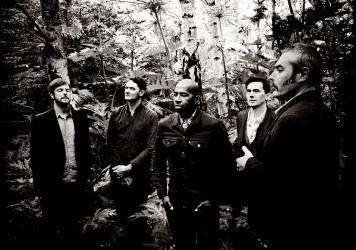 Watch an exclusive stream of the new ‘film album’ from Tindersticks

The chamber-pop outfit have collaborated with the Clermont-Ferrand International Film Society for ‘The Waiting Room’.