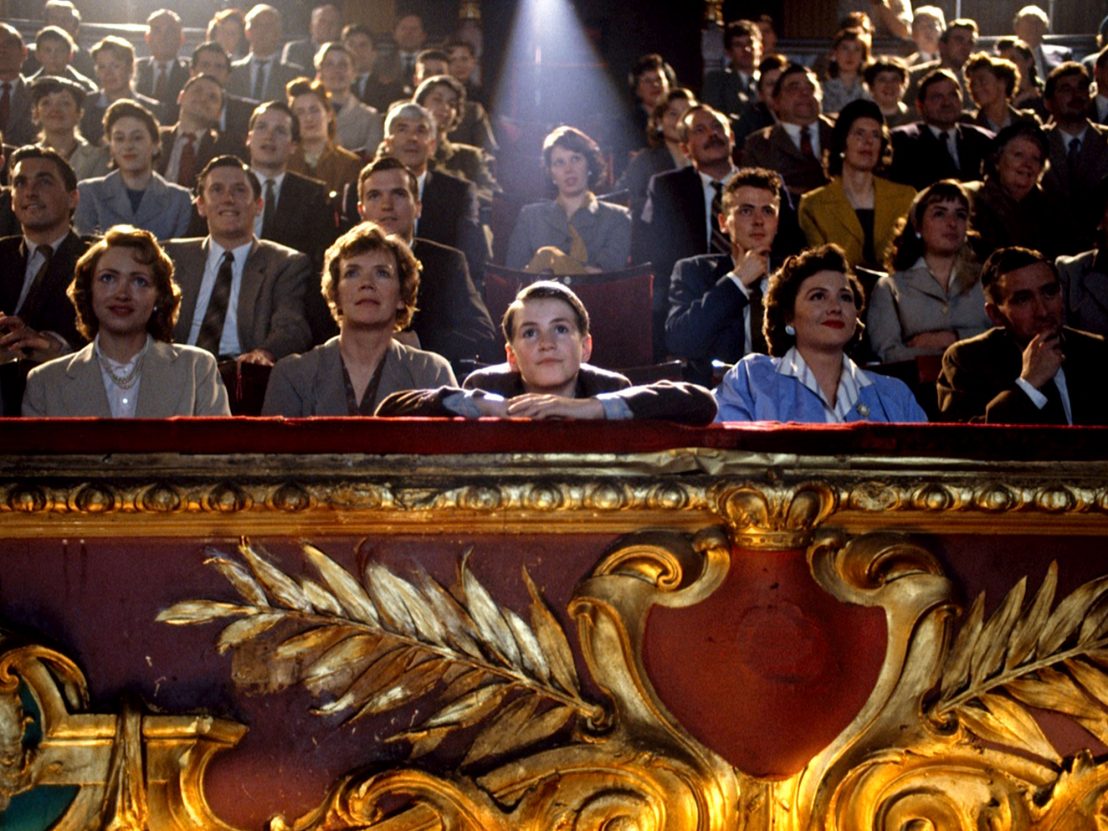 Ten years ago, Terence Davies’ career appeared to have irreversibly stalled. His most recent film, critically acclaimed Edith Wharton adaptation, The House of Mirth, was fast becoming a distant beacon of his mastery, and Davies appeared an increasing anachronism amid the heathenism of the British film industry.

In a landscape of James Bond, Harry Potter and sub-Guy Ritchie gangster flicks, there was almost an element of pathos about Davies’ modest and elusive crusade to fund niche literary projects. Plans to make a Terrence Rattigan film to mark the dramatist’s centenary, an adaptation of a little known Scottish novel by Lewis Grassic Gibbon, and a biopic about a 19th-century American female poet, seemed destined to remain forever in developmental quagmire.

Then, seemingly out of nowhere, Davies had unexpected success with a side project: Of Time and the City, an intimate docu-portrait of his hometown of Liverpool. This seemed to reopen doors for Davies, and in he stepped from the cold; no longer persona non grata. Fast forward nine years, and all those unlikely prestige projects have been realised to highly respectable critical and commercial success. And with the excellence of Davies’ Emily Dickinson biopic, A Quiet Passion, still fresh in the memory, it only seems right to revisit and reclaim the excellence of Davies’ earlier masterwork, The Long Day Closes. It may be one of Davies’ lesser known films, but it is arguably his most perfect – 85 minutes of quiet, contemplative cinema par excellence.

Davies’ genius, particularly in the context of British cinema, is that he is so radically and uncompromisingly expressionistic. Even the more acclaimed contemporary British auteurs – Ken Loach and Mike Leigh chief among them – make the medium of cinema subservient to their desire to communicate linear stories and parlay social truths. Davies, however, is so radically interior – a true proponent of the purity of cinematic storytelling – and is much more interested in the medium as a device to document the property of memories and record the passing of time. With The Long Day Closes, there isn’t even really a narrative as such; it’s more a hymn to the echoes and sensations of childhood – a paradise gained and lost.

Testament to the majesty of The Long Day Closes is its exquisite opening tracking shot – unquestionably one of the finest sequences ever constructed by a British filmmaker. The camera fixates on a dingy, dilapidated old street of abandoned tenements. Rain courses melancholically down (is this the most sensory use of rainfall in cinema since Tarkovsky’s Nostalgia?), before the chords of Nat King Cole’s heartbreaking ‘Stardust’ kick in.

Suddenly, as if the perspective has become personified, the camera tracks down the street, old aural reminiscences of British film classics like The Ladykillers and The Happiest Days of Your Life compete with the baritone swoon of King Cole before the gaze halts at the doorway of one of the abandoned houses. Magically, a door opens, and darkness and ruin transforms into light and life. So begins The Long Day Closes.

Memory doesn’t narrate; it drifts, it contemplates. Likewise, the film floats around the ephemera of its story, quietly immersing itself in the moments that conventional dramaturgy would overlook. Early on there is a scene in which the young protagonist, Bud (Leigh McCormack), is lying on his bed listening to his mother singing downstairs. Nothing happens as such, but it is such a quiet, concentrated scene – Davies slowing the pace of his diegesis right down to sanctify the sensations of memory. For if memory is a sensory artefact, then sights, sounds and textures endure long past the fleeting slings and arrows of our busy, worldly lives.

This is perhaps why Davies bombards so many of his narratives with scenes of characters singing. It is not an affectation, but a propulsive way to honour the aesthetics of memory. Particularly when Davies’ autobiographical films are set in a time before television (and later the internet) transformed the culture of domestic life, singing popular songs was often the only social and emotional outlet for his characters, and Davies seems to be subtly lamenting the loss of this communal pastime with their recurrent inclusion.

The film’s graceful state of quietness, interiority and contemplation is a recurring hallmark of Davies’ work. Lily Bart’s downfall in The House of Mirth is one of the most dreamlike depictions of a tragic descent ever captured on film, a world away from the histrionic demonstrations of Martin Scorsese’s own Edith Wharton adaptation, The Age of Innocence. And Emily Dickinson’s slow demise in the second half of A Quiet Passion is another of Davies’ signature evocations of death – a fitting epitaph for a man whose films all seem to make sacred the state of nostalgia, and grieve the loss of Eden.