A vital new documentary called The Hunting Ground gives a voice to the survivors of sexual attacks. 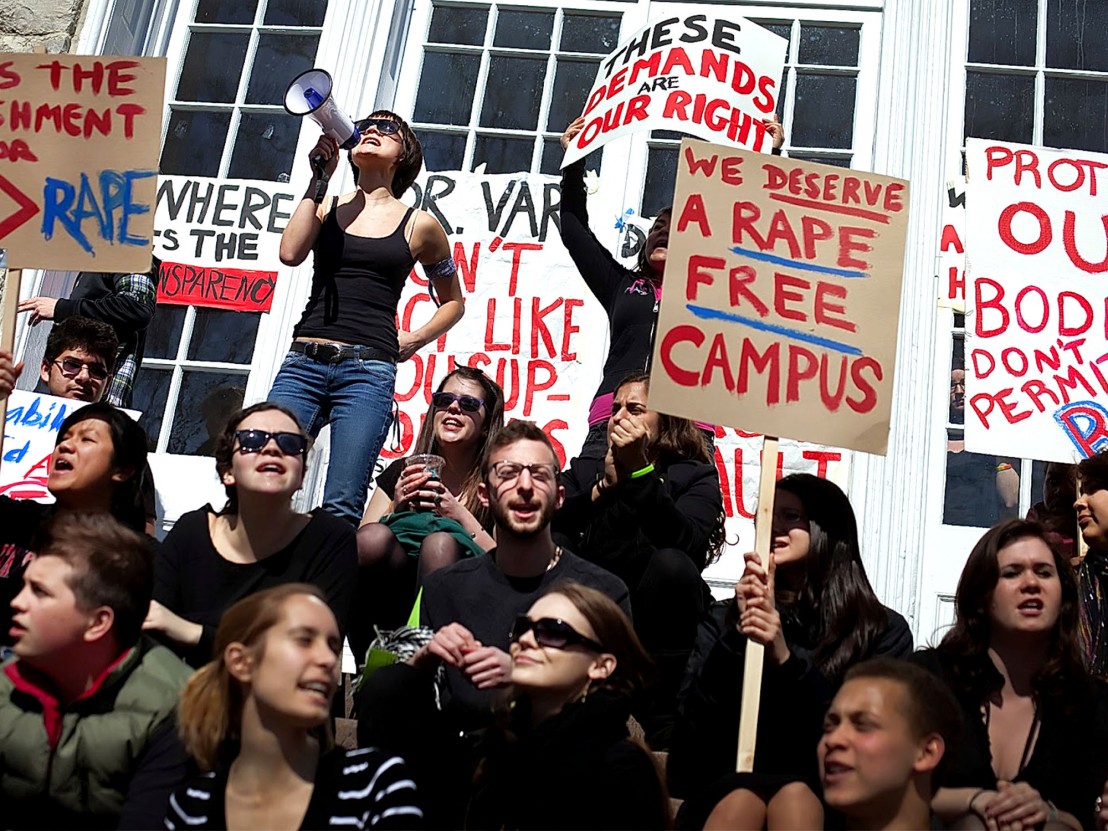 The powerful statement written by Stanford campus rape victim, Emily Doe, has been read close to 15 million times at the time of writing. Its visibility is a reflection of the 23-year-old’s compelling eloquence but also the timeliness of her illustration of the damage caused when victims of sexual abuse are given less consideration then their assailants. Anyone following the Brock Turner case will be familiar with Judge Aaron Persky’s justification for the six month county jail sentence given to the former student found guilty on three counts of sexually assaulting an unconscious woman. Any longer would have a “severe impact” on the promising and baby-faced champion swimmer.

Directed by Kirby Dick, The Hunting Ground is a great film to watch to understand the scale of America’s campus rape problem and the far-reaching reasons why it is routinely brushed under the rug. The documentary (a thematic follow-up to The Invisible War, about rape in the US military) is rooted in damning statistics and coloured by an endless processions of young faces singing the same abhorrent song. They were raped. They went to their colleges. They were dismissed – often by authorities who turned the blame around onto them.

“So many survivors come forward and say that my rape was bad but the way I was treated afterwards was worse,” says Annie Clark, who was raped at University of North Carolina before her first year classes even began. After being disregarded by her college, she and fellow student survivor, Andrea Pino, did some deep research and discovered that they could appeal to the board of education to take action against their college for neglecting to provide a safe atmosphere for students. As the film progresses, and the girls develop survivor networks across the whole country, educating others on how to take similar action (known as Title IX) hope and sadness intertwine. It’s wonderful that survivors are becoming activists and forcing progress, but disappointing that they have to take justice into their own hands.

Why do the-powers-that-be have more invested in protecting rapists than in looking after their victims? The Hunting Ground shows this investment as a literal one. Students accused of rape are more likely to sue than their victims, and a public scandal is always bad for businesses. We are given a lightning analysis of colleges as businesses, striving to maintain a gleaming image for the sake of prospective students and donors. “Numerous times I was taken aside by a senior, tenured female faculty person and told the way to make it at Harvard was to be a dutiful daughter. If you hear it, pretend you didn’t. If you see it, you shut up about it,” says Harvard professor, Kimberly Theidon, who coincidentally lost her tenure when she spoke about what she saw.

The stakes are multiplied for the college when the accused is an athlete and therefore a lucrative cog in a million-dollar sports-business network. Meanwhile, as the conservative machine grinds onwards, rapists are learning that there are no consequences to perpetrating sex crimes. The most revealing of all statistics is that less than eight per cent of men in college cause 90 per cent of the assaults, so punishment in the first instance could save a vast number of would-be victims.

There has been much quibbling and nitpicking about individual case studies by critics of The Hunting Ground but they ignore the vital importance of its breadth. This nationwide picture of abuse followed by neglect is only deniable if you believe that hundreds of thousands of people lie and feign the after-effects of trauma every year, which is only believable if you are a sexist conspiracy theorist.

Those who accuse the documentary of having an agenda are right because there is no such thing as journalistic objectivity or filmmaking impartiality or personal neutrality when it comes to reviewing the treatment of rape victims. We either choose to believe survivors of sexual assault and advocate for a world that cares for them, or we dismiss and silence their pain, because it’s inconvenient and costly to do otherwise. The Hunting Ground is great because it shows the values of establishments that routinely fail those who most need to have their faith in humanity restored, therefore showing exactly which values need to be challenged in order to show solidarity with sexual assault survivors.

The Hunting Ground is available to watch on Netflix. 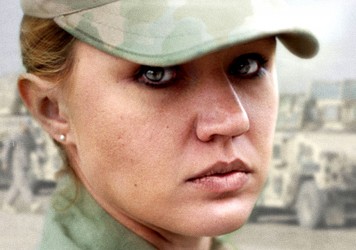 A tough, traumatic investigation into widespread rape in the US army by veteran documentarian Kirby Dick.