The Hitman’s Bodyguard gets a rollicking trailer

An action-packed trailer for the upcoming buddy comedy The Hitman’s Bodyguard has been released – and it’s a real hoot. Directed by Patrick Hughes (of The Expendables 3 and Red Hill fame), the film stars Ryan Reynolds as the world’s top protection agent, whose newest client happens to be a notorious hitman played by Samuel L Jackson.

The pair find themselves thrown together for an eventful 24 hours, during which time they experience explosive car chases, fiery shoot-outs, a merciless dictator (Gary Oldman) and a whole lot of creative expletives.

The film’s tongue-in-cheek poster (see below) salutes the Whitney Houston/Kevin Costner action-drama-musical, and Houston’s ‘I will Always Love You’ provides a comic accompaniment to this trailer. 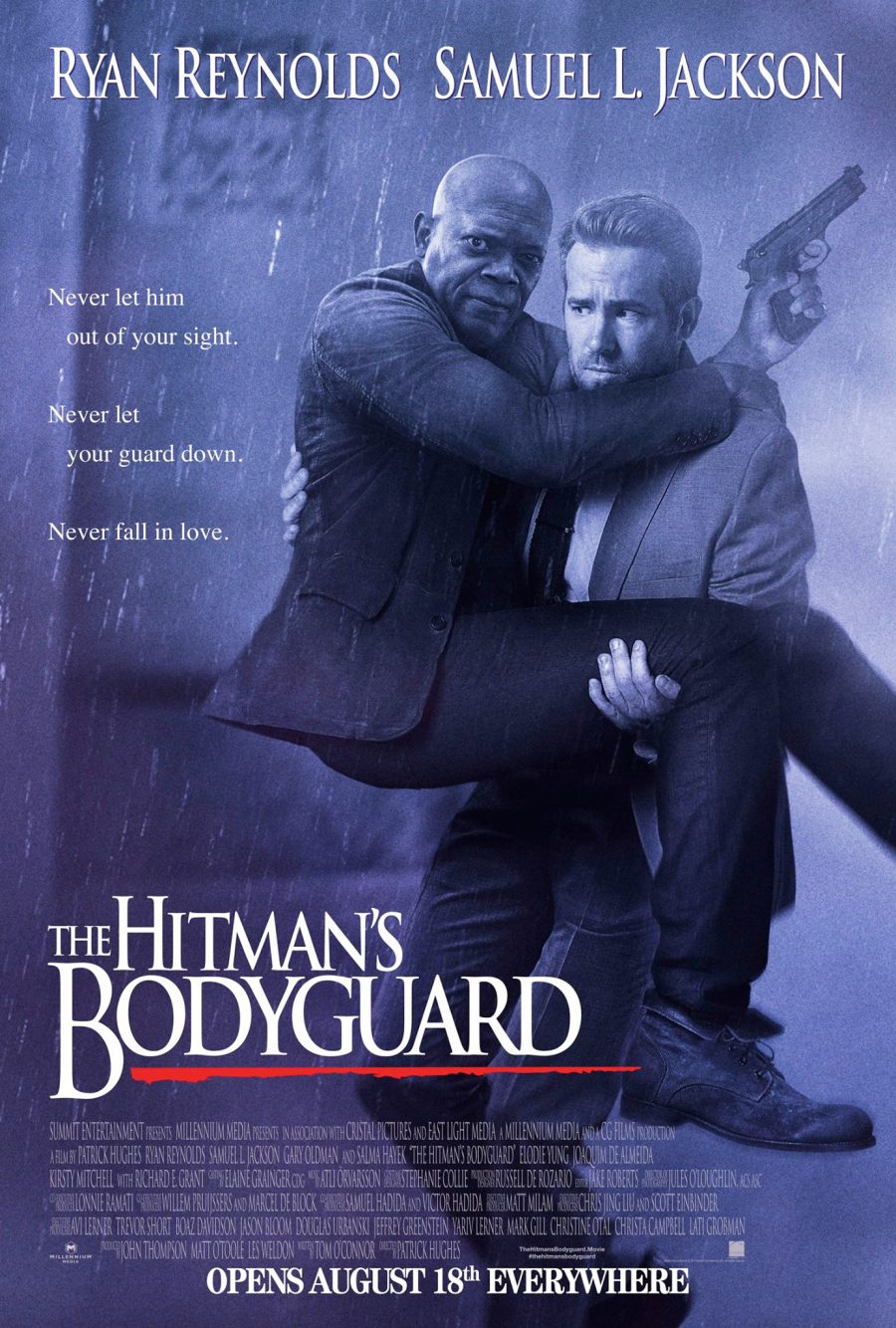