The director’s 1963 film The Executioner is getting a home video release courtesy of the Criterion Collection. 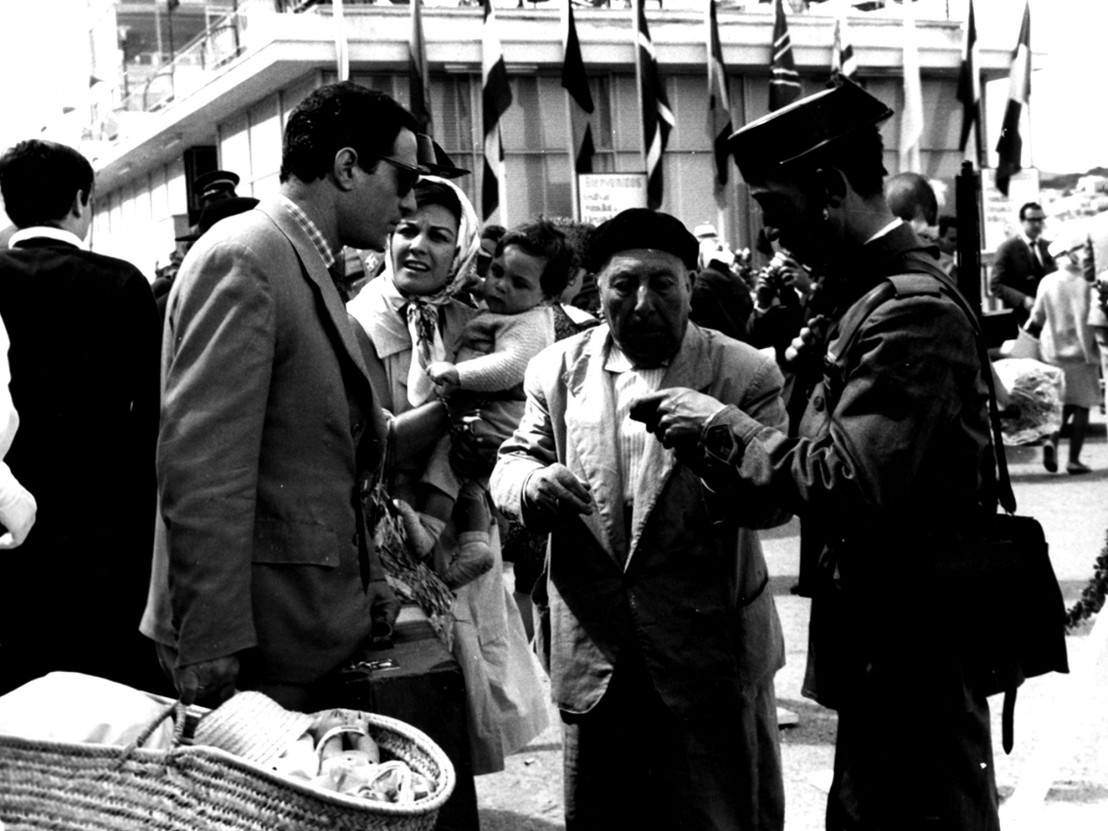 A comedy of manners content with creating a sustained sense of amusement for its duration rather than laugh-out-loud hysterics, The Executioner is, at its core, a love story about a young undertaker, José (played by Italian actor Nino Manfredi) who falls for the daughter, Carmen (Emma Penella), of a kindly old executioner named Amadeo (revered Spanish actor José Isbert). They fall in love after a chance encounter brings José and Amadeo together as friends. Once the lovers are caught by a distraught Amadeo, he proposes a solution: José must take over his work as executioner once he retires, partly so they can hold onto an apartment owed to him by the state. As reluctantly as possible, José goes along with the plan in order to be with Carmen – and their expectant child – but the very thought of taking another’s life, in particular with the brutal instrument known as the “garrote”, which strangles people to death, makes him sick.

Brilliantly scripted with lively dialogue and vibrant characters, The Executioner is a series of conversations around capital punishment, economic strife, domesticity, and serious issues somehow made to seem like trifling fodder for comic melodrama, all the while pointing to themes of societal oppression and exploitation, and intergenerational tension. Even as Amadeo takes on a stubbornly conservative view toward the death penalty and public service, Berlanga renders him the most likeable character in the movie whose narrow views are innocently inherited from the environment that made him. His concern for his daughter is sincere, his willingness to “help” José generous, and his demeanour charming.

Manfredi plays José as a perpetually stressed out man following his heart but slowly falling into an inevitable trap that will rob him of his values. Through it all Carmen’s loyalty is genuine to both her father and partner, wanting them both to be happy. When the reality of performing an execution arrives, the film maintains its light, comic touch, even as its climax becomes increasingly dark and emotionally challenging.

Visually speaking, nothing calls too much attention to itself, but Berlanga moves the camera freely, creating strikingly composed wide shots that take advantage of the frame’s ability to accommodate as many people as possible, resulting in frenzied sequences of overlapping dialogue. Images that at first appear unremarkable become stirring in the scope of the whole film. The genius of Berlanga’s style here is in his ability to keep the tragicomedy tonally subtle and intellectually overt at the same time, walking the line where absurdity and reality meet as one. In Spain, “Berlanga-esque” is a commonly used term, and maybe now, with the Criterion Collection’s release of The Executioner, it will begin to work itself into our shared film vocabulary.