Before you see Pedro Almodóvar’s latest seek out these lesser seen Spanish gems. 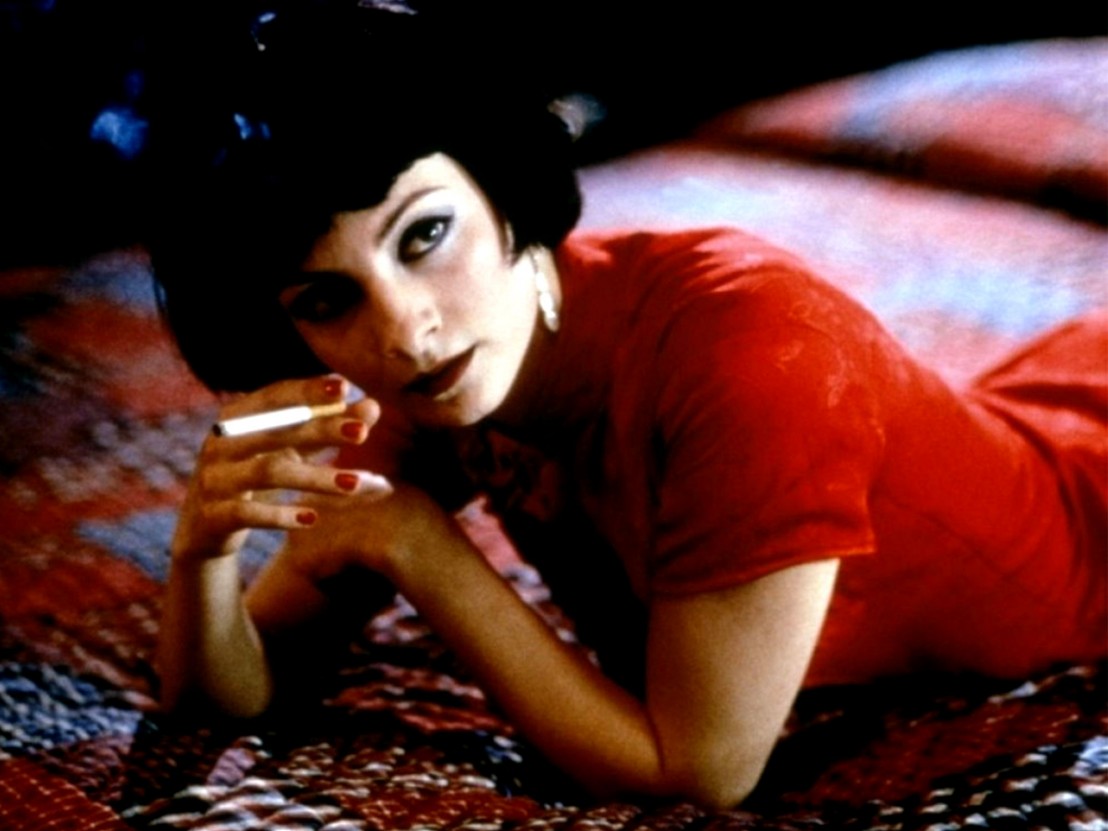 Compared with other large European nations like France, Italy and Germany, the cinema of Spain has long been undervalued. Franco’s dictatorship certainly played a big part in that, oppressing and censoring the nation’s top talent between 1939 and 1975. But to some extent the regime paradoxically fuelled creativity by forcing filmmakers to be imaginative and subtle in how they got their ideas across. Franco’s opened the floodgates for new generations of artists to flourish. By far the biggest name to emerge during this period was Pedro Almodóvar, yet beyond the grand master of contemporary Spanish cinema there is a treasure trove of relatively unheralded gems to be found. Here are seven of our favourites from before and after Franco.

Along with Almodóvar, the most celebrated director of Spanish cinema is Luis Buñuel. Yet for all his surreal comic genius, the majority of his masterpieces were made abroad – he made the seminal documentary Land Without Bread in 1932 before the fascist victory in the Civil War drove him out. Documenting the terrible living standards of the villagers of the remote Las Hurdes, Buñuel accompanies images of extreme horror, such as that of an apparently dead girl (who may or may not just be sleeping) and of a donkey being stung to death by a swarm of bees (that may or may not have been provoked by the filmmakers themselves) with a voiceover so detached as to become laughable. It would certainly fail to pass contemporary ethical standards of filmmaking, but it does showcase Luis Buñuel’s talent for getting under the viewer’s skin, and did indeed cause a stir among audiences alarmed by the subjects’ poverty.

The period between the end of the Spanish Civil War and the relaxing of Franco’s dictatorship in the 1960s did not produce many films that were internationally lauded, but there are still some hidden gems to unearth. One such film is Welcome Mr Marshall! by Luis García Berlanga, a 1953 comedy that uses the fictional deployment of Truman’s Marshall Plan in Spain to cheekily satirise the oversimplified, stereotypical way citizens of different countries – in this case the Spanish and the Americans – can perceive each other. The film manages to be both crowd-pleasing and subversive and, as is so often the case in Spanish cinema, delves into surreal territory via some memorable dream sequences.

The shadow of Franco looms large over all Spanish cinema, and in Luis Buñuel’s case it seemed to make the notorious provocateur even more eager to shock, incense and scandalise. After years in exile from the fascist regime he returned to Spain in 1960 to make Viridiana, a film packed with enough allusions to necrophilia, ménage a trois and blasphemous re-enactments of the Last Supper to ensure its being banned in Spain until Franco’s death, and prompt Buñuel to once more pursue his filmmaking abroad. Today we’re pretty much immune to such taboos, but its gleefully cynical stance on the eponymous protagonist’s futile attempts to help make the world a better place and offer charity to a group of beggars remains bracing.

Quite possibly the most beautiful film ever to come out of Spain, Victor Erice’s masterpiece demonstrates how the abstract quality of images can explore ideas that would not make it past the censors were they expressed more bluntly through words. Set in 1940, and told through the naive, curious and strikingly big eyes of a six-year-old girl, the film is set in a quiet, remote village in the aftermath of Franco’s victory in the Civil War. Nothing much dramatic happens, and there are few explicit references to the tumultuous political landscape with the characters all preoccupied with more domestic concerns. Yet there’s a mysterious, eerie quality to every scene, with the whole film playing out like a profound childhood memory, that only after time to look back on and reflect begins to fall into place, both as a political allegory and a meditation on childhood.

Few child stars can claim to have starred in not one but two of their nation’s cinematic masterpieces before they’ve reached the age of eleven, but that’s exactly what Ana Torrent managed when director Carlos Saura cast her to star alongside Geraldine Chaplin in Cria Cuervos following her appearance in The Spirit of the Beehive. Like that film, Cria Cuervos (the beginning of the Spanish expression ‘Cria cuervos y te sacarán los ojos’, which translates as ‘Raise ravens and they will peck your eyes out’) is an enigmatic drama that uses children in a domestic setting to comment allegorically on how the youth of the day had been left behind by Franco-era Spain, a regime that had only just come to an end with the General’s death the year before in 1975.

Cameron Crowe’s Vanilla Sky was met with mixed reviews when it was released in 2001, with some critics condemning it as mere vain self-indulgence from lead actor and producer Tom Cruise. Thankfully for anyone who can’t quite stomach the Hollywood star’s ego, the Spanish original of 1997 that film is based on, Abre Los Ojos, is a twisty, high-concept mash up of genres from one of the nation’s most celebrated directors of the past few decades, Alejandro Amenábar. The film juggles multiple time frames and shifts enigmatically between fantasy and reality while telling the story of a self-centred playboy whose life falls apart after he is disfigured in a car crash. It’s fast, messy, and a dazzlingly disorientating ride.