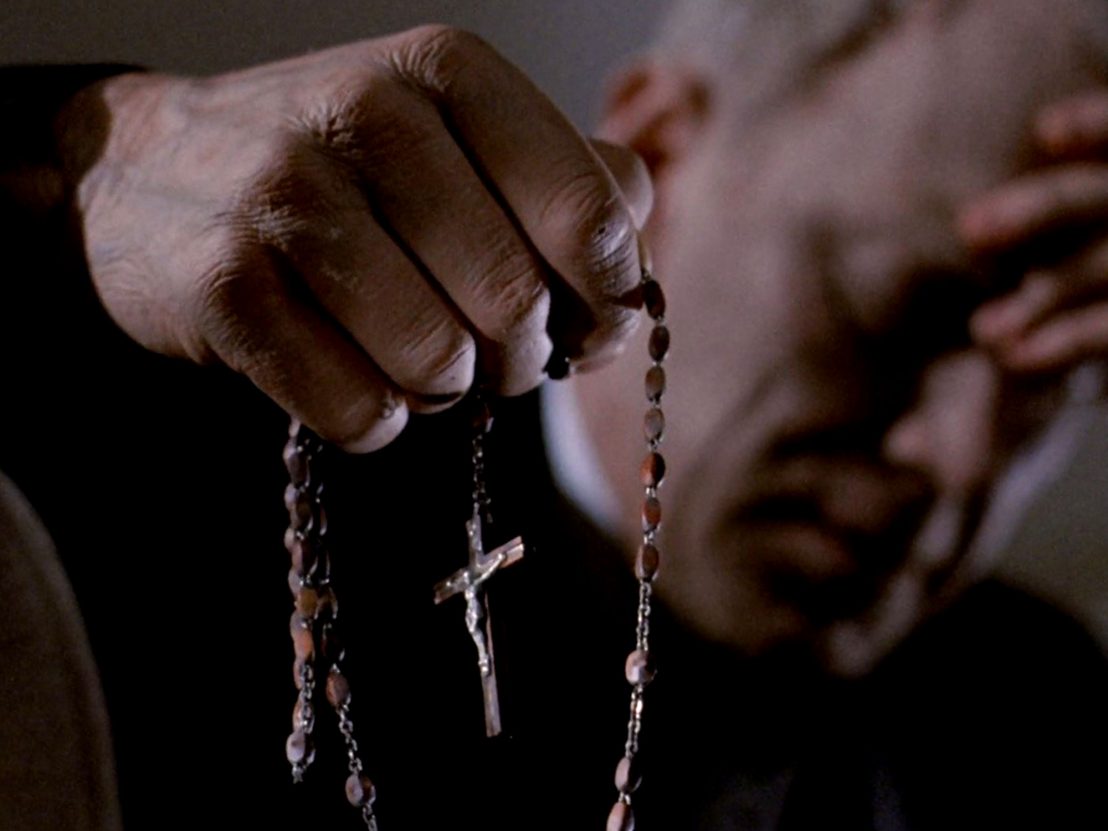 “The story is so utterly theatrical” says John Pielmeier “I mean what’s more dramatic than a life-and-soul struggle that takes place in a child’s bedroom?” In 2008 William Peter Blatty gave playwright John Pielmeier the rights to the stage production of his 1971 novel ‘The Exorcist’. The show opened at the Geffen Playhouse in Los Angeles in 2012 to mixed reviews. After a major re-write, and securing the efforts of celebrated director Sean Mathias, The Exorcist will make its west end debut in London this October.

The Exorcist is considered by many to be the greatest horror film ever made, yet Friedkin has said, “that’s not how I feel about it.” While it’s true that certain elements of the film are shocking, it is actually a drama punctuated by horror, with the demonic possession of 12-year-old Regan McNeill (played in the film by Linda Blair) providing an arresting contrast to the quiet pace of the narrative.

In 1973, exorcism was an anathema in an increasingly secular western society. In 2017, despite an unlimited access to information, the crisis of faith rings truer than ever for many. In March, the Catholic News Agency reported that, “there is an alarming increase in demonic activity.” Exorcist for the Archdiocese of Indianapolis, Father Vincent Lampert believes that while steps are being taken to increase the number of exorcists, demand is still outpacing supply. According to Lampert and the International Association of Exorcists, “there is a great need for more exorcists.”

One private exorcist practitioner told The Economist that business is thriving in France “following the terrorist attacks in France late in 2015”, while sociologist Michael Cuneo, author of ‘American Exorcism’, believes that “exorcism is more readily available today in the United States than perhaps ever before.” Elsewhere The Telegraph has reported that “in the US, over the past 10 years, the number of official priest exorcists has more than quadrupled from 12 to 50.”

Even as great strides are being made in science and medicine, the camps of science and religion remain distant and uncooperative. The Guardian reports that in Poland, the Catholic church heavily influences the state. With already one of the most restrictive abortion laws in Europe, women and men protested on the streets all over the country about the proposed laws which seek to ban abortion in all cases. In Australia, Catholic ex-prime minister Tony Abbot is a leading figure for the campaign against same-sex marriage and in Turkey, a country well-known for religious neutrality and secularity, “a battle has been underway between secular and religious Turks ever since President Recep Tayyip Erdogan came to power,” according to NPR. 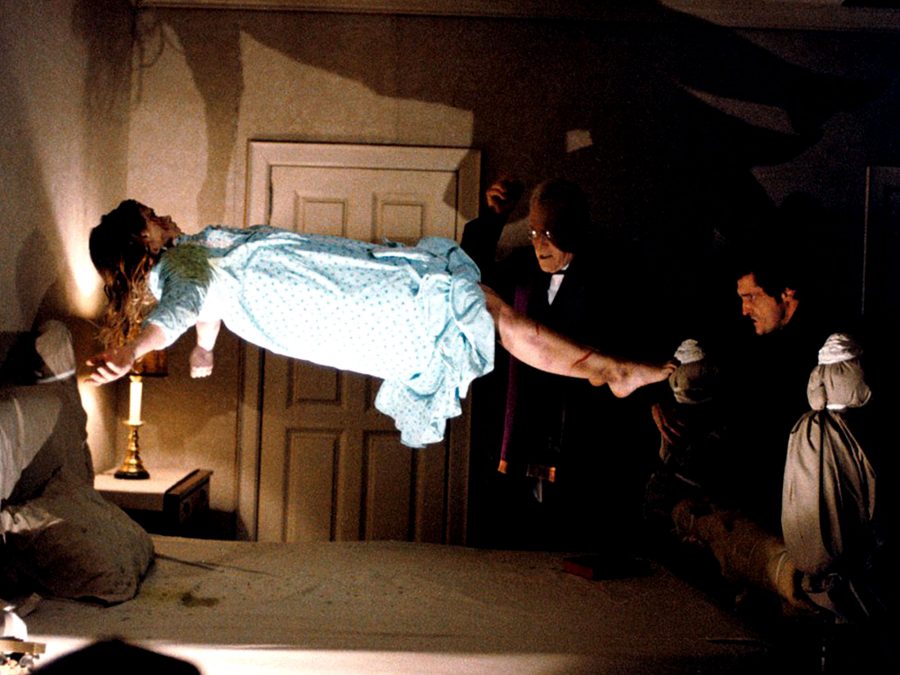 As of this year, Turkish schools will stop teaching evolution in school.  In the US, as president Donald Trump continues to favour policies that support Christian beliefs, potentially closing the gap between church and state, the country remains divided, highlighted by the March for Science held in Washington DC and in major cities across the country in May.

When it comes to the Chris and Regan’s story, Blatty’s allegiances are obvious as the uncaring, clinical doctors’ offices and the jackhammer of the MRI machine provide a stark contrast with the gentle warmth and understanding of Father Karras. Instead of embracing united efforts in the face of mystery, The Exorcist posits the failure of science against the success of the church.

As the so-called “holy war” between Islam and Christianity continues to blight the streets, malls and concert venues of our biggest cities, The Exorcist remains a potent cultural symbol. The power of which, Pielmeier agrees, hinges on the film’s dichotomous nature, “the battle-lines are crystal clear, the well-drawn boundaries divide good and evil.” But, he adds, “within that struggle there are many nuances that create a complexity that I found intriguing and very personal.”

Many of the story’s elements have been trimmed for the stage adaptation, and Pielmeier says that this paring down allows him to “focus on aspects that the movie didn’t go into, including the child that Chris lost before Regan’s birth, Burke’s background in Catholicism, Damien’s relationship with his mother and Merrin’s philosophy of hope.”

And while the content of this production is on track, what about the delivery of this timeless tale? Mathias and Pielmeier are keeping tight-lipped on the stage-craft and effects, revealing only that audiences will find the west-end adaptation “not only terrifying but thought-provoking. And terrifying. And disturbing. And terrifying.”