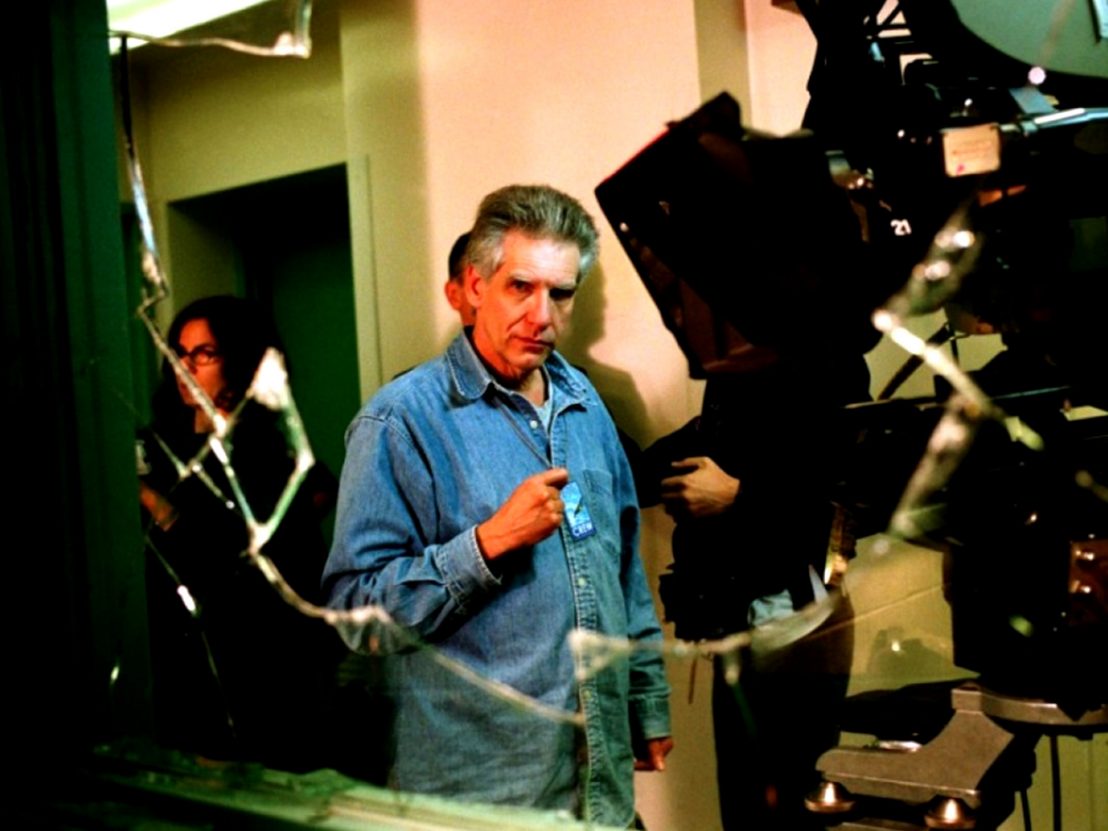 Given that they’re in the business of fabricating fear, you might expect horror filmmakers to be wholly unflappable. There is one place so ghastly, however, that it sends even the most indomitable directors packing: development hell.

Step forward producer Dave Alexander, who promises to share the most frightening tales of all in his upcoming documentary series, Untold Horror, which features a horde of genre cinema heroes discussing the projects that never made it to the screen.

The issue, it seems, is a common one. We see John Landis, the man behind An American Werewolf in London, lamenting his long list of scrapped scripts: “I would say for every movie that I’ve actually gotten produced, I’ve worked on 12.” While zombie movie maestro George A Romero shares a similar horror story – the numbers are different, but the sentiment is the same.

Takashi Miike, Richard Raaphoorst and William Lustig also line up to speak about the various obstacles thrown in their way, both juicy and bureaucratic, from scandal-plagued executives to bloated budgets.

Alongside the directors themselves, the series will comprise interviews with industry experts, studio decision makers and horror movie super-fans, revealing which projects they wish had been completed – and which are in the process of being raised from the dead.

In the case of Romero’s 1994 mock documentary Jacaranda Joe, snippets of which are teased in the trailer, recovered footage is set to be shown for the first time. The film, in which a Big Foot-like character terrorises a fictional Florida town, was previously thought to have been lost for over 25 years.

Among the other infamous titles are David Cronenberg’s Frankenstein, Roger Avery’s Phantasm and a remake of the classic 1954 horror Creature from the Black Lagoon, which has been consigned to the scrapheap despite being linked to an string of high-profile directors including John Carpenter, Peter Jackson, Ivan Reitman and Guillermo del Toro.

Del Toro shows up again in connection to a project that most caught our attention: an ill-fated anthology of horror movies that was intended to feature contributions from the director alongside Landis, Sam Raimi and Joe Dante.

Which unfinished films would you like to see released? Let us know @LWLies