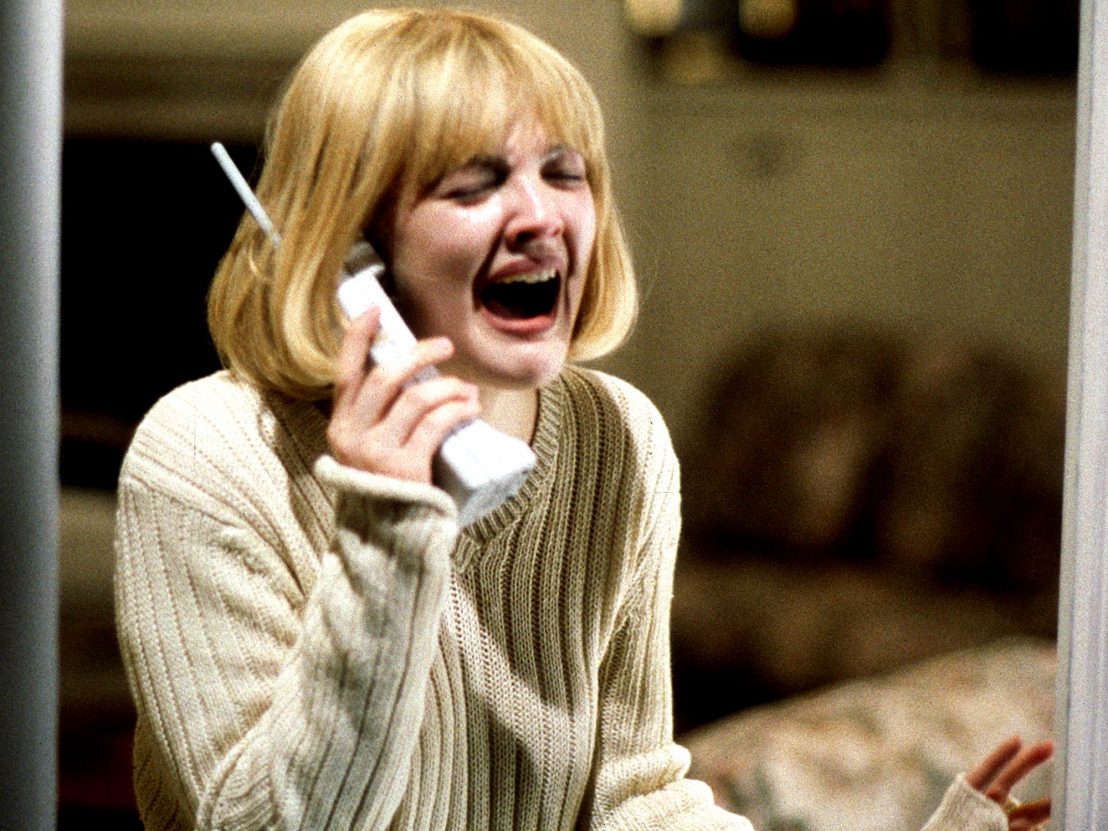 In the winter of ’96, 20 years ago this week, Scream’s blend of murder mystery, self-referential comedy and era-defining celebrities resulted in box office magic. Exceeding all expectations, director Wes Craven’s story of a masked killer stalking pop culture-savvy teens in a quiet California town became the sleeper hit of the festive period. A sequel was already in the works by March, and by May the film had grossed $100m. It remains the most successful slasher movie in history.

But fanboys sneered, bothered that their favourite genre had been tarnished by what they saw as mainstream gloss. Scream was horror without the grunge, its fashion cribbed from the pages of Seventeen Magazine, its theatrical poster made up of headshots of attractive young stars imported from TV. If The Texas Chainsaw Massacre is the genre’s strung-out rebel smoking cigarettes behind the gym, Scream is its prom queen. And there’s nothing irreverent or anarchist about the prom queen. Or so you’d think.

There’s something deeper to Scream’s sour reputation among horror fans, in comparison to much of its slasher ancestry. Unlike the movies often worshipped by gorehounds, Scream occupies a uniquely female space. It’s as much a film about Neve Campbell’s Sidney Prescott discovering the strength she needs to take down a merciless killer as it is a film about her personal growth as a survivor – in every sense of the word.

Female sexuality cost Sidney’s mother her life, murdered one year earlier amid speculation about extramarital affairs, leading Sidney to struggle with her own sexual identity as a result. When she ultimately survives the film despite having sex, going against film geek Randy’s dire warnings of the genre risks of pre-marital boning, she deconstructs a trope that long dictated sexualised women are destined to die in horror movies.

While rival franchises like Friday the 13th or Halloween proudly use their final girls as examples of their feminist cred, their killers are in truth their stars – relentless boogeymen we’re instructed to cheer on as they slaughter innocent babysitters. Sometimes we even get a nice POV shot while they’re doing it. Scream, alternatively, has an unprecedented level of compassion for its heroes, contradicting its reputation as something of a cynical ’90s snark-machine. 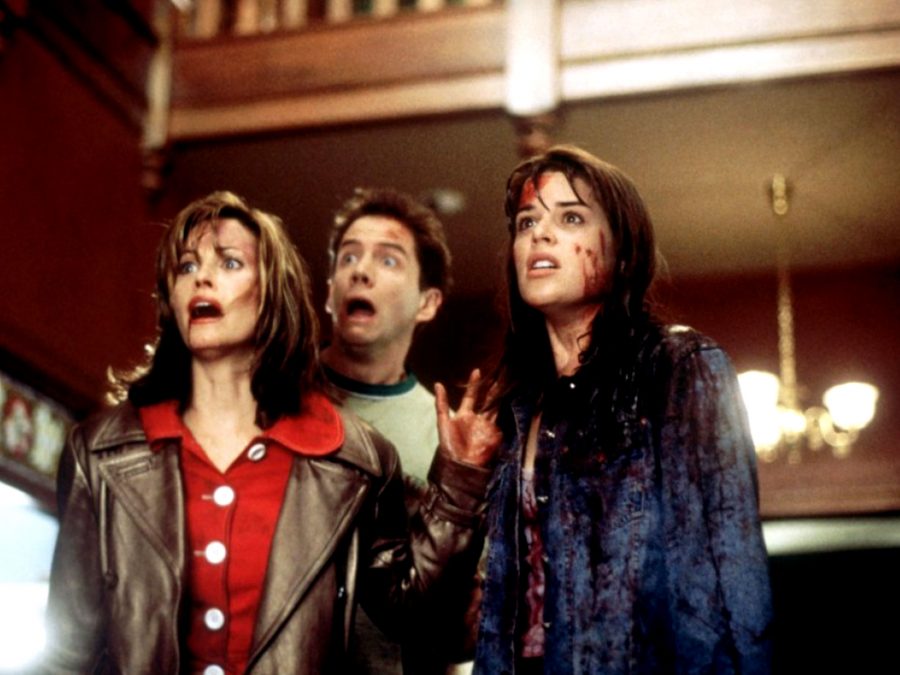 Despite the infamy of Scream’s killer, a flailing, accident-prone ghoul in an Edvard Munch mask, director Craven never fetishises his carnage. There’s gore, naturally, but while something like Drew Barrymore’s iconic opening death scene is correctly remembered as an agonisingly tense first act, it is also a set piece that’s quite startling in its humanity.

While being pursued, Casey gets so close to calling out to her nearby parents, but finds herself unable as a result of her injuries. The sheer horror on their faces as they’re subsequently forced to hear their daughter’s last breaths over the phone are heartbreaking. Barely 15 minutes in and Scream has a sense of weight, driving home that these are in fact young kids being horribly killed, rather than mere cannon fodder.

It’s an empathy stretched to the rest of the film’s cast. Rose McGowan has the stock role of doomed best friend, but she’s such a compassionate, effervescent presence in the part that it’s genuinely horrible to watch her ultimately meet her fate. The aforementioned Randy is loveable audience surrogate, confidently nerdy, perpetually stocked up with pointless Jamie Lee Curtis trivia. Then there’s Courteney Cox as tabloid hack Gale Weathers, a woman of ruthless ambition and greed, but who the film still appears to actually like.

Writer Kevin Williamson creates an endearing patchwork of interconnected lives at the heart of his story, scenes of violence broken up by moments of enjoyable, character-driven levity. These are witty, believable young people encased in a slasher movie coating, one splattered in the blood of early Tarantino. Scream’s dialogue might read like a Cher Horowitz diary entry, but its themes critique a culture of misogyny and paranoia, adults convinced ’90s youth have lost their minds to guns, video games, and Mickey and Mallory.

For a generation of kids, Scream was the not-really-X-rated horror traded discreetly at sleepovers and watched when parents weren’t looking. It provided a gateway not only to the horror genre, but to a form of adult storytelling that wasn’t truly adult, but grown-up-enough to seem like something you weren’t supposed to be watching.

While the teen horror cycle it influenced dried up relatively quickly, replaced by creepy Japanese girls, Eli Roth, and loud paranormal noises in dusty houses, Scream and its subsequent imitators warrant a reappraisal. Whatever their individual reputations, they marked a moment in horror that proved fun, accessible and quietly progressive; horror for all, not only young men with a Hellraiser t-shirt and a subscription to Fangoria.