The Defiant Ones is a different kind of music documentary 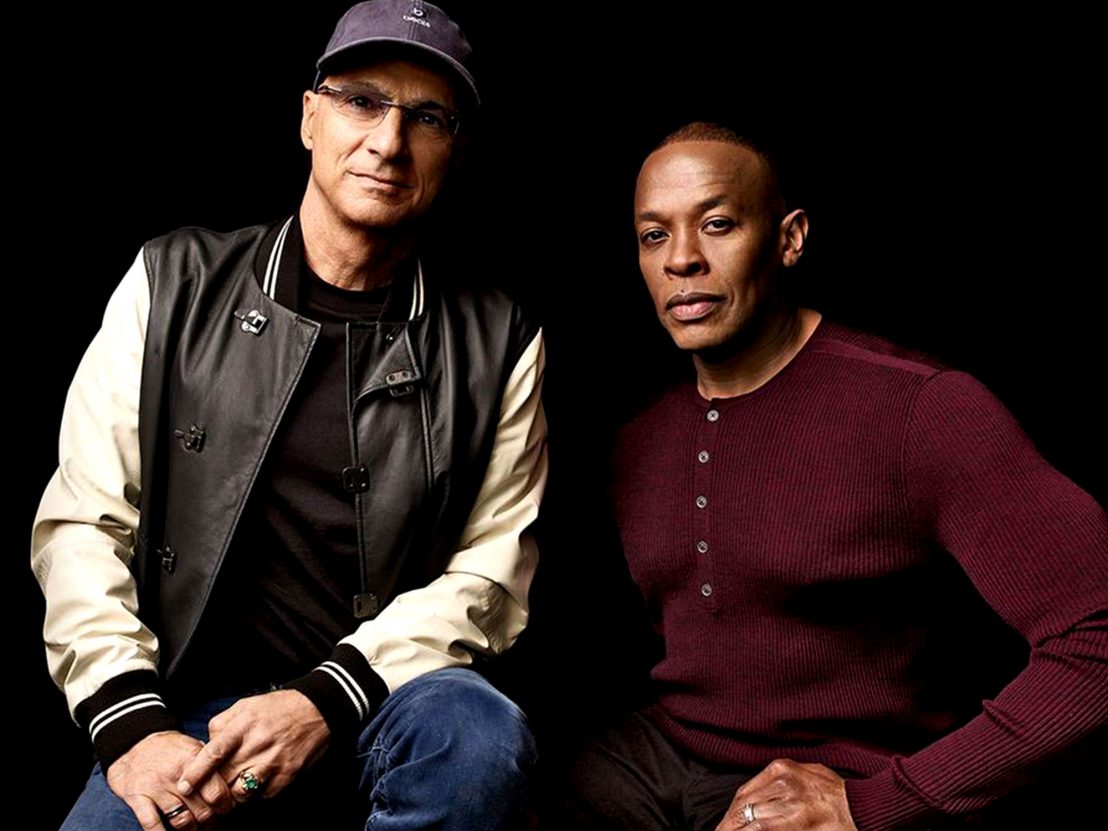 Sure, it’s driven by the usual talking heads format: Eminem, Stevie Nicks, Ice Cube and Bruce Springsteen lead a starry list of collaborators revealing the stories behind songs, the hedonism behind hit albums. But The Defiant Ones, as Iovine puts it, has “a bigger scope” – one that, true to its name, defies expectations. What could easily have been a four-hour chronology of their careers is instead a tale of success, excess and America.

“I wouldn’t have done it if I couldn’t do it on that level,” says Hughes, whose series journeys from 1960s New York docks to modern day Silicon Valley board rooms via the Los Angeles race riots and Columbine high school massacre. “The idea was always for Jimmy and Dre to be the prism we saw the whole culture through. I always knew that the story was much bigger.” The documentary recounts how Dre and Iovine lifted themselves out of racially-charged, low-income neighbourhoods on different sides of America to become major music industry players: Dre initially as a founding member of West Coast rap provocateurs NWA and Iovine as producer to John Lennon, Tom Petty and more.

Like two audiophile Forrest Gumps, The Defiant Ones subsequently finds the pair involved in almost every major moment in American musical history over the next 30 years. “I still get acid reflux watching the third episode,” jokes Iovine, who, growing up in working class Jewish Brooklyn, never envisaged having to leave the house in a bullet-proof vest during the gangsta rap wars revisited in the documentary.

Hughes – who has known Dre since he was 19, having co-directed music videos for 2Pac and LA artist Tone Lōc before creating the cult classic Menace II Society – had other stipulations for making The Defiant Ones. “I’m a feminist. I was raised by a feminist. You wanna talk about something that I’d have shelved the movie over? Not dealing with Dee Barnes.” Barnes was a popular rap journalist who fronted Fox hip-hop show ‘Pump it Up!’ during NWA’s late ’80s heyday. On 21 January, 1991, Dre assaulted her over a segment featuring Ice Cube, who had departed the rap crew months earlier in a bitter row over the group’s finances. A Rolling Stone report from the time alleges that Dre, “picked her up by her hair and began slamming her head and the right side of her body repeatedly against a brick wall near the stairway as his bodyguard held off the crowd with a gun.” 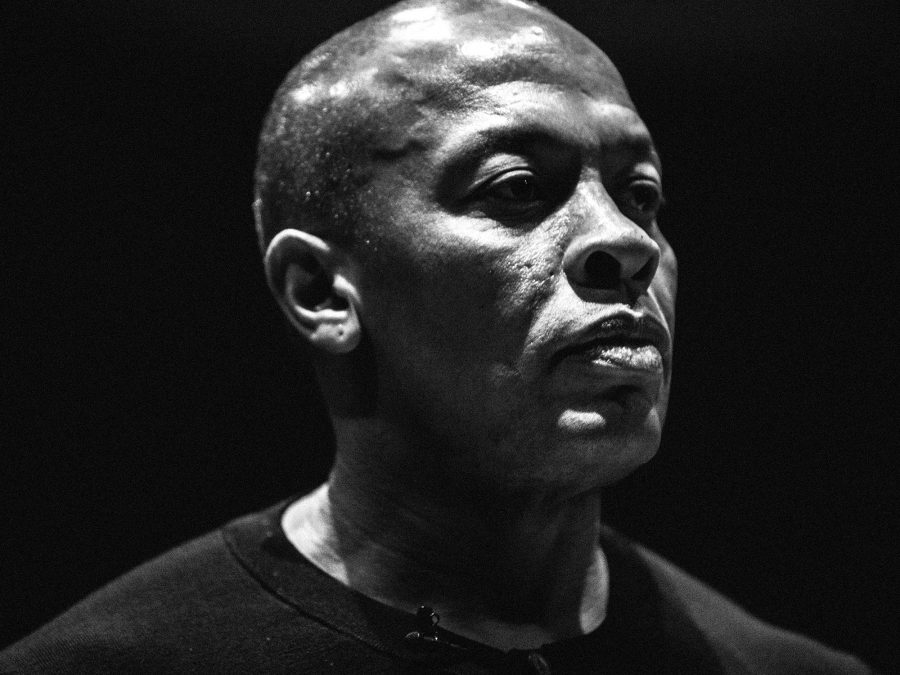 When 2015 biopic Straight Outta Compton glossed over the attack, there was anger among those who felt Dre – a producer on the film – had managed to sweep the event under the carpet. After 27 years of silence on the matter, breaking that silence to joke about the incident on Eminem’s 1999 single ‘Guilty Conscience’, the rapper finally addresses his actions towards Barnes in The Defiant Ones. “He knew going into making this I needed to make her part of the narrative,” says Hughes. “Not as a victim, but as a very vibrant and an amazing person who was a little sister to the culture.” Dre describes his actions as “a major blemish on who I am as a man” in the series, adding that he was “out of my fucking mind.” It’s a moment telling of Hughes’ insistence upon warts-and-all honesty while making The Defiant Ones.

“There was no way I was gonna make a tribute piece, a fluff piece, cos who gives a fuck? These are great stories about some of the greatest artists of all time and some of the greatest records of all time. The filmmaking has gotta meet this shit,” he says. “I was like, we’re not doing this unless you’re showing vulnerability. The good, the bad and the ugly. It’s the ugly – the alchemy of bad going into good – that brings about inspiration.”

You might wonder if Barnes’ presence in the series was demanded by the current climate: The Defiant Ones was released in the US last July, months after the International Women’s March, and now arrives on Netflix as the #MeToo movement continues apace. Hughes reveals that although “the cultural needle has definitely shifted” in the last three years, The Defiant Ones was in fact made prior to that shift, but held up by “sensitivity” from the estates of rappers The Notorious BIG and 2Pac, who was signed to Iovine’s Interscope record label.

The bitter West Coast versus East Coast rivalry that boiled over in the run-up to 2Pac’s death in 1996 has seldom been spoken about by friends and collaborators, and doing so was cathartic, says the director. “That’s the first time in the record business where people were losing their lives,” he explains. “Puff Daddy told me that you were safer being in the mafia than being in the record business in the ’90s. Now we’re 20 years removed, it’s like: shit, how did we get to the point where motherfucking artists were losing their lives?! I wanted to decant that. These were more than interviews. They were therapy sessions.”

So how is it that a story about the inner workings of the music industry – a tale that begins with a business deal, Dre and Iovine selling their Beats headphones empire to Apple for $3bn – struck a chord with such a wide audience? Iovine’s theory is that it’s because the doc is really not about those things: it’s about the mindset that allows success. “I think it’s a lesson that you have to have the focus to keep going and keep striving for what you want. I got this feedback that it wasn’t about our individual stories – it was about that.” Hughes concurs. “The failures Jimmy and Dre were brave enough to show sends a message. We all have fucking corny, embarrassing shit. People can be like, if Dre can get over that, who fucking knows – maybe I can too.”

The Defiant Ones is available to stream on Netflix now.