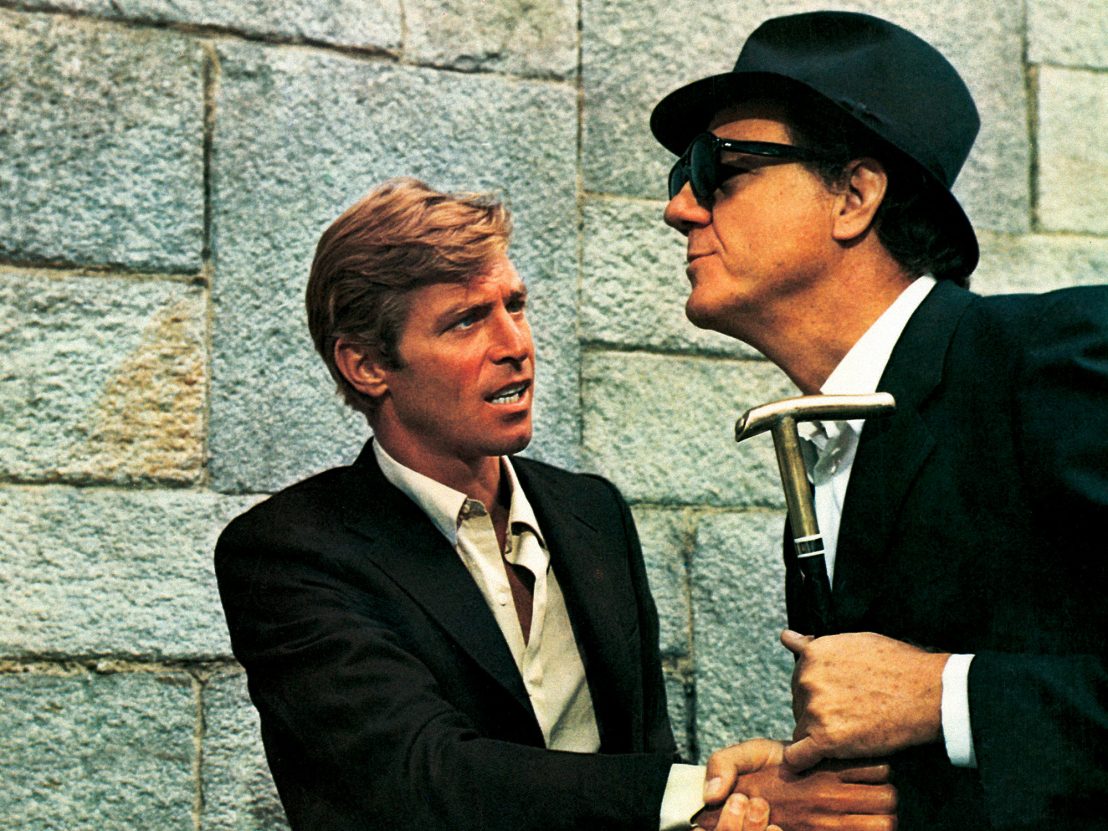 The Cat o’ Nine Tails (Il Gatto a Nove Code) is director Dario Argento’s second feature, and the middle film in his so-called ‘Animal Trilogy’ (coming between 1970’s The Bird with the Crystal Plumage and 1971’s Four Flies on Grey Velvet). The whip metaphor of the title expressly references the nine separate leads that a pair of journalists follows in trying to identify a killer. And while there are no actual cats in the film, there is plenty of cat burglary, and a climactic catfight across the tiles of a building’s rooftop.

Argento, too, is still finding his feet in The Cat o’ Nine Tails. He races with confidence through the more conventional whodunnit tropes of the giallo genre, pitting police and reporters against a serial murderer whose identity is concealed behind POV shots and extreme close-ups of eyes. Yet at the same time the director nervously avoids the genre’s outer edges: the irrational narrative exuberance, extreme stylisation, incursions of the pseudo-scientific and of the supernatural which would all characterise his subsequent work are here notable entirely for their absence. Even the murders come with uncharacteristic restraint, although the final death (of the killer) points the way to Argento’s more baroque impulses. So The Cat o’ Nine Tails is a fairly ordinary murder mystery, and reportedly Argento’s personal least favourite of his films, but that is not to say that it lacks all sensual – and sensational – pleasures.

On the contrary, the film’s plot is full of references to the senses. “It doesn’t smell very good down here,” complains journalist Carlo Giordani (James Francicus) as he searches a family crypt for a locket that contains a hidden note. “You won’t find it by smelling it,” replies Franco Arnò (Karl Malden), “Look for it.” Though himself blind, Franco Arnò (Karl Malden) proves more adept at overhearing crucial evidence, feeling for clues and confronting a killer than many of his fellow investigators, even if the Carlo does most of the legwork.

Indeed, Franco needs Carlo and young Lori (Cinzia De Carolis) to be his eyes in a case which revolves around things unseen or overlooked – like that concealed note, or a figure masked by the shadows of a car’s interior, or a detail cropped from a photo, or histories hidden away in files or safes. The film’s nine disparate leads will eventually be synthesised, but on the way there are a lot of blind alleys, false trails and red herrings, as much obscuring as revealing the solution in a manner that recalls the parable of the blind men and an elephant.

Meanwhile, three activities – Franco’s puzzle-solving (his blindness had him demoted from investigative journalist to crossword writer), the lock-picking and safe-breaking carried out by Carlo’s informant Gigi (Ugo Fangareggi), and Carlo’s disinterring of a body in the crypt – all instantiate the very spirit of giallo, a genre which turns criminal psychology into an enigma which must be puzzled out, cracked and brought to the surface.

The murders here are all related to research being carried out in the Terzi Institute (located across the road from Franco’s apartment), and more specifically to research into whether a certain chromosomal abnormality (XYY syndrome) might signify a “criminal tendency” in patients. Accordingly, The Cat o’ Nine Tails teems with subplots that play out the nature-versus-nurture argument. Franco’s blindness is expressly the result of an accident rather than a condition with which he was born, and he has quickly adapted to it. The Institute’s founder Professor Fulvio Terzi (Tino Carraro) turns out to be the adoptive rather than birth father of Anna (Catherine Spaak), although it is other factors which make their relationship unnatural – whereas Franco offers a healthy model of fatherhood for little orphan Lori, even if she is in fact his niece.

Much play is also made of several characters’ (and no doubt some of the ’70s audience’s) prejudices against homosexuality as being somehow sufficiently unnatural or deviant to arouse suspicions (ultimately entirely misplaced) of murderous intent. So the question of whether our moral makeup is influenced more by our environment or by our genetic inheritance is as key to the film itself as to the research of Terzi’s geneticists. What motivates these multiple murders is the perpetrator’s desperation to cover up a potentially career-destroying genetic pre-disposition to criminality – and the result is an update of the Oedipal narrative, as it remains unclear if this serial murderer is driven by a chromosomal condition, or more paradoxically by a desire to erase and escape that genetic legacy.

It is left for the viewer to piece together whether this is a case of a natural born killer, or of one conditioned by circumstance. The Cat o’ Nine Tails itself, though, is far more at peace with the inherited traits of the giallo gen(r)e, seeing itself for exactly what it is and blindly accepting its low, lurid nature. The real mutations would come in Argento’s later, more hybrid creations.

The Cat o’ Nine Tails is released by Arrow on Dual Format Blu-ray/DVD (in a new 4K restoration from the original negative) on 8 January. 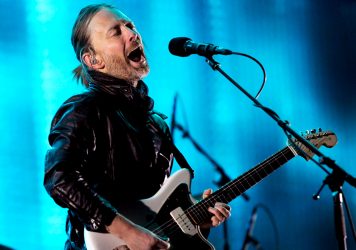