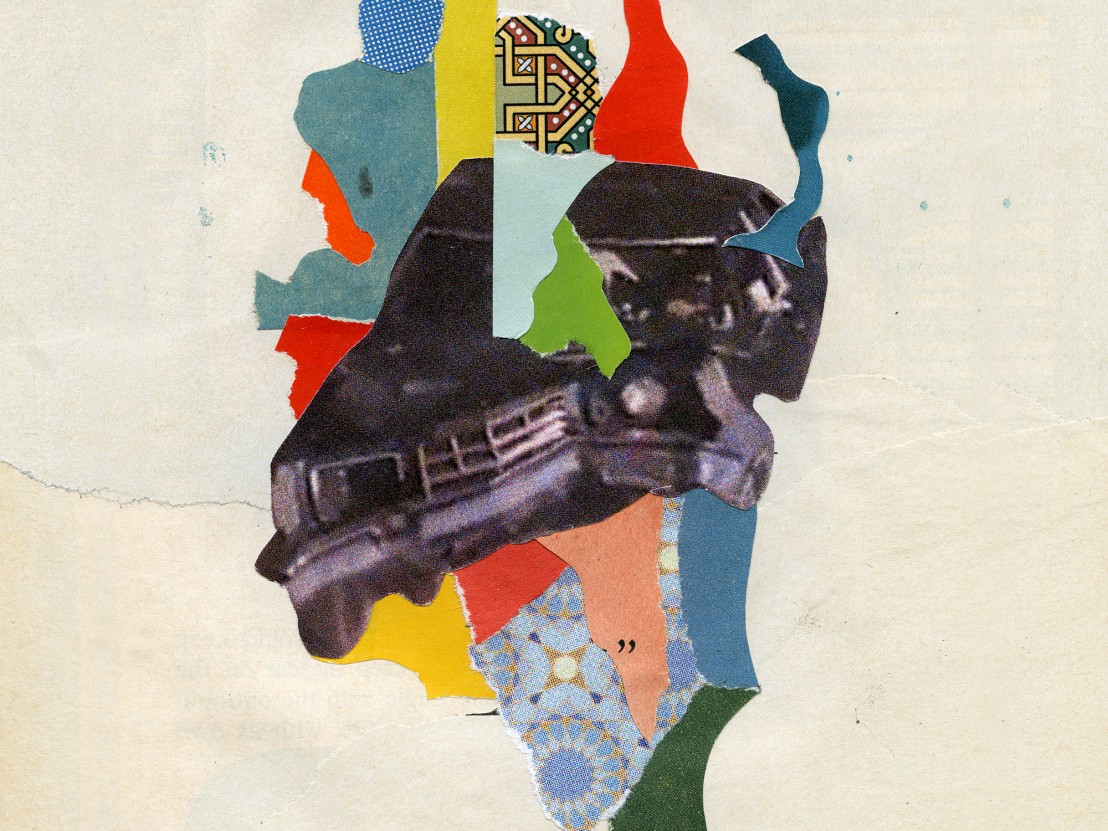 Ultra-low budget, New-York based underground film studio Troma Entertainment is known for “42 years of failed filmmaking”. This is according to Lloyd Kaufman, who co-founded the studio in 1974 with Michael Herz. Troma trademarks are unrealistic gore, gleeful bad-taste humour and generous nudity. There is also a sequence that has been lovingly recycled in features, shorts and even music videos to give fans a long-term running joke. The sequence is spectacular car crash footage in which a blue-green 1978 Ford Thunderbird hits a car parked in the middle of the road, does a slow-motion 360 degree flip, lands on the ground and then explodes.

“It’s like the Alfred Hitchcock cameo now,” says Gabe Friedman, former Troma editor and a passionate cheerleader of what he calls ‘The Kabuki Flip’. The stunt was originally filmed for 1990’s Sergeant Kabukiman NYPD. At the time Troma had an unprecedented amount of money thanks to Japanese investors, NAMCO (the creators of Pac-Man), who stumped up half of the film’s $900,000 budget.

Lloyd Kaufman remembers the day of the shoot: “We had five cameras. I was on the camera that was closest to the car and the stuntman driving the car was a cowboy. He went too fast so the car went higher and further than anyone expected. I put myself on that camera because that was the least safe camera and I have little, or no, will to live, but the car didn’t get to me. I swear I ran away from the camera while that car was coming at me, but I got the shot so I must have stayed there, but my soul, I think, departed.”

The resulting sequence was reused six years later in the film Tromeo and Juliet co-written by Guardians of the Galaxy director, James Gunn. In the re-edited crash scene, James Gunn is in the driver’s seat, joyfully singing ‘Found a Peanut’ with his onscreen family before a severed head bounces onto the car bonnet causing screams then fiery disaster. Frank Reynolds, who edited Tromeo and Juliet, regrets not fully enjoying his brief stint at Troma, because of having had one wistful eye on the mid-’90s indie boom spearheaded by directors like Whit Stillman and Kevin Smith.

Still, a consummate pro, he went though what, prior to digital technology and sophisticated editing suites, was a manual process of finding film stock that would suit a physically made copy of the car crash master-negative. He made a copy then had to use glue to splice it into the new reel. In the process, he made his own little mark on the sequence. “Before the car flip there’s a strange point-of-view shot through a windshield. I accidentally got that shot when they gave me the copy of the car flip. They gave me a good 30-second chunk of the movie on a film print. I said, ‘Oh, I’ll use this shot,’ and didn’t expect it to stay in the movie. I think it wound up staying in every time they subsequently recycled it, which I thought was kind of funny. I never thought that they were going to use that shot again and I think that was due to Gabe as well.”

Gabe Friedman took the editing baton from Reynolds, inserting the ip into three films: 1999’s Terror Firmer, 2000’s Citizen Toxie and 2006’s Poultrygeist: Night of The Chicken Dead. The latter title Friedman also wrote in college. He has a palpable sense of honour regarding use of the flip. “I think fans expect it. When you go to a screening and The Kabuki Flip comes out of nowhere, it’s more than tradition. Respect it. The question is, ‘Where are you going to put it in?’” Keeping tradition alive is taking increasing levels of imagination. The Ford Thunderbird was used in 1990 because it was cheap to source.

Now, over 25 years later, it has – unfortunately for Troma – become a classic car. Hard to find and even harder to prise away from owners. Travis Campbell, who transferred the original film element to high definition for 2013’s Return to Nuke ’Em High Volume 1 and 2016’s Return to Nuke ’Em High Volume 2, was there for the first time could not find a matching vehicle. Thanks to a little campaigning from The Kabuki Flip idealogue, Friedman, a way was found to use the crash footage anyway. “They just shot the actors in I think it was a white car and the camera was really close up on them.” Campbell explains. “Then you would cut to different parts like The Kabuki Car turning a corner. We had to cut around the clown, of course. While they shot close on the actors, they shook the car. There was someone holding a branch running by. The camera would be on a dolly going back and forth to give the illusion of the car moving.”

Return to Nuke ’Em High Volume 1 and Return to Nuke ’Em High Volume 2 are passion projects that have been a long time coming. As well as The Kabuki Flip, there is an extra treat that was supposed to be a surprise for Troma fans, but Kaufman has said that we can reveal (“You’re welcome. You do what you want.”) An extravagant stunt from Troma’s War (1988) of a car shooting off a dock and then exploding above a boat will be somehow shoehorned into the narrative. Will this come to replace The Kabuki Flip?