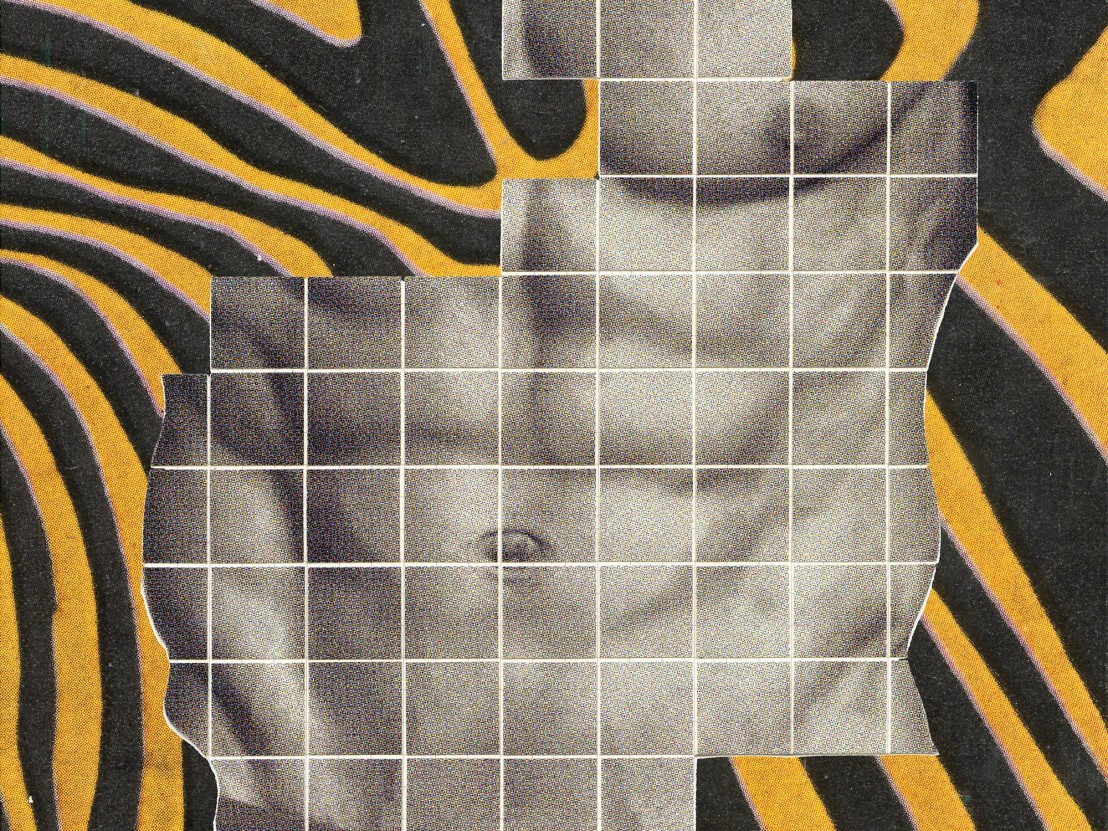 Chris Hemsworth’s abs: out of habit, we would call Chris Hemsworth’s abs a “six-pack,” but in fact, I count eight distinct muscle bellies within the single rectus abdominis muscles, as in a medical textbook. They protrude from his torso like the lumps on a rubber suit worn by an old Doctor Who alien. The linea alba, the north-south seam separating the two ab stacks, is probably deep enough to channel liquid, were Chris Hemsworth to ever pour an entire bottle of water onto his bare chest while shaking the sweat from his locks.

The top layer of articulated abs make a sort of inverted V, almost in the shadow of Chris Hemsworth’s pecs. The second row appears to be the largest, each roughly the size of the back of one of Chris Hemsworth’s hands – which are very large. The third row of muscles are more rounded, their bottom borders curling out from his belly button in more of a W pattern. Chris Hemsworth’s rectus abdominis becomes progressively narrower, reading top to bottom, like an arrowhead pointing at Chris Hemsworth’s groin.

Question: how does anyone have enough time to maintain that musculature and an affable social-media presence? I guess if you post status updates between sets? I guess we’d all have enough time, if we had enough money. The article “Chris Hemsworth’s God-Like Thor Workout,” in ‘Muscle & Fitness’ magazine, describes a five-day circuit (plus bonus ab circuit) encompassing daily sets and super-sets of body-weight and weight-training exercises designed by a former Navy SEAL. The article makes no mention of cardio, but I assume Chris Hemsworth does some cardio. Cardio’s important. Does Chris Hemsworth read? Maybe he listens to audiobooks on his iPhone, from which he can also tweet, and text his friends, the ones who maybe are at the office, or at Happy Hour, or reading. I assume not all his friends have abs like his. But maybe they do. He’s Australian, and enjoys surfing, Muay Thai, mountain biking, or so I am led to believe by a GQ article entitled, ‘Meet the Manliest Man in Hollywood.’

As Thor, on Saturday Night Live, and during his cameo in the 2015 comedy Vacation, Chris Hemsworth displays a blithe, hunky humour and awareness of his good fortune. The gimmick of Thor is that he is not a superhero but an actual God; a bit of self-deprecation is called for, both on-screen and off. The Manliest Man in Hollywood shows the GQ reporter a scar earned when he accidentally stabbed himself as a small child, while snorkelling and trying to catch a fish. He was excellent in The Cabin in the Woods as an artificially pumped-up movie-movie jock archetype who dies horribly and unheroically. Did you know he was on the Australian version of ‘Dancing with the Stars’? He’s the one who brought it up.

The first attitude that Chris Hemsworth’s abs present: otherworldliness, beauty, Idealism in the original sense of classical philosophy, of a true divine form made miraculously manifest in human flesh. This is intimidating. The second attitude that Chris Hemsworth’s abs present is markedly less intimidating, but it follows directly from the first: compliance. Because, sure, God made Chris Hemsworth in His own image, fine. But who made God? Of Michelangelo and David, who is more powerful? Of Thor and Marvel Studios?

That a young actor might be simultaneously superhuman and submissive is, of course, not news to any female performer in the history of the arts. But among this generation of male movie stars, Chris Hemsworth is not atypical in his willingness to play along, to display a perfect self-awareness to go along with his perfect physique. On YouTube is a video of Ryan Gosling smiling sheepishly, winningly (dreamily!) as he accedes to an online video-news outlet’s request to read aloud from various fan memes associating him with various feminism-adjacent attitudes; Ryan Gosling also has negative body fat. The entire run of the sitcom 30 Rock offered up a parade of male guest stars – James Franco, James Marsden, Matt Damon, Jon Hamm – all eager to offer a time-lapse mimicry of Alec Baldwin’s inexorable transition from Jack Ryan, the steely blue-eyed hero of The Hunt for Red October, to Jack Donaghy, the sitcom’s steely blue-eyed television and kitchen-appliance executive.

There are seven billion people on earth, and several billion social media users. We think of everything, collectively if not individually. We can interact with our idols, calling out bad behaviours and demanding recognition for good attitudes and good causes, giving very de nite verbal cues to the machinery of celebrity journalism and publicity – not just consumers but workers seizing the means of production from the old studio-system titans. Our celebrities are crowdsourced, featuring every customisation we can think of. It’s impossible to be as well-read and well-informed as the aggregate of your social- media feed. But Chris Hemsworth is an aggregated person.

The stars of Golden Age Hollywood were gods, too, but awed, quirky gods: nary a Zeus among them, but a decadent Dionysus (Clark Gable), a spry Hermes (Fred Astaire), a shuffling Hephaestus (Jimmy Stewart). Anyone can do a funny Jimmy Stewart impersonation. How can you imitate Chris Hemsworth without first embarking on several cycles of his god-Like Thor Workout? 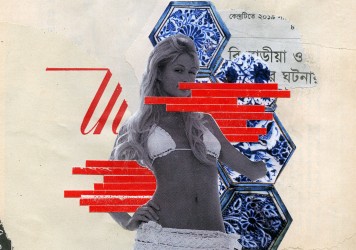 Tales of Cinema No. 2 – The Hottie and the Nottie

Is this fascistic Paris Hilton vehicle the ultimate example of a so-bad-it’s-good movie? 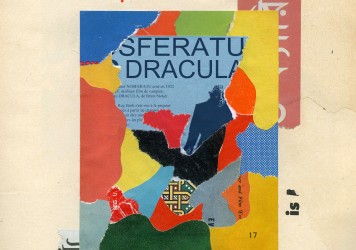