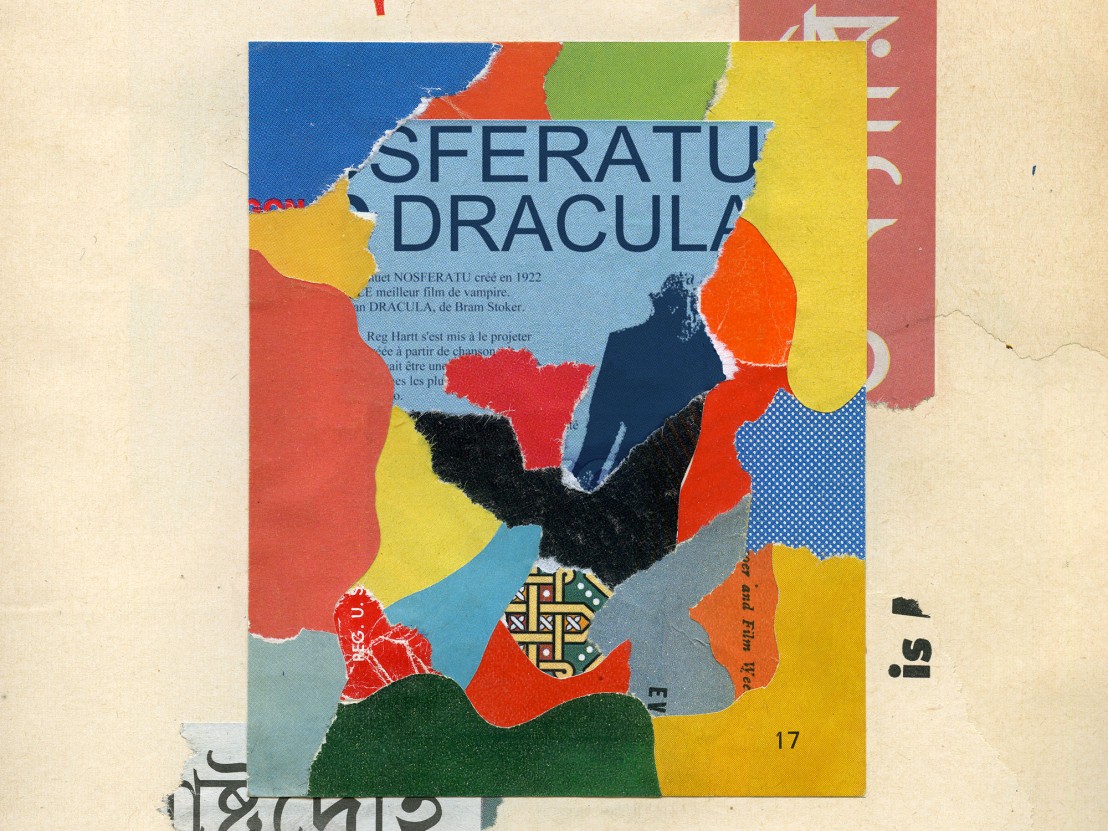 A quiet tragedy is currently unfolding in Canada’s biggest city – Toronto. There’s an atmosphere of increasingly sterility; a gentrified landscape of condos and business towers is driving artists away in droves to neighbouring industrial towns such as Hamilton or Detroit where rent is dirt cheap. Yet if the airless, alienating feel of living in Toronto borders on not just “uncoolness” but rather some kind of paranoia, there at least remain some surface traces which remind us of the city’s glorious past.

Reg Hartt is pure Toronto old guard. He’s a former student-run alternative cinema studies instructor who, for over 40 years, has made his mark on Toronto’s film scene. He does this not entirely through his unconventional views on the medium, but more explicitly through fliers placed around town, advertising his personally organised screening institution, the Cineforum.

These fliers still manage to decorate streetlamp poles and the urban bulletin boards otherwise known as the Public Message Centres that stand across the city. While the average board is overwhelmed with plugs for tutors or home philosophy classes, the longevity and ubiquity of Hartt’s fliers have certainly made the biggest impression – a drawn replica even made the cover of a 2004 ‘Punisher’ comic-book.

Most notably, they’ve been all put up by Hartt himself and not a team of young interns or devoted fans. The fliers are often entirely in black-and-white, without a noticeable picture or focus. Bold lettered headlines such as “LSD” (read the smaller print and you’ll see not for sale, just a class on its meaning in cinema) or “Jane Jacobs” (the name of a Toronto-based urban activist and author of the seminal ‘The Death and Life of Great American Cities’ with very likely little presence to millennials) act as selling points, though it’s difficult to figure out why so. Possibly, it’s this very lack of graphic design panache that has lent them an almost unintentionally “alternative” edge. Yet it helps that it’s all at the service of such a strange venue.

Opening in 1992, the Cineforum is a 40-seat screening room in the front parlour of Mr Hartt’s own townhouse. A most-frequently screened list sets out tastes likely to scare off non-cinephiles; seminal silent films (Metropolis, The Birth of a Nation) or selections from the avant garde, and all topped off with an accompanying lecture from Hartt. One thing you’ll never find in any university film class is Hartt’s most frequently advertised and perhaps personal screening item; Kid Dracula, his own “fan edit” of FW Murnau’s Nosferatu which bears the distinction of being scored to both Radiohead’s ‘OK Computer’ and ‘KID A’. The German actor Max Schreck could be his poster boy.

Yet even for Hartt’s bold confidence, such as having publicly compared his venue to both Andy Warhol’s Factory and Henri Langois’ Paris Cinematheque, in the millennial age of the Holy Facebook/Twitter/Instagram Trinity, his chief form of self-promotion, his fliers, can’t help but seem paltry, even if only speaking to a prospective audience of forty.

That said, clearly far more have noticed than film fans, in particular city hall. In 2010, Hartt was targeted by Toronto’s Licensing and Standards division over the omnipresence of his fliers around town, calling into question the aggressive marketing of what they considered an “illegal”, unlicensed business. Whenever Hartt faced this problem in the past he turned to his liaison with the city’s higher-ups, the aforementioned Jane Jacobs, after her death in 2006 he found an unlikely defender in the city’s notorious former mayor Rob Ford (a reminder, the one who made international headlines for his crack smoking). In early 2011, Ford overruled the violation against Hartt, though ironically in the next year Ford made a point of decreasing the presence of posters around town; issuing a strict reminder of by-laws stating what can and cannot be “promoted” (chiefly cultural instead of business-related services) and where items can be placed.

Hart and his fliers haven’t simply opposed authoritarian forces. Since 2010 they’ve fallen victim to a smear campaign from someone who Hartt claims to be a rival advertiser. Posters around the city have accused Hartt of sexual deviance, as well as put out threats of violence (even offering cash rewards for doing so) against him. But despite the few political allies (chiefly city councillors) he’s gotten on his side, in the past few years, his only way to fight on is to simply keep posting flyers and running the Cineforum.

With the proliferation of X-rated internet material, will adult films ever rediscover their artistic side?