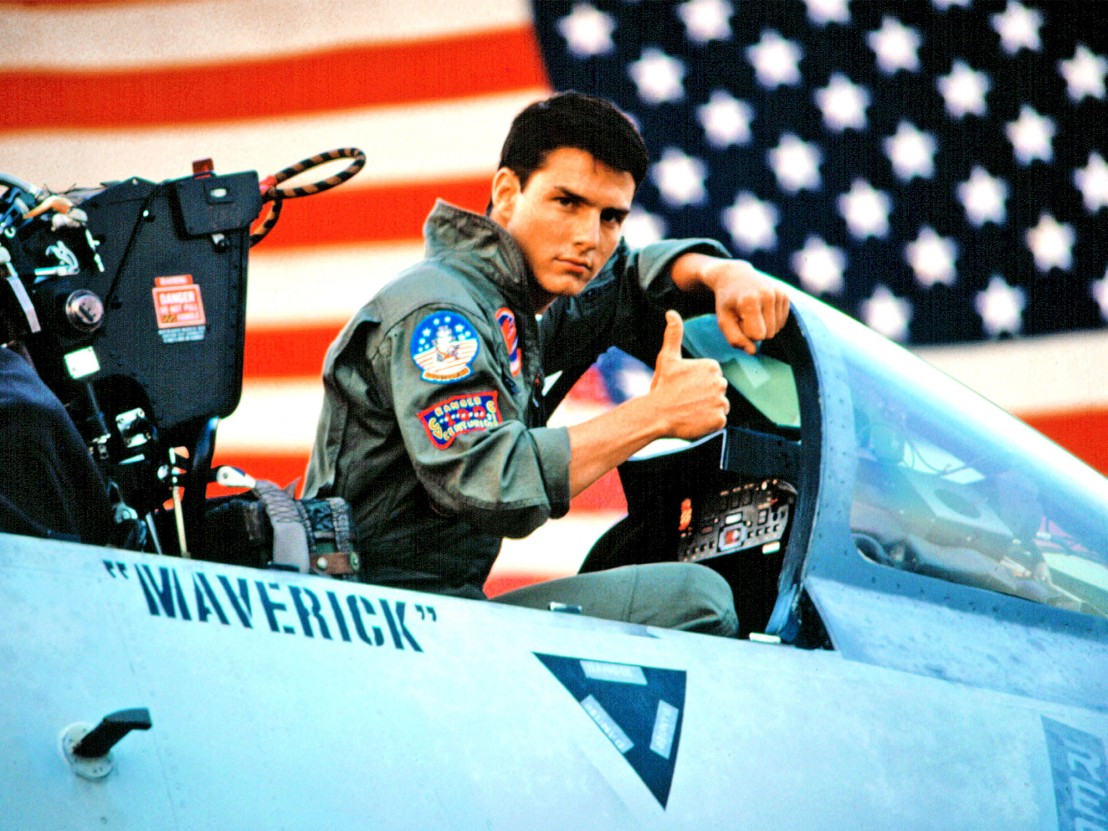 How many of us have read the Bible? Sure, most of us have dipped in – thieves in the temple, scouring for purple prose, lines from the movies or monolithic slabs of Old Testament mega-violence. But how many of us have actually read the thing? The point is, we all know the Bible. It is so deeply ingrained in Western culture that there’s simply no incentive to digest the book cover to cover – all of the teachings, prophecies and begattings contained within are familiar enough.

But can the same ever be said about something as disposable and ephemeral as a movie? Is it possible to accurately piece together a film you’ve never seen from cultural clues, influences, spoofs and references that have trickled down through the years? How close would such an approach get you to the heart of, say, Citizen Kane? Would you be able to adequately predict its shattered puzzle of non-linear storytelling, cynical iconoclasm, full-frontal nudity and blithely revolutionary photography, or would you envision a fusty monotone number about a rich old buffer who’s misplaced his [spoiler]?

What about seminal ’80s artefact Top Gun? Could one assemble a workable rough-cut from nothing more than Family Guy riffs, Aviator-sporting doucheholes at Halloween parties and half-remembered covers of obsolete teen-scream movie magazines?

I have never seen Top Gun. A look back to 1986 reveals that my teen self was present and correct for Heartbreak Ridge, “Crocodile” Dundee, SpaceCamp, Star Trek IV and Platoon that year – three pungent cheese dishes sandwiched between charred slabs of warrior beefcake – so it was clearly not early-onset cinematic snobbishness that kept me away. Nor was it a burgeoning antipathy towards Tom Cruise. I wouldn’t have seen Risky Business and in Legend he was nothing more than a toothy sprite lost in a stifling haze of dandelion spores and prog rock.

Once Top Gun became a certified smash, it swiftly became adopted as a style guide for small-town boy racers in faux leather flying jackets driving special edition hatchbacks with go-faster stripes down the side. Now that we live at a time where everyone dresses either like Edwardian gentry, bakelite housewives or farmers, it’s easy to forget that the high streets, TV sets and discos of ’80s Britain were ruled by McDonald’s, Miami Vice and Madonna. It was enough to make any Smiths fan shudder (and, naturally, moan).

But unlike the films mentioned above, Top Gun was a naked marketing exercise in American cultural colonialism. And it worked. The iconography of Americana was everywhere. Multiplexes sprang up, ads for Levis jeans were unavoidable and forgotten ’50s doo-wop toe-tappers flooded the charts. But it wasn’t for everyone. Cruise could keep his need for speed, and I would stick with meat is murder, thank you very much!

The intervening years have done nothing to make me want to see Top Gun, but through cultural osmosis, educated guesswork, the plot of Days of Thunder and sheer bloody-mindedness, I am confident I can correctly describe the events of the film beat for beat…

Cruise will have a dull, blue-collar name to counterpoint his innate cool. He’s been a Roy, a Jerry, a Mitch, a Vincent (twice) and a Jack (four times). He’s never been a Steve, which seems fairly anomalous. Let’s go with Steve.

Tom Cruise plays Steve Donnelly, a scrappy Irish-American kid from a tough neighbourhood and with an alcoholic father. His immigrant roots and humble beginnings are the source of much pride and insecurity. He received little formal education, but thanks to his street smarts he is able to get by – and to somehow save up enough money for a top-of-the-range Harley-Davidson Roadster. During this period he will also contrive to run through a rainstorm on the way to an emotionally-conflicted romantic rendezvous. He always does.

Steve’s attempts to join the Army/Navy are scoffed at by the brass. He didn’t go to college. He’s a hot, seething mess of authority issues. He’s too short to reach the pedals on the planes. So he slinks off, drinks a bottle of Heineken and gets into a bar fight, possibly with Val Kilmer (nickname: Clotheshorse) and his preening posse of oily jerk-offs. Naturally, Steve gets his ass handed to him. He then drives around on his Harley, pausing only to stare mournfully out across the ocean at dusk/dawn. He reapplies to become a pilot. A gnarly-but-benign Sergeant Major gives him a second shot that will be solely aimed at crushing Steve’s spirit – possibly push-ups in the rain interspersed with bellowing and down-home cursing. The Cruiser trembles with fatigue, cold and rage, but will he quit..?

A first-day bunkhouse confrontation with (a topless) Kilmer and his cronies sets the scene for the latently homosexual bi-play for which the film is apparently legendary. It seems the Navy/Air Force is a coquettish shadow empire of ‘Top Guns’ where someone is either screwing the pooch, dumping their payload, strafing your tail so hard you’re forced to eject and splash down, or giving you shit in the mess (hall). It’s after reacting to Kilmer’s catty taunts that our hero loses his shit and is sent to pour his guts out to an attractive, blonde, matronly doctor who tells him that everything’s all right and that he’s sexually potent enough to get on with flying and shooting? Or maybe that comes after he flies ‘too hard’ during training, forcing him to eject from his spiralling jet, causing millions of dollars worth of damage and crippling someone named ‘Goose’ in the process.

There will also be gay volleyball. Even I know that.

And then the finale. Given that the film is set during the end spurts of the Cold War, it seems unlikely that the climactic aerial battle will be against the Russians. It’s equally unlikely, considering the much-trumpeted real-world involvement of the Air Force/Coast Guard Recruitment Office in the film’s production, that it would be an entirely fictional foe. Possibly the Libyans? Unnamed Central Americans? Renegade Cubans? It really doesn’t matter. The final showdown sees Kilmer clean Cruise’s back door of incoming bogies just long enough for him to blow everyone to smithereens, fly back to base for high fives and hugs, then ride his motorbike off into the sunset one last time.