Watch Symbiosis, an animated short film about sex and jealousy

The French-Hungarian co-production, made by artist Nadja Andrasev, is on the longlist for this year’s Oscars. 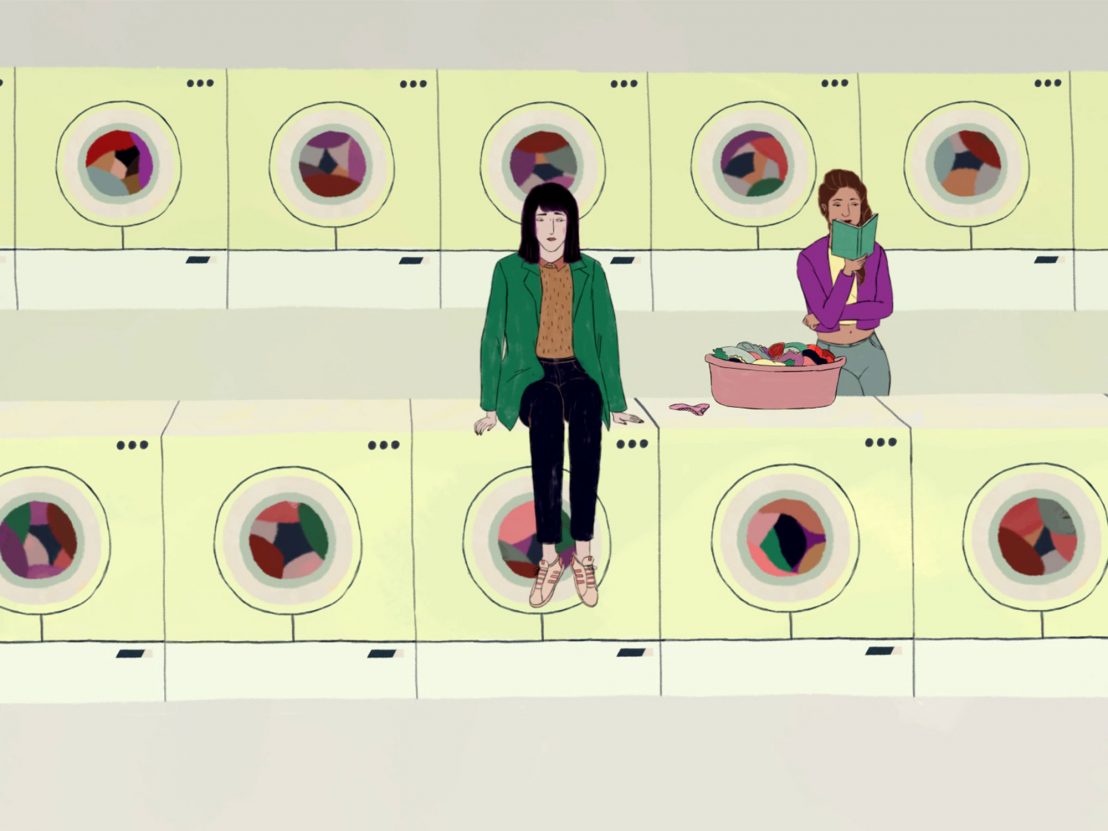 The domino effect that forms human connections has never been more relevant in our coronavirus age, as droplets pass from person-to-person, linking us through an invisible chain. Symbiosis charts a different type of intimate relationship that can exist between otherwise strangers: sex with the same person.

The film follows a nameless woman who realises that her partner is cheating on her with multiple other women and proceeds to stalk these mistresses, swiping little pieces of them – stray hairs, trash – and adding them to an ever-growing collection that come to hold more intrigue than the infidelity itself. The sexual energy of these mistresses causes objects to vibrate and shape-shift so the animation progresses through this natural yet dreamlike process of one thing becoming another.

The story is told almost entirely without dialogue, just the occasional ‘Hey!’ or distant murmur included for sonic effect, with a spell cast through a hypnotic sound design by Péter Benjamin Lukács and original compositions by Mads Vadsholt.

Symbiosis evolved out of Andrasev’s own primal experience of jealousy, something she recollects feeling to a distressing extent at a party years ago. She has since reached a different perspective and has given her emotional arc to the lead character. Insecurity blossoms into an empathic fascination for these other women.

In real-life Andrasev has now “collected” some of her former antagonists. She says: “You can start thinking about a man’s perspective: appreciating sexuality, beauty and the intelligence and talent of other women. It’s a little bit of an obsession, like you are in love with them in a strange way because you can see the attraction.”

‘In love in a strange way’ is a great way to characterise the relationships between the women in Symbiosis. Watch it below and let us know what you think @LWLies. 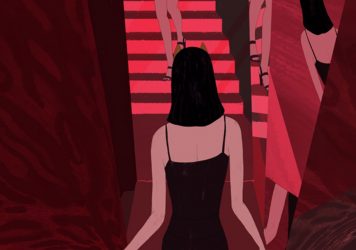 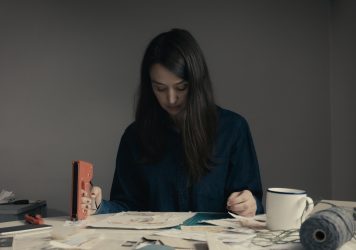 Watch an eerie new short film made entirely in lockdown

Filmmaker Sam O’Mahony explains how he utilised the resources at hand to make I Don’t Find Any of This Very Peaceful.