The Gangster, The Cop, The Devil is coming to America. 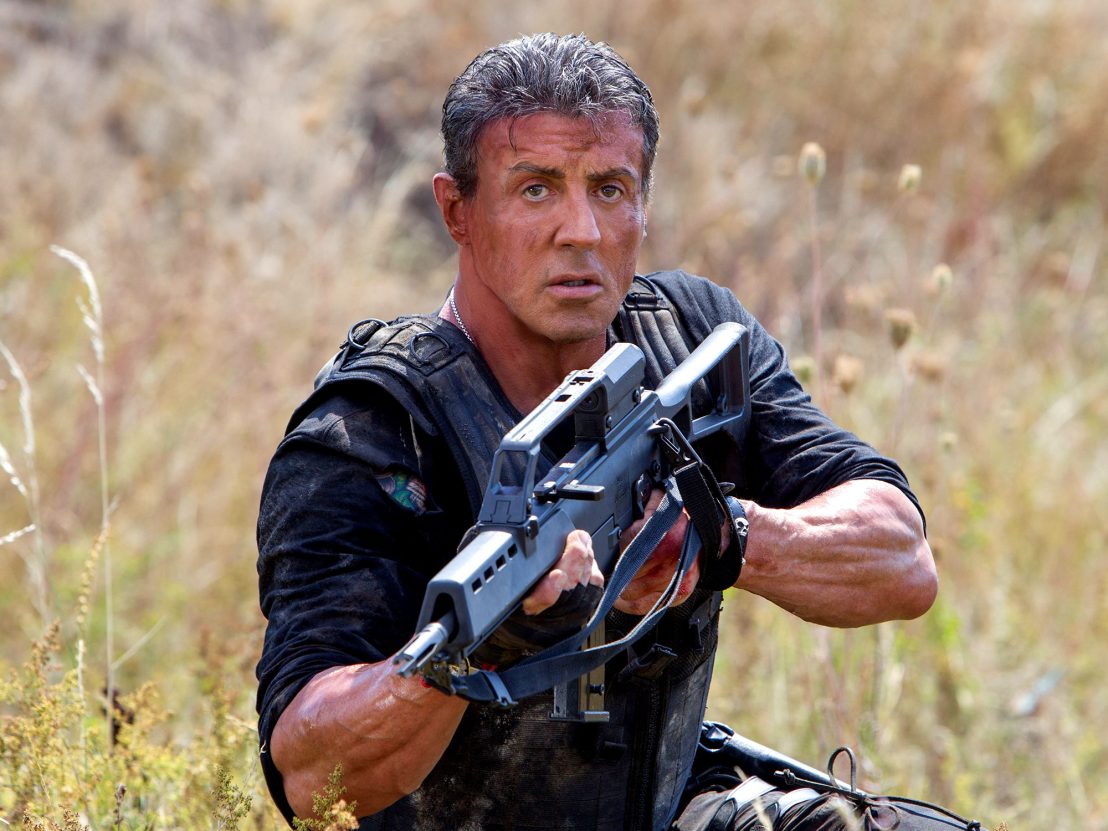 How’s this for a vote of confidence: South Korean genre master Lee Won-tae’s latest film The Gangster, The Cop, The Devil hasn’t even seen the light of public day, and already it’s scored a remake deal. The crime epic will debut later this month in the Midnight section of the Cannes Film Festival, but there must be something there, because Hollywood wants in.

In the wee small hours of this morning, The Hollywood Reporter ran an item announcing that Sylvester Stallone would shepherd Lee’s film to Western audiences by producing an English-language remake. And though the film will cater to its market, it won’t lose touch with its Korean origins.

Don Lee (known as Ma Dong-seok back home) has signed on to star in the remake, reprising the role he originated in the upcoming Korean film. He portrays a gang boss barely evading a serial killer’s attempted attack, who then allies himself with a local cop to track down the homicidal maniac before he strikes again.

(Shades of I Saw the Devil, another Korean killer-thriller slated for Americanization once upon a time, though director Adam Wingard has back-burnered it while he has his hands full with the gestating Godzilla Vs. Kong.)

With a bit of timing, this could be part of Don Lee’s formal introduction to Stateside viewers; just a few weeks ago, Marvel signed him for a role in their upcoming mythological epic The Eternals. Anyone who’s seen his performance in Train to Busan already knows he’s ready to make the jump to trans-Pacific star.