Matt Damon seeks justice for his daughter in the Stillwater trailer 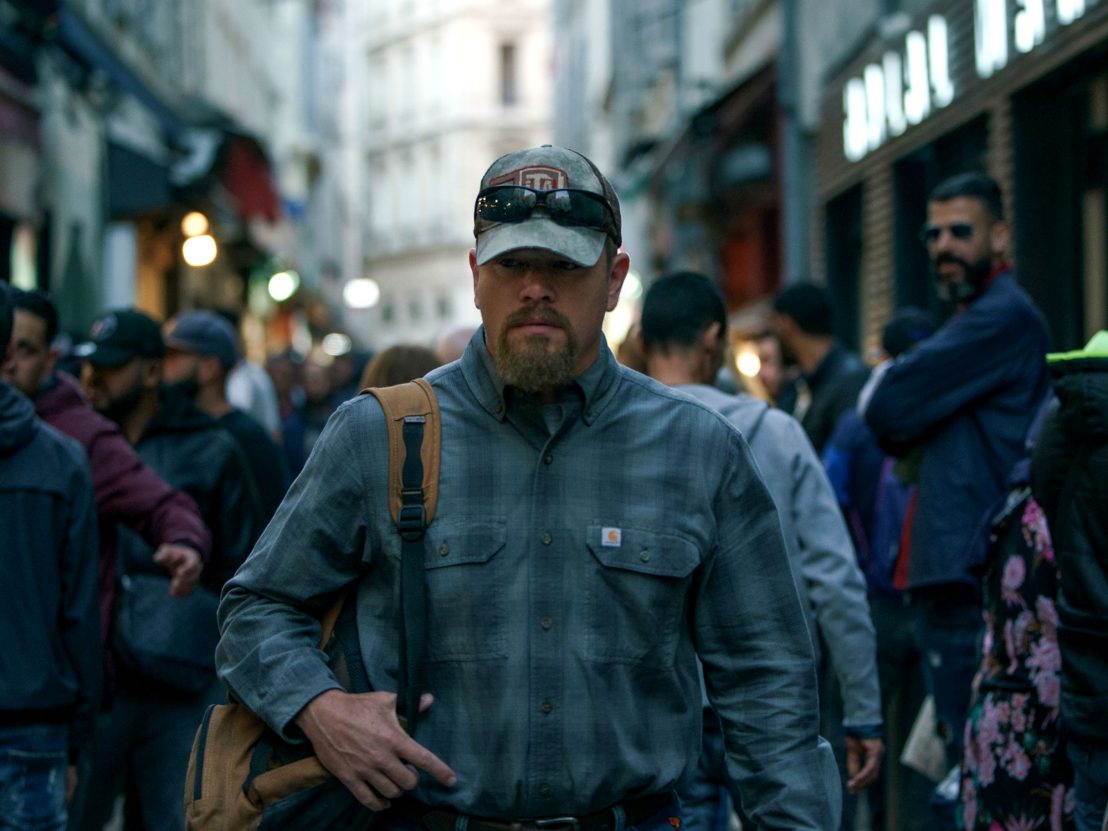 Tom McCarthy hasn’t exactly had the career arc one might expect from a director with a Best Picture win under his belt. His journalism procedural Spotlight took the top prize at the Academy Awards, but instead of fast-tracking a high-profile follow-up right away, a few years slipped by before he released the kiddie picture Timmy Failure: Mistakes Were Made straight to Disney Plus last year.

This summer will bring a more fitting addition to his filmography with Stillwater, a crime drama pitched to the grown-ups. Today, the first trailer surfaced online, evoking Spotlight with the story of one driven man’s pursuit of the truth despite resistance from the community and slowly encroaching danger.

Matt Damon leads the cast as an oil rig worker from the American heartland, gone to France on a mission: his daughter (Abigail Breslin) has been accused of murder and tossed in the clink. He’s going to secure her freedom with an investigation of his own, regardless of the cultural barrier or the stone-faced opposition he faces from the locals.

He finds an ally in an area woman (Camille Cottin) who could very well be part of the new life he’s building for himself, but she isn’t sure she likes the unethical extremes this pursuit of truth is bringing out of him. His American identity will be tested by the assumed home he finds in Europe, particularly when a little Muslim girl gloms onto him like a surrogate papa.

The whole thing smacks of the Knox affair, in which American student abroad Amanda Knox was wrongly convicted and eventually cleared of the murder of a fellow student while in Italy, pretty much the same predicament facing Breslin this time around. The real-life basis for this film had a happy ending; McCarthy’s humanist impulses may spell a similar outcome in this instance.

Stillwater open in cinemas in the US on 30 July and the UK on 6 August. 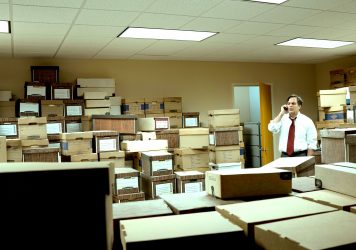