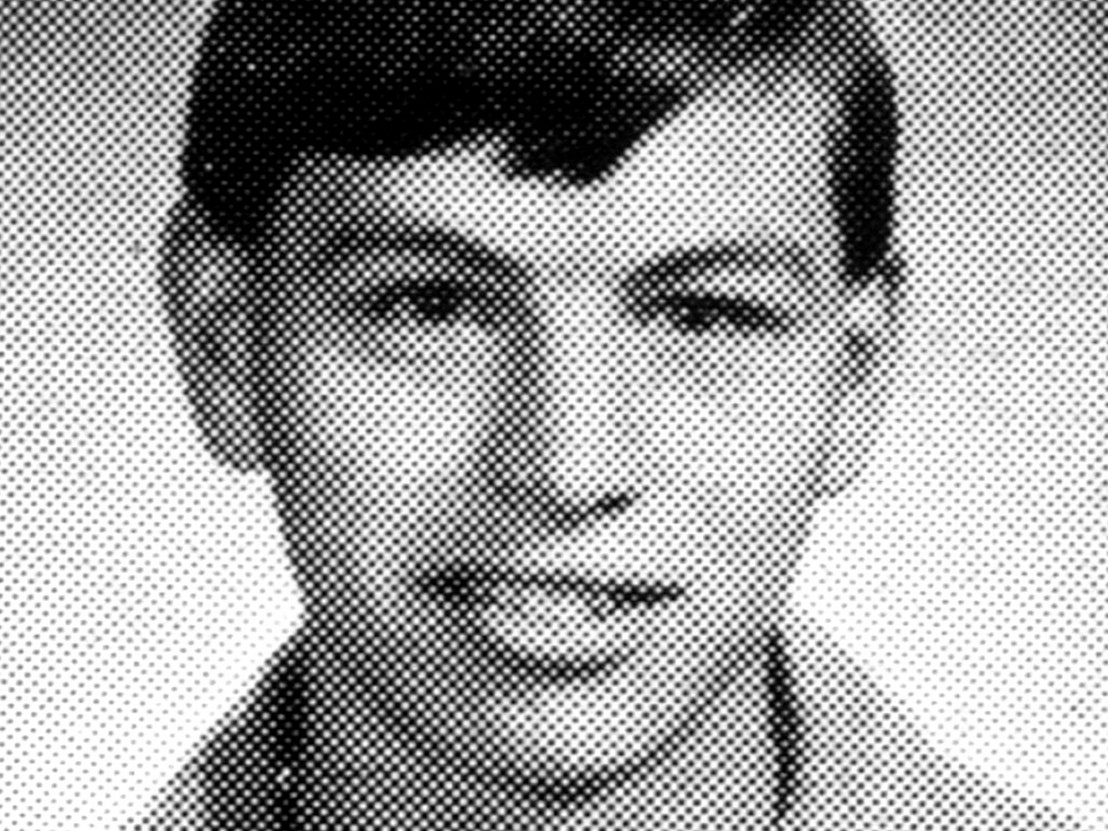 Michael Sheen will mark his directorial debut with an adaption of the acclaimed graphic novel ‘Green River Killer: A True Detective Story’. Considered America’s most prolific serial killer, Gary Ridgway (aka the Green River Killer) was convicted of more than 49 murders after his arrest in 2003, though it’s widely believed that dozens more victims were never identified – Ridgway himself has revealed that he “lost count.” If Sheen’s film stays true to the source material, lead detective Tom Jensen and his decades-long search for the killer will be the primary focus; interestingly the graphic novel was written by the detective’s son, Jeff Jensen. As well as taking on directing duties, Sheen is set to play Ridgway.

News of this adaptation should come as no surprise given the current frenzy surrounding true crime stories. Recent mini-series like Making a Murderer and The Jinx and the NPR podcast Serial found millions of avid followers, while fictionalised projects continue to draw inspiration from notorious court cases and investigations. In addition to this, the Weinstein Company has optioned the original true crime novel, ‘In Cold Blood’, for a new television series. The genre has always been popular, but it is now resonating at a much higher frequency.

Right now there is an underlying skepticism to true crime stories that far surpasses mere curiosity. Cold cases are thawed out and the “facts” forensically toothcombed. Making a Murderer, The Jinx and Serial all uncovered new evidence that complicated their respective cases. There is a clear trend away from closed-circuit entertainment towards advocacy journalism. Of course, this is nothing new – Errol Morris’ 1988 film The Thin Blue Line ultimately led to the release of a man sentenced to death for a murder he did not commit. But it is happening on an unprecedented scale. The Jinx even inadvertently caught a killer’s confession on tape: “What the hell did I do? Killed them all, of course.” Was this clarity enough to bring closure?

True crime stories tend to offer a rather bleak worldview. They embrace ambiguity and cynicism, explore the humanity of (presumed) killers and the frustrating dysfunction of the courts. Resolution is often just out of reach. In the US, the #BlackLivesMatter movement has increased public awareness of corruption, racial profiling and police brutality. And while Hollywood largely refuses to tell the stories of black people – true crime still tends to revolve around nuclear families and young white women – there may be a connection between public disenfranchisement and the wave of skepticism the genre has engendered.

Perhaps the collective gravitation towards true crime can be explained more simply by what it has in common with horror. There is little cultural and historical variation in the horror genre and otherwise disparate audiences, watching through their fingers, are united in a singular feeling: fear. Dopamine, a neurotransmitter associated with the brain’s pleasure and reward centres, is released in thrilling situations. So in a perverse way, watching something shocking or terrifying can actually be quite pleasurable.

Both genres also rely heavily on suspense. When the tension is eventually and necessarily broken by a scare and/or revelation, fear is followed by a sense of relief – the body still wide-awake with adrenaline and endorphins. This physiological response may not fully account for the spike in popularity true crime stories are currently enjoying, but it does provide some insight into our distinctly modern obsession.