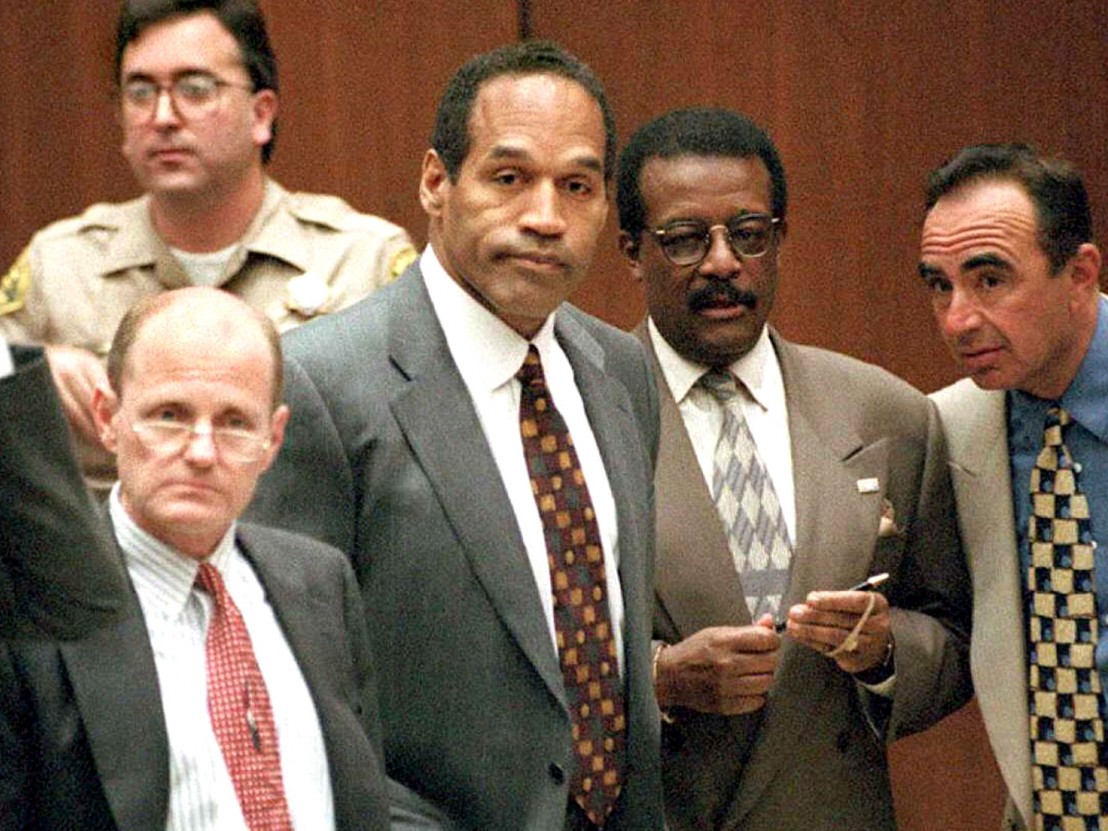 It’s hard to recall a more fatiguing and frustrating film than OJ: Made in America, the ESPN commissioned documentary-event directed by Ezra Edelman. Not simply because it shows how two innocent people lost their lives, or how the prime suspect was let off only to flaunt his freedom for the best part of 15 years. The reality of the OJ Simpson trial, we learn, is that a disenfranchised community, starving for a voice amid a climate of fear and oppression, made a martyr out of a murderer.

In the end, the film is as conflicted about that as you will be. Its incredible length –seven hours and 30 minutes – makes for a sprawling canvas onto which the filmmakers illustrate their case detail in gruelling detail, with a commitment to the facts so absolute as to make David Fincher’s Zodiac seem like scribbled high school cliff notes. The parallels don’t stop there: just as Zodiac isn’t really about the Zodiac Killer, nor is OJ: Made in America really about the man nicknamed “The Juice”. In a sense he is a Forrest Gump-like figure, guiding us through decades of racial tension and police brutality via the trial of the century, during which these issues came crashing down on a criminal justice system guilty of treating them with shameful indifference.

The first three hours are all OJ and the media frenzy that surrounded him: his game winning 64-yard TD; his 2000-yard season playing for the Buffalo Bills; his rise to household name stardom; and finally how that celebrity image became a slap in the face to the ailing black community that nurtured him. It’s a comprehensive, vital portrait. Here was a man seemingly so aware of his public perception that to his friends and family, he appeared to be actively snuffing out every trace of his identity, leaving a poisonous and explosive ego in its place.

At first, it was merely an attempt to remove himself from a volatile conversation. He saw black icons like Muhammad Ali voicing their anger on national television and wanted nothing to do with it. If he was to be judged, it would be by his talents, not by the colour of his skin or his participation in the hot button issues of the day. But to some this aversion to having a purely black image began to look more and more like an erasure of his African-American heritage.

In a telling moment, the film picks apart the process of shooting a commercial about OJ in which he sprints through an airport with passersby shouting “Go, OJ, go!” To make the idea of a TV spot centred around a prominent black man more palatable, the crew surrounded him with all-white actors so as to immerse him in a world target audiences members would recognise as their own. Nobody batted an eyelash – especially not OJ.

It’s at this point OJ’s apathy towards social justice takes on shades of outright distaste, not only towards black people but towards the gay community as well. When his father came out, he practically became a non-entity to OJ. The film tells a story about a rage fit he threw after seeing a gay man, a friend of his wife Nicole’s, kiss one of his children on the head. It was as if anything that forced him to face the unwanted details of his life was seen as a direct attack on the persona he’d meticulously crafted. And the further he drifted from himself, the more unstable he became behind closed doors. He developed adulterous habits, cheating on his first wife and eventually leaving her for Nicole, only to alienate her and eventually subject her to physical abuse.

After a 15-minute intermission, we open on a date: 13 June, 1994. The day Nicole Brown Simpson and Ron Goldman were found dead at her home in Brentwood, Los Angeles. Almost immediately we’re hit with a burst of lurid images from the murder scene, including the two limp bodies and the now infamous blood-spattered glove. When the trial finally comes around, the deck is stacked heavily against OJ. But the more we watch, the more apparent it becomes that his guilt is almost beside the point. In the grander scheme of things, it wasn’t just OJ Simpson who was on trial, but the American justice system itself.

By the time the film arrives at the verdict and we watch OJ walk free, we’re left feeling angry but unsure where to direct our ire. After 450 minutes, too many questions have been answered for us to be left fully outraged – if anything, the overwhelming feeling is one of surrender. As OJ arrives home, an associate of Simpson’s brings the entire document and testimony into devastating focus: “This wasn’t a victory for the black community. It was a victory for some rich guy named OJ Simpson, and that troubles me.” 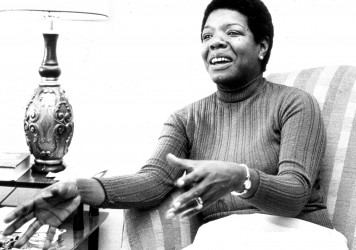